This week Apple finally released iOS 16. Among other changes and upgrades, Apple put its search box on the iPhone's homescreen. Before Apple's June developer conference there were rumors of a new search engine. Instead Apple made its existing (federated) search more visible. Overall, Apple search still has a long way to go, and its local search is still heavily dependent on Yelp. But search's new prominence should drive more traffic – maybe disproportionately in local. Separately, a new "search assistant" Andi has emerged. Described by its team as "a fairly stable alpha," the UX is different enough that it could find a following. Results are decent. When Facebook released the similar (though disappointing) BlenderBot, we mused that conversational AI might be a promising new direction for search competitors vs. cloning the Google UX. Behold: here it is.

Google is facing escalating legal and regulatory challenges on multiple fronts. In the US, a Texas-led state Attorneys General antitrust suit against the company recently survived a motion to dismiss. It's about to settle a location-privacy class action. In Europe, Google lost its appeal of a €4+ billion antitrust fine and faces a new €25 billion lawsuit, brought by "publishers," for alleged anticompetitive behavior in the digital ad market. There are other potential antitrust suits and pending legislation in the US, as well as ongoing enforcement actions in Europe. Many will fail but others will succeed. Against these mounting problems Google has engaged in a sustained lobbying campaign, which includes regular outreach to Google's small business customers and "astroturfing." This week the company sought to identify SMBs sympathetic to its cause through a survey (below) and line them up to petition, email and call lawmakers on its behalf.

The FTC has signaled a sustained campaign against review fraud. A letter this week from the agency's director of consumer protection promises continued enforcement against review fraudsters and their allies. However, the regulator is largely powerless to compel platforms to take action or penalize them in any way because of Section 230's liability protections. Accordingly, it seeks to do a bit of public shaming: "Platforms are in the best position to fix the review ecosystem – and they have the tools to do it." The FTC offers Google, Amazon, et al suggestions: hire more people, improve detection technology, share information on bad actors, be more transparent, and provide access to outside researchers. It also recommends "modifying elements of their design and infrastructure that may be contributing to the problem or at least making it harder to solve." 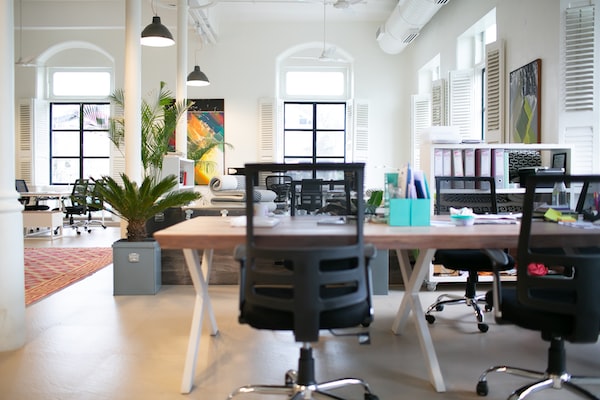 Where's the (Local) Innovation? A few years ago I wrote an article entitled "Why is there so little innovation in local?" It decried the lack of interesting new local consumer 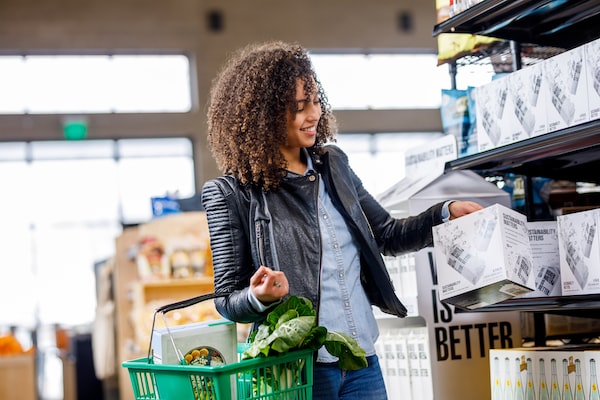 Instacart's Platform Strategy Food Delivery services may be holding their own but they face intensifying pressures from investors, labor shortages, weakening consumer demand and regulatory scrutiny. Diversification and expansion are