Amazon Style: The Future of the Store

As you've heard, Amazon is opening a new retail store in LA: [Amazon] Style. It's a clothing store that tightly integrates digital technology into the store experience. Many retailers have dabbled in this, with in-store app experiences, QR codes, AR and mobile checkout. Amazon Style will push this further and help define a next-generation retail experience. Based on the video and information in the Amazon blog post, Style appears to be thoughtfully designed. The store will sell clothes but also function as a showroom for online ordering. Personalization and expedited checkout will feature prominently. "Amazon Style offers more selection than a traditional store of its size—more than double the number of styles—without requiring customers to sift through racks to find the right color, size, and fit."

A new report on Q3 social media ad spending from Tinuiti (lead-gen) finds that Facebook remains as popular with marketers as ever. However, the study documents how ad spending has shifted from iOS to Android following the Apple iOS 14.5 Apple's AppTrackingTransparency  (ATT) rollout last year. More than 90% of Facebook impressions are on mobile devices. In Q3, overall impressions on Facebook fell 13%, while spend grew 29% and CPMs were up 47%, finds Tinuiti. Instagram generally performed better, with impressions, spending and CPMs all up. Android-related ad spending grew "86% year over year in September compared to 12% growth for iPhones." However, iPhone-based impressions remained stable YoY. One of the major impacts of ATT is that Facebook can't as accurately report post-click behavior and transactions. This is especially true on the Facebook Audience Network, which has been much more impacted than Facebook itself.

Multiple bills are now in Congressional committees seeking to punish or restrain the power of the big tech companies. Most of them will fail. However today, the Senate Judiciary Committee, in a bipartisan vote, advanced "The American Innovation and Choice Online Act" to the Senate floor. Among other things, it prevents "self-preferencing" vs. competitors' products (think: Google Maps, Shopping at the top of the SERP). Before it can pass the Senate, let alone the House, it will probably require revisions. Yet it now has a decent shot to become law. The targeted companies have intensified their lobbying, with Apple and Google CEOs Tim Cook and Sundar Pichai now personally involved. Google is also enlisting, as Facebook has before it, SMBs to pressure on legislators to opposes "controversial bills." And in a recent blog post Google showcased multiple arguments against antitrust reform: harming consumers/SMBs, hurting US tech leadership and negatively impacting privacy/security. 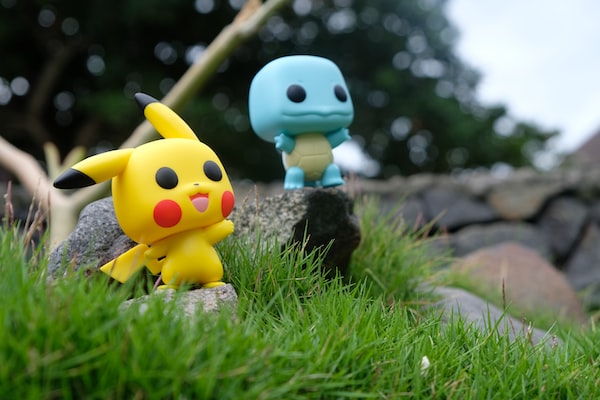 Radical bill to ban the use of personal data proposed in response to surveillance capitalism, Interesting survey of new SMBs indicate low but growing use of SAAS tools, Niantic is making AR interesting, profitable and more useful enroute to the metavearth 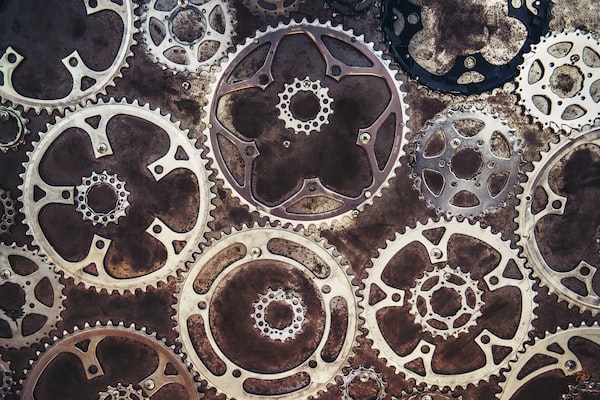 PlaceIQ Bought by PE-Backed Precisely Precisely, a company that calls itself "a global leader in data integrity software," has acquired [https://www.placeiq.com/2022/01/a-big-milestone-on-the-placeiq-journey/] the original location-intelligence