Inspired by founder Dan Siroker's experiences with hearing loss, Rewind is a new Mac OS search engine that captures every piece of content on your computer, including web history, and makes it searchable. This is effectively a search engine for time or a kind of digital memory. Siroker, who also announced a $10 million funding round, describes it this way: "It’s a macOS app that enables you to find anything you’ve seen, said, or heard." This is a great idea, but there are two potential issues – privacy and (computer) memory. The company says none of the recorded data is in the cloud and users can exclude certain apps/sites or pause recording. But local storage requires memory. Rewind explains: "We compress raw recording data up to 3,750x times so even with the smallest hard drive you can buy from Apple today, you can store years of recordings."

After past lax enforcement, Google and Amazon are making a more serious effort to crack down on fake reviews. More than "enlightened self-interest," this is probably an attempt to stay ahead of the law. The FTC is signaling stronger anti-fraud enforcement (but see Section 230 immunity), while Europe's Digital Services Act will force platforms to systematically address fake reviews or face fines. Yet review platforms should be motivated by trust. A new Fake Reviews report from Bazaarvoice, based on a global survey, underscores this. The main findings will be familiar; they all essentially say the same thing: consumers are wary of brands/sites that traffic in fake reviews and will stop using them. The report reinforces the point that negative reviews help establish the credibility of positive reviews. Consumers also want governments to get involved. But the most interesting finding is that the majority (75%) say one fake review impacts trust in overall reviews on the site.

Google has been regularly upgrading its shopping SERPs to better compete with Amazon, more deeply engage users and capture more retail ad dollars. In that spirit, the company just announced new features focused on budget-conscious holiday shoppers. There's a new promotion badge (e.g., “15% off with coupon code HOLIDAYS”), a new coupon/promo-code clipping feature, and a new price comparison feature. Users will also be able to see how particular prices compare with averages in the market for the same item. These tools are rolling out "in the coming weeks." According to Merkle's Q4 media performance report, click and CPC growth have slowed for Google. But the agency points out that Shopping Ads outperform regular text ads. "As brands are thinking about budget allocation with inflation and customer sentiment concerns, shopping ads may be more enticing than text ads since they’re often lower in the funnel." 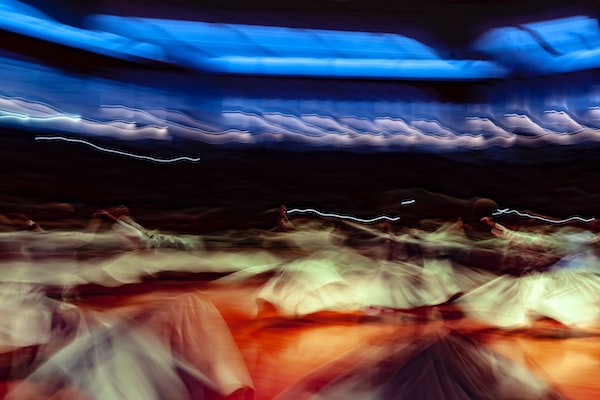 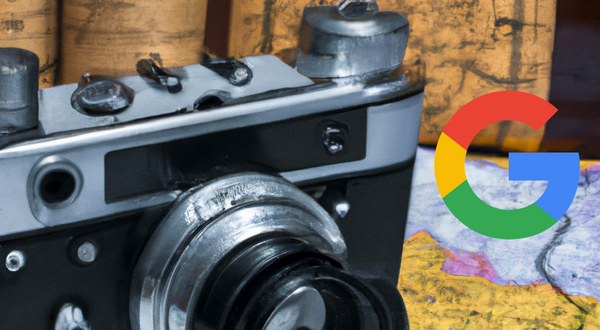 Google is placing increasing emphasis on visual search. This presentation talks about how to scale a photographic effort for multiple locations.