Speaking at a recent conference, Google SVP Prabhakar Raghavan made a casual remark. "In our studies, something like almost 40% of young people, when they’re looking for a place for lunch, they don’t go to Google Maps or Search ... They go to TikTok or Instagram." He added that younger users are interested in more "visually rich forms of search and discovery." There are nearly 2.5 billion members of Gen Z globally, more than Millennials or Boomers. Google's insights appear to be partly driving Google's aggressive push into visual search. Indeed, at Google's annual ad-products event, Google VP Jerry Dischler said, "We're transforming the SERP into an endless stream of visual ideas." The finding that 40% younger users are shunning Google Search and/or Google Maps has lots of implications for the industry and local marketers.

Apple's iBeacon was announced in 2013. It (and similar technologies) promised an "indoor location" revolution. Indoor mapping, in-store notifications, nearby marketing, and many other creative use cases, were envisioned. Millions poured into startups and I helped found a conference based on what we assumed would become a major new channel. It didn't happen. Indoor location morphed into location intelligence and store-visitation measurement, which is powerful – and privacy challenged. Now Amazon's Dash Cart offers a potential new channel for in-store grocery/CPG marketing. One of several smart shopping carts, it's being used at Amazon Fresh stores. The 2.0 version will be tested in Whole Foods. Among other features, Amazon says: "We’ve evolved the carts’ ability to more precisely determine where the cart is in the store to better show nearby products and deals." As you can see from the image, there's a large display for those messages.

FTC to Focus on Location-Data Abuses

In a blog post, the FTC announced that it's going to go after unauthorized uses of "sensitive data," including location and personal health information. It calls out "data aggregators and brokers" that collect and sell access to these types of data – potentially a lot of companies. Data brokers, the FTC explains, "often build profiles about consumers and draw inferences about them based on the places they have visited." While enforcement at the agency is always a question mark, the FTC says it will pursue companies that misrepresent data collection, that "over-collect or misuse consumer data," and those that make false "claims that data is 'anonymous' or 'has been anonymized.'" The agency says it's committed to "vigorously enforcing" the law, if it finds conduct "that exploits Americans’ location, health, or other sensitive data." 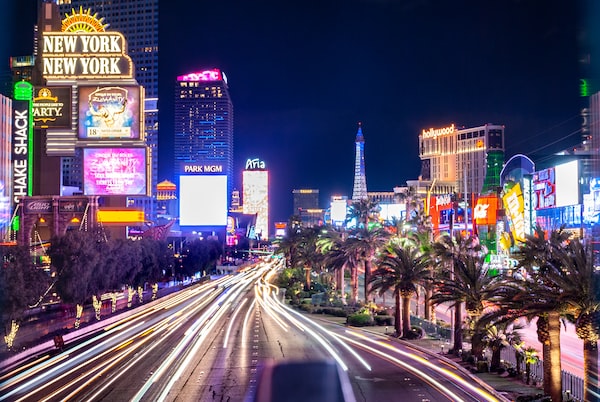 Amazon: Prime Day 'Biggest Ever' In the weeks before Prime Day there was speculation that this year's event would disappoint. Amazon has now put out a press release saying instead 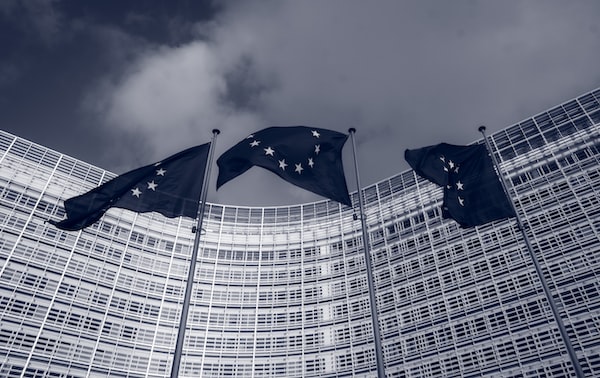