Google I/O led with local and announced numerous changes, updates and improvements to search. Yesterday's Google Marketing Live was a kind of parallel event for Ads. But there were too many announcements to discuss here. Of specific interest, Google is updating Performance Max to support in-store sales goals/optimization. New "burst campaigns" will "help meet in-store goals during shorter seasonal events." Google also announced video ads in the Discover feed, which is partly based on search activity; so these are kind of backdoor video ads in search. New interactive/swipeable Shopping ads in apparel SERPs will be even more "visual." And Google is integrating more 3D models into mobile SERPs, which directly take the user to a "view in your space" AR experience. You can watch the full GML keynote below.

Niantic, the company that brought you Pokémon Go and other AR games, held its first "Lightship Summit" this week. Niantic is evolving from an AR-based game developer into a platform for other developers. There were two significant announcements: Niantic's Visual Positioning System (VPS) and Campfire, "a real-world social network." VPS allows AR experiences to be anchored to precise physical locations. It's available for 30K places in San Francisco, LA, Seattle, New York, London and Tokyo. These are "a collection of publicly accessible places that include parks, paths, landmarks, local businesses and more." Campfire is a location-based social network designed to help create audiences for developers on Niantic's platform. "Campfire taps your Niantic account’s list of friends to show their locations on a map if they opt in, along with nearby in-game experiences. You can organize and RSVP to real-life meetups for these experiences."

Survey: What New Tech Will Stick?

Tech insiders tend to fixate on "what's next" and "shiny new objects." But what do "ordinary users" think of crypto, AI or the metaverse? A new YouGov survey (n=1,000 US adults) asked four questions about 16 "emerging technologies": 1) have you heard of it?, 2) will it become widespread?, 3) will it be good for society? and 4) should government invest in it? The most recognized technologies (in order) were: self-driving cars, 3D printing, VR, AI and crypto. DAOs and brain-machine interfaces were the least well-known. Respondents said 3D printing, VR, AI, artificial organs were most likely to become widespread. Most socially beneficial were: 3D printing, artificial organs, quantum computing. Least beneficial were NFTs, metaverse and cryptocurrency. The survey doesn't define these technologies or ask about respondents' actual experiences with them, just whether they had "heard of them." 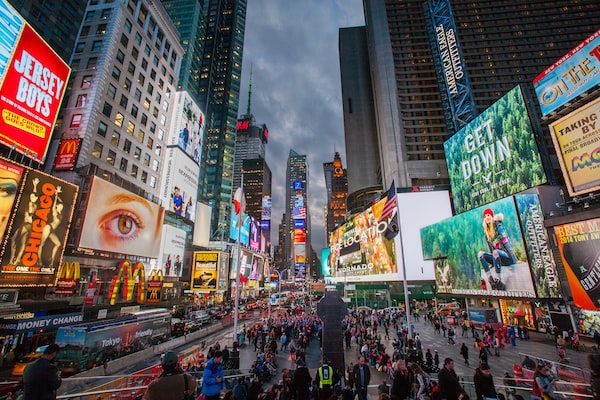 Note: Monday is Memorial Day in the US; we're taking the day off. We'll be back next Wednesday. Have a great weekend. Report: Ads Drive ~20% of US Economy Advertising 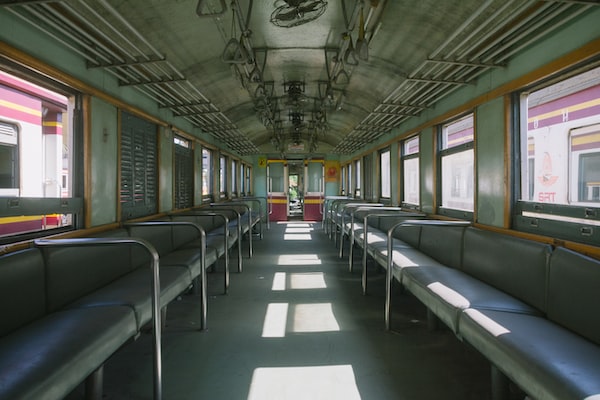 Google Shows 'Local Ad Pack' Because there can never be too many ads, Google appears to be testing a Local Pack consisting entirely of ads. It was discovered last week