Back in April, a lifetime ago, Elon Musk made his shock $44 billion offer for Twitter. He filed it formally on April 13. In the SEC document Musk boasts, "Twitter has extraordinary potential. I will unlock it." This reflects the mania and hubris that motivated Musk to make the offer. Key elements of his plan were taking Twitter private and loosening content moderation to unleash its potential “to be the platform for free speech around the globe." Conservatives celebrated Musk's bid and potential end to the "censorship" they have decried since Trump was booted off the platform in 2021. In May, Musk put the deal "on hold," while allegedly waiting for spam account numbers. He formally exited the deal on July 8, claiming that twitter was in "material breach" of its terms because of the company's alleged failure to provide complete information on fake accounts.

What does the surprisingly robust state of independent bookstores tell us about the internet? Maybe not much; but it may also be a metaphor for something larger. As the NY Times observes, "The rapid growth of physical bookshops is especially surprising at a time when brick and mortar stores face crushing competition from Amazon and other online retailers." Indeed, Amazon decided to shutter its own physical bookstore chain. But since the pandemic has eased (sort of) and people have returned to stores, online retail has suffered. Make no mistake, the online vs. offline discussion is completely outdated. Digital is critical to success for any merchant, but it's equally true that online is not enough. Companies are having trouble branding/differentiating online, as consumers increasingly conduct branded queries. Many DTC companies have also opened stores to boost their brands and as a response to rising online acquisition costs.

You might have already seen the Ahrefs study of 9 billion clicks across 147K websites that examines hidden keywords in Google Search Console (GSC). The key finding was: "hidden terms account for 46.08% of all clicks." In other words, many sites are missing a large chunk of keyword data, although it varies by site. Study author Patrick Stox added that "both low-traffic and high-traffic sites tend to be missing more of the data. Sites in the middle buckets tend to have less missing data" (chart below). Ahref's repeats Google's mostly generic explanations (e.g., private searches, long-tail queries) but argues those can't really account for the absence of this volume of data. Google itself says, "Due to internal limitations, Search Console stores top data rows and not all data rows. As a result, not all queries beyond anonymized queries will be shown. Instead, the focus is on showing you the most important ones for your entire property." 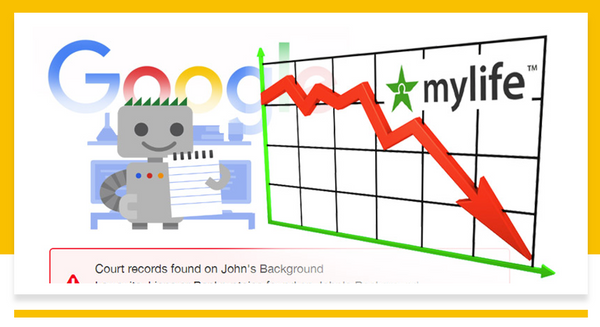 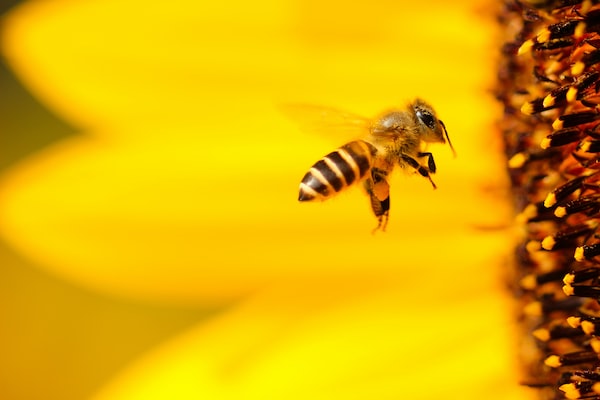 Review Extortion, Libel & Liability Review fraud is illegal and it's flourishing. Despite rising awareness of fake reviews, usage is up. An undisputed ranking signal, reviews are also a top conversion