Review fraud is illegal and it's flourishing. Despite rising awareness of fake reviews, usage is up. An undisputed ranking signal, reviews are also a top conversion factor. Because of that there's continuing fraud and other review manipulation. A recent example: a current scam in the SF Bay Area involves fraudsters leaving one-star restaurant reviews and demanding gift card payments to prevent more. (Spam fighting must become a feature of every reputation management platform.) Big platforms aren't liable for review fraud (in the US); similarly online reviews have generally been a liability free zone for consumers – but not always. In a review-based defamation case, the Oregon Supreme Court affirmed that ordinary people are entitled to less protection than journalists (re factual assertions). And in a review-adjacent spat over the purchase of 75 beehives, the aggrieved buyer vented on Facebook against the seller, who sued for defamation – and won $370K.

After a TikTok "blackout challenge" led to the deaths of two young girls the social media site is being hit with a lawsuit alleging it "knew or should have known" its product was "addictive" and that its algorithm directed kids to the harmful content. TikTok denies liability. Separately, a pending California bill would allow parents to sue for "social media addiction" and related ills. A case now being appealed to SCOTUS similarly argues that YouTube's alleged promotion of terrorist videos contributed to the death of an American student in Paris, who was killed in a terrorist attack. Previously, Facebook whistleblower Frances Haugen stated the company's algorithm promotes disinformation, hate speech and even violence because that's what generates engagement. Thus Facebook has resisted correcting the problem. Indeed, most of the social and political problems laid at the doorstep of social media are tied to algorithms.

The cost of digital media has gone way up. Accordingly, more marketers are expressing frustration with digital media ROI. Indeed, some DTC brands have opened stores in response to the rising cost of online customer acquisition. Now comes a Nielsen report that argues marketers need to be willing to spend more to drive greater ROI. The company says that "globally, the average brand reinvests 3.8% of its revenues into advertising," but that's often too low. Nielsen argues, while there is some overspending underinvestment is a bigger problem: "We found that 50% of planned media channel investments were too low to achieve maximum ROI. The median underinvestment level was 52%." On the bright side, "North America has the highest ROI levels of any of the regions we studied—despite 57% of plans showing underinvestment." 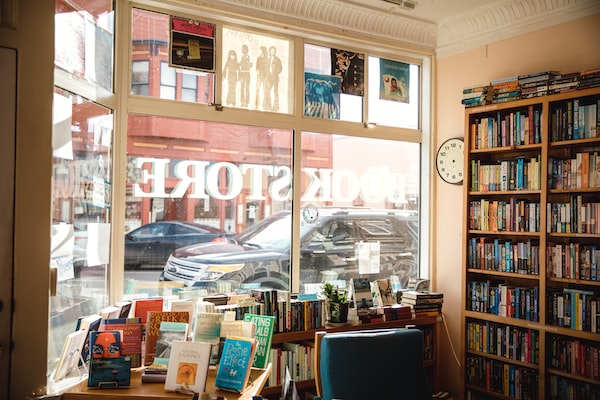 What Will Happen to Twitter Now? Back in April, a lifetime ago, Elon Musk made his shock $44 billion offer for Twitter. He filed it formally on April 13. In 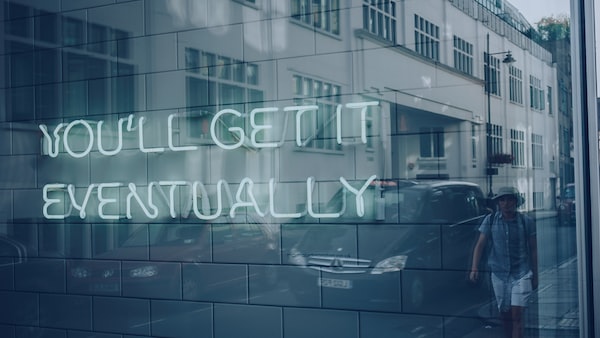