Is a Yahoo Comeback Possible?

This week Yahoo acquired a company called The Factual. It's essentially a news-ranking algorithm that rates the credibility of sources. In my brief experience with the site I found it problematic but it may help Yahoo further customize news. Yahoo remains the top news site online, and the sixth most visited site overall in the US. The company, which was acquired in 2021 by private equity firm Apollo Global Management for $5 billion, has four large properties: News, Mail, Finance and Sports. It also has a roughly 3% search market share. Last year Apollo hired former Ask and Tinder CEO Jim Lanzone to run Yahoo. It also appointed six new board members. The endgame for Apollo is a Yahoo IPO in five years. But how much freedom does Lanzone have to make acquisitions or do anything really interesting or out of the box?

Rings of Power and Reviews Crisis

Amazon's billion-dollar fantasy TV series, The Rings of Power, has been review-bombed by haters and trolls. (Many though not all negative reviews are about the show's diversity casting.) That prompted Amazon to suspend or delay audience reviews on Prime Video and IMDB, which Amazon owns. Reviews are reportedly being held 72 hours "to help weed out trolls and to ensure each review is legitimate" (good idea). Rotten Tomatoes also shows a big discrepancy between critics' and audience scores. But this incident is emblematic of a broader review moderation crisis unfolding. Trust in online reviews has been eroding for a some time (see, here, here). And despite continued review reliance, a large majority of consumers now believe they are "sometimes or often fake." The platforms have each addressed review fraud in different ways, though all claim to be diligently pursing it. Regardless, more needs to be done.

In my TikTok feed you'll find pitches from so-called creators, random "multi-millionaires," Amazon affiliate marketers and real-estate gurus offering financial freedom so you can "break free from corporate slavery." These messages are undoubtedly having a psychological impact on TikTok's primarily 18 - 34 year old audience. Regardless of how many heed these gurus' calls, more people in the US are not working for "the man." New research from McKinsey shows the American workforce is becoming increasingly independent: "36 percent of employed survey respondents say they labor as independent workers, up from our estimate of 27 percent in 2016." This is a major change with long-term societal implications. Some contractors are doing well but millions are not, often exploited by their 1099 bosses. Freelancers and gig workers tend to be younger or immigrants, though 33% of those making $150K+ are independent. 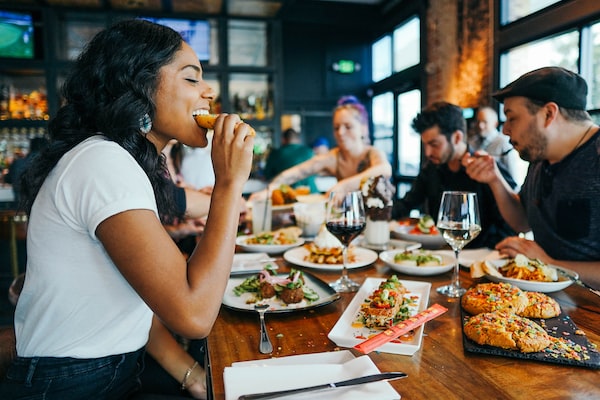 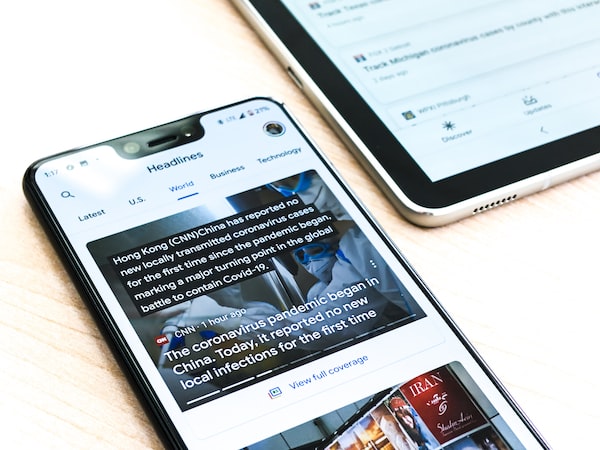 We will not publish on Monday in honor of the US Labor Day holiday. We'll be back next Wednesday. Enjoy the weekend. Google 'Quick Read' Label – Why? Earlier this week