Review bombing is becoming a bigger problem. It shows up with games and, more often, movies and TV. Typically, it's a loosely organized effort driven by some political or ideological agenda (often ugly). In local, it has happened most often to restaurants, with vaccine requirements or for political reasons. Yelp and Google have mechanisms in place to address the issue, which seem to work. But it's a symptom of the larger problem of spam and fake reviews. Epic Games has adopted a novel approach to try and mitigate review bombing. "Our ratings system will ask random players, who have played a game for more than two hours, to give a rating on a five point scale." The company will thus randomize review collection from a pool of verified users. This "two factor" approach may represent a model for other review-dependent segments (i.e., local).

Aira's third State of Link Building Report is out. Based on a survey of 270 SEOs, mostly from agencies with 50 people or less, it's a little like a "Local Search Ranking Factors" but for link building. The top strategy is content (68%); competitor analysis and guest posting are next in order (below). Ahrefs is the dominant SEO tool and ranking/search visibility is the dominant KPI. It takes between 1 and 5 hours to build a single link (56%) but between 1 and 6 months for the impact to appear. Most SEOs include nofollow links (62%) and no-link brand mentions (67%) toward their objectives. Industry specific links are seen as the most valuable (72%). In terms of paid links, 31% buy them (against guidelines) and 69% believe they're effective. Most SEOs don't report paid links. The toughest part of link-building: getting links from outreach targets and generating content ideas.

Edison Research and NPR have been doing their "smart audio report" for five years. It illustrates an oft-repeated maxim from Roy Amara (wrongly attributed to Bill Gates): "We tend to overestimate the effect of a technology in the short run and underestimate the effect in the long run." Smart speakers, virtual assistants and voice were supposed to revolutionize search and commerce. They haven't – yet. Roughly 35% of US adults own a smart speaker (~100 million). That number is essentially flat. The top purchase motivations remain essentially the same (below). However, smart-home controller looms larger. The latest report is silent on commerce, which essentially isn't happening. But there's a finding that 50% of users have heard ads; 48% percent say these audio ads are more effective than ads on other media. And 62% of Americans now use voice assistants on one or more devices, mostly smartphones. 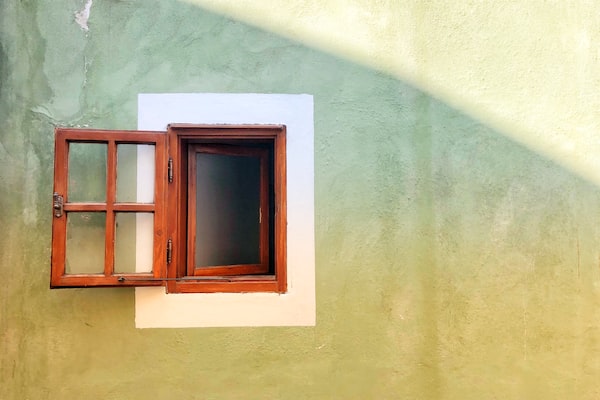 Google Is Full of 'SEO Chum' There's a growing perception that Google is in decline or dying. This is happening even as its "back end" is becoming much more sophisticated. 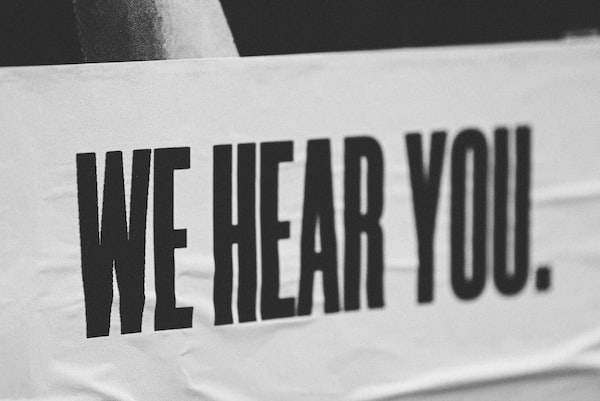 1K Keywords: 34% Are Local Earlier this week we discussed the top 1,000 search keywords (desktop). Two things jumped out: the list is dominated by brand and local queries.