There's pent-up consumer demand for a return to normalcy. Evidence of new optimism, massive consumer savings and stimulus-driven retail spending prompted the Federal Reserve to forecast economic growth not seen for decades. A Wells Fargo survey projects strong beauty and apparel sales in 2021. Macy's said it's already seeing the benefits of vaccinations. Consumers also seem poised to return to movie theaters. Separately, a multi-faceted study by Harte Hankes documents improving consumer optimism and its likely impact. Topping post-vaccination intent: salon visit, eating out, working at the office, going to the mall (if it isn't closed) and staying in a hotel.

GroudTruth is betting heavily on the SMB market. Yesterday it announced the acquisition of Addy, which simplifies display advertising across media channels. GroundTruth, among other things, sells display ads that use location data to target audiences and do attribution. The company says it can deliver search-like intent. Addy offers SMBs a largely (but not entirely) self-service solution for online, TV, direct mail, OOH, magazines – so both digital and traditional media. GroundTruth has used a mostly performance-driven model and was the first to offer a "cost-per-visit" approach for retailers and QSR in 2017.

When Tech Cos. Don't Like Something: Hide Behind SMBs 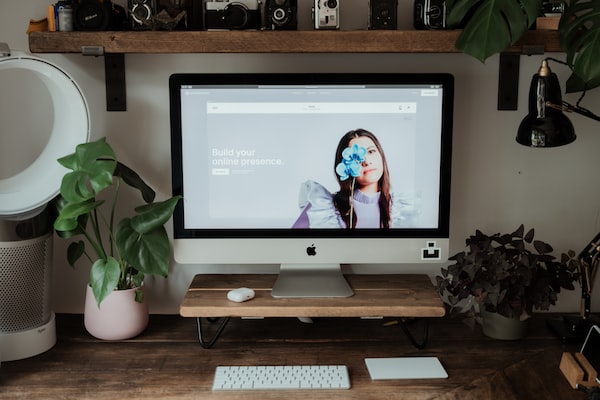 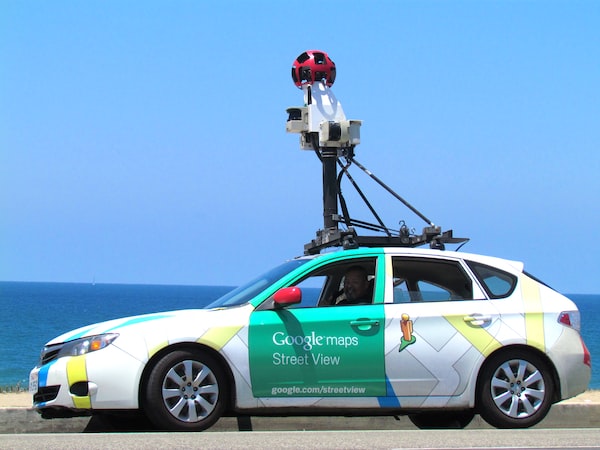 Using its many technical and content assets, Google Maps is positioning itself as the digital UI for the real world and at the center of the online-to-offline economy.