Facebook has complained that Apple's coming App Tracking Transparency privacy rules will materially impact its revenue. The company has staked out an anti-Apple position as champion of SMBs, who it says will be harmed by Apple's policies. It's now trying to educate business owners and the public about the value of ad targeting (personalization). And today Facebook announced a new promotional campaign ("Good Ideas Deserve to Be Found") and various updates aimed at SMBs, including Ads Manager simplification, extended fee waivers, new features for restaurants and other upgrades and services. Facebook called its targeted advertising "a lifeline" for SMBs during COVID.

Alphabet-owned Sidewalk Labs describes itself as "an urban innovation company working to make cities more sustainable and affordable for all." The entity inked smart city deals with Toronto and Portland. Part of that involved using mobile-location data to understand citizen movement patterns for improved urban planning. The "smart city within a city" Toronto project came to an end in May 2020. And now the Portland project is dead, apparently over data-privacy related disagreements.

HSBC to Cut Almost Half Its Office Space

COVID is a bright line between the past and the future. Among the many industries significantly impacted are retail and commercial real estate. The latter is being transformed by the widespread adoption of work from home (WFH) policies. Now, a decision by HSBC to reduce its footprint by 40% or more over time is a harbinger of what's to come for retail banking, commercial real estate and traditional retail. 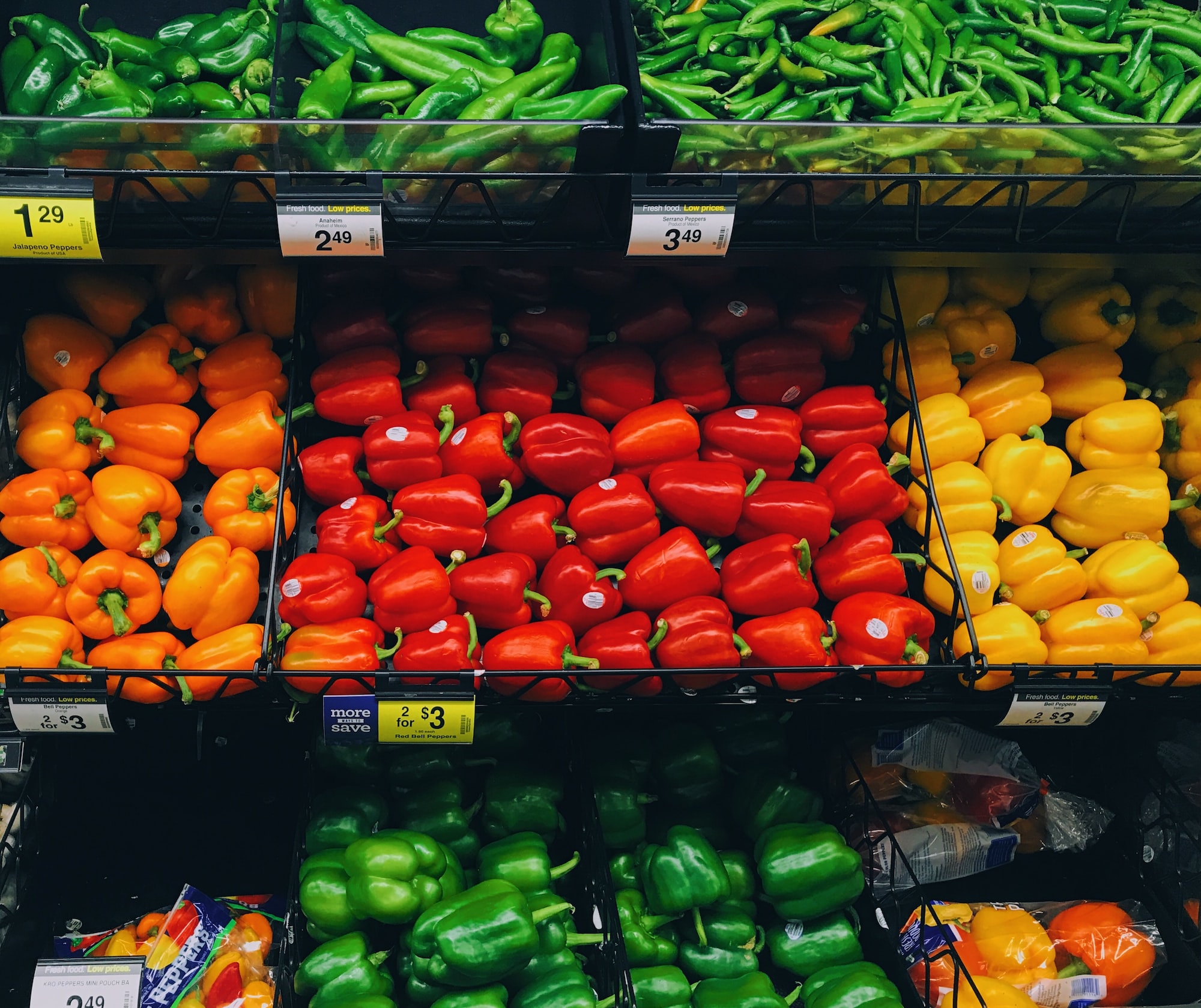 The Antitrust Stars Are Aligning The antitrust stars are apparently aligned. The US House of Representatives is confident [https://www.protocol.com/Policy/house-hearing-antitrust] it can produce bipartisan antitrust reform 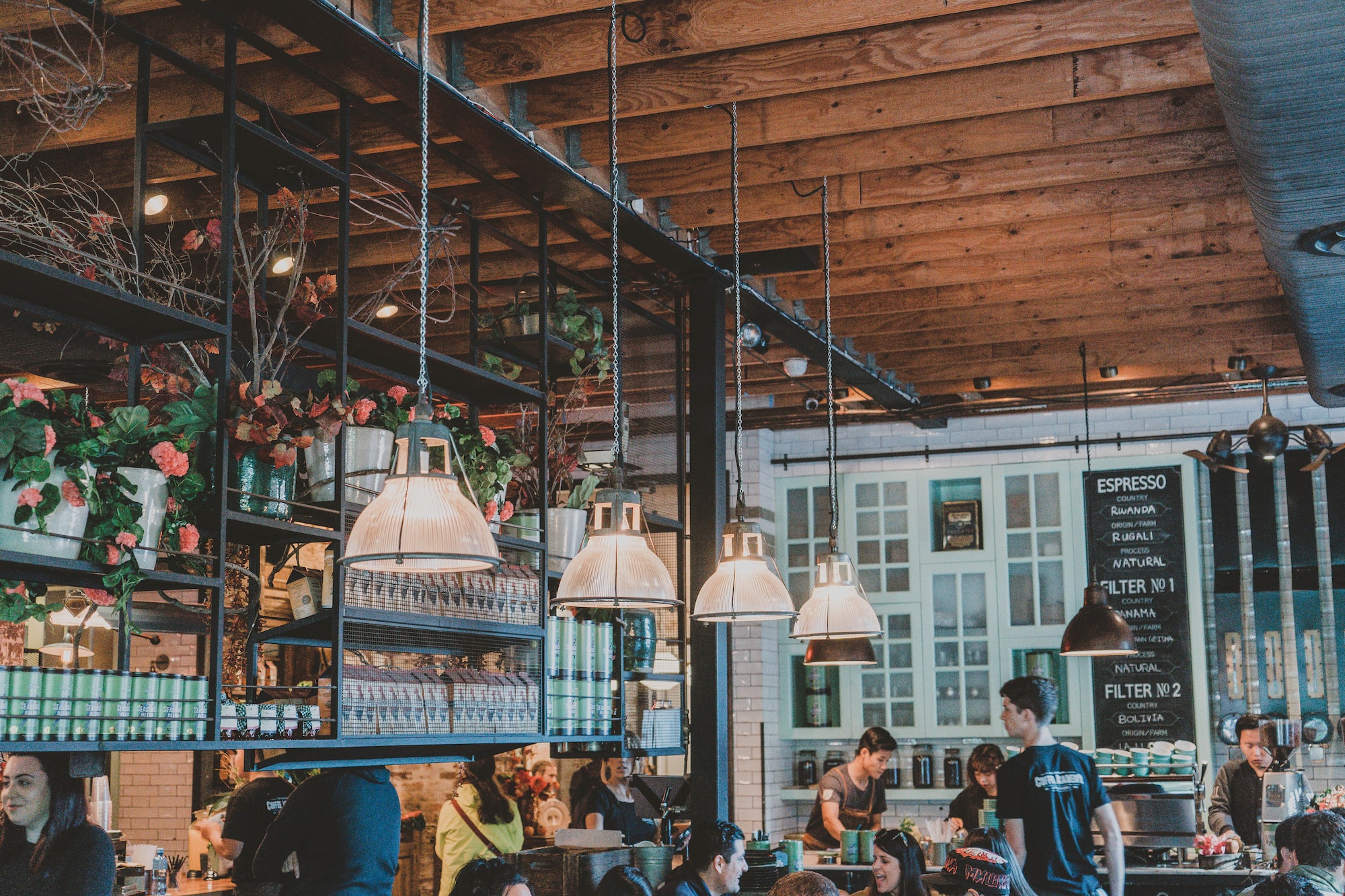 Yelp: SaaS Tool Provider for Restaurants Google is badly beating Yelp. It's the top reviews destination by far and has much more review volume across categories. Yelp is in a