A number of speculative articles have recently appeared, some undoubtedly driven by schadenfreude, about whether Facebook/Meta is merely pivoting or foundering. For example, the WSJ opines: "Meta ... seems to be genuinely threatened in the near term by several factors that could hurt its revenue and reach." The list includes regulation, Apple (and Google) privacy changes, TikTok (and similar) competitive threats, impatient investors and a costly bet on the metaverse. Others are more blunt, also pointing out that Facebook has lost its chief revenue architect (Sandberg). There have been numerous commentaries arguing Facebook's metaverse is "dead on arrival" (ex: here, here). Then there are those bullish on the metaverse but who argue Facebook's specific vision is wrong. I would also argue years of scandal have taken a toll on the brand.

John Oliver's monologue on Last Week Tonight is perhaps the most effective argument for antitrust regulation you'll find anywhere. (It's also very funny.) As a refresher, there are two antitrust bills pending in Congress: the American Innovation and Choice Online Act (AICO) and the Open App Markets Act (OMA). AICO prohibits self-preferencing by online "gatekeepers." OMA is designed to break open app-store monopolies. Big tech companies have spent millions to defeat these bills, astroturfed SMB support and laid out "a parade of horribles" should they pass: hurting the consumer UX, harming SMBs, helping China, compromising security, hurting people of color and so on. Oliver ridicules those arguments. He points to the 1984 breakup of AT&T as an analogous event. Company leaders predicted disaster. But the move unlocked competition and arguably paved the way for the internet (though there are skeptics and caveats).

More than two million small businesses (SMBs), responsible for roughly 25 million jobs, are run by boomers on the cusp of retirement. Gen Xers and Millennials are owners too, but the market will evolve more rapidly as Gen Z takes over. A new Microsoft report on Gen Z entrepreneurs hints at the future. It reports that 62% of Gen Z have started or will start their own businesses. (Demographically, Gen Z represents ~65 million people in the US and nearly 40% of consumers.) One of Gen ZMB's motivations is retiring early, which they think would take longer by going corporate. Beyond early retirement, social good is another big ambition. And most believe college or advanced degrees are unnecessary to run businesses (perhaps). TikTok is seen as a primary resource to learn about entrepreneurship (maybe). Finally, Gen Z entrepreneurs also tend to work unconventional hours and maintain side hustles. 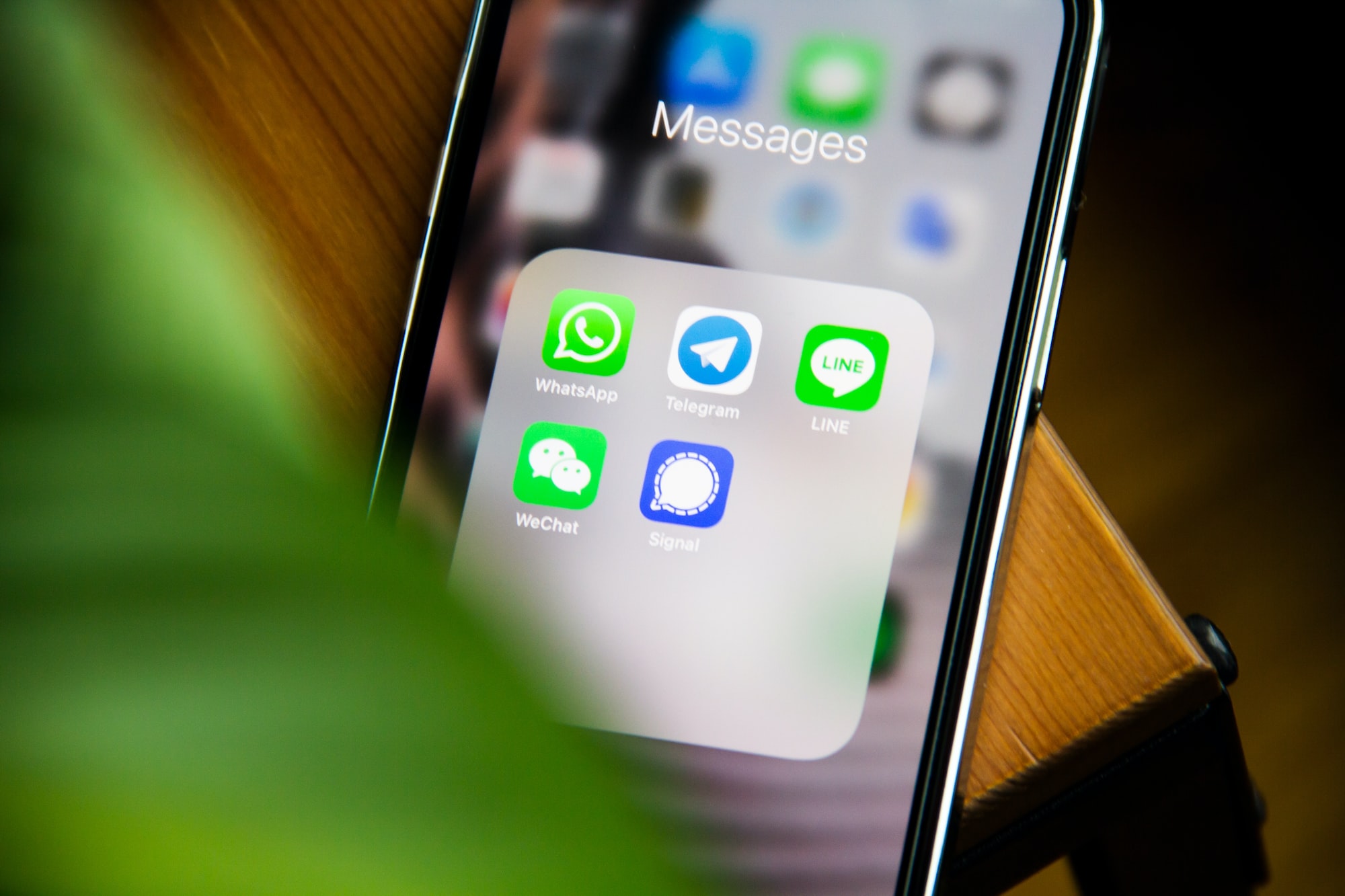 Brands, Local Dominate Top Searches Food near me and restaurants near me are the leading local queries in the top 1,000 keywords according to a recent analysis (using Ahrefs 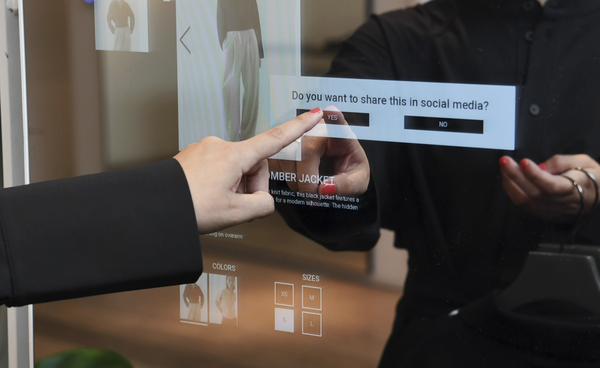