There's already been enormous coverage and speculation about the potential impact of AI chat on search and Google in particular. You may have seen a recent NY Times article, indicating Google executives have declared "code red" because AI search replacements could "upend the business." In addition, a new report from The Information asserts that Microsoft is working on integrating ChatGPT into Bing as a way to challenge Google. (Microsoft is an investor in OpenAI.) We don't know what that will look like but it will be interesting. Separately, Google's AI business unit DeepMind introduced MedPaLM, a large language model for medical/healthcare Q&A. This suggests that Google is planning to roll out AI chat or AI-powered search in specific domains, if not on Google.com. However, Google already uses AI in search behind the scenes. What we're really talking about here is disruption of the search UI/UX, which would impact Google's ads business.

Europe just invalidated Facebook's business model. EU regulators found that Facebook was illegally forcing users to receive personalized ads – using their personal data to target ads – without explicit consent. Consent was buried in Facebook's terms. Acceptance was a condition of using Facebook, Instagram and WhatsApp. This practice was deemed illegal and will have sweeping implications for tech companies operating in Europe. The ruling comes under the EU's landmark GDPR privacy law, which has been mostly toothless until this decision. The company was also fined 390 million EUR ($414 million). The ruling doesn't specify what Facebook must now do to comply. However, it's pretty clear it will need an Apple-like opt-in consent mechanism moving forward. That will likely mean a majority of users will not allow their data to be used, potentially causing another major privacy related revenue hit to the company. Separately, Facebook settled litigation over Cambridge Analytica for $725 million.

A recent survey from Bredin (n=500 SMBs) explores the content SMBs rely on in making buying decisions. In other words: the SMB buyer journey (what they're buying isn't identified). Bredin defines three customer journey stages: awareness, research and decision-making. It segments the sample by headcount: sub-20, 20-99 and 100-500. Content consumption is most intense during the first two stages and less during the third, which makes sense, because a shortlist will exist by that point. During the awareness phase, the findings are fairly consistent across segments; articles, email newsletters and one-off email are most utilized. For the largest businesses webinars are also important. During the purchase phase, there's also consistency: vendor videos, interactive tools (e.g., calculators) and checklists are most relied upon. In the research phase, however, there's much more variation by business size (see graphic below). There's also variation by industry. 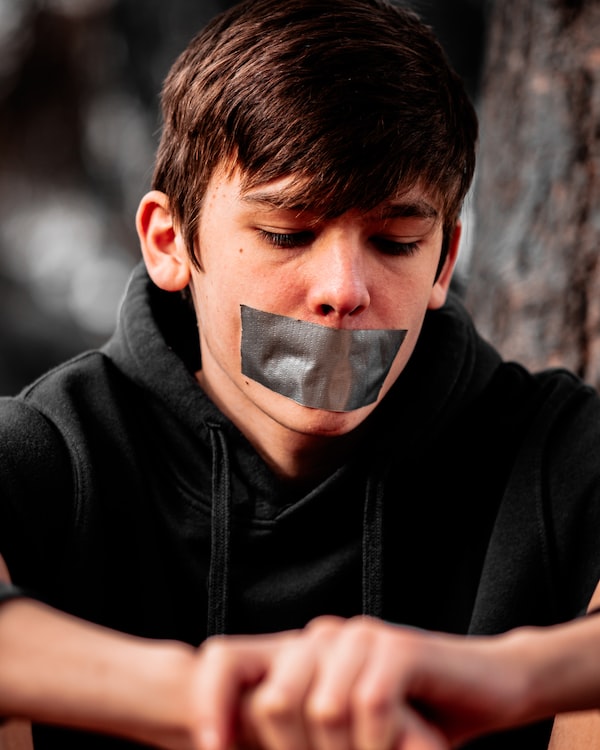 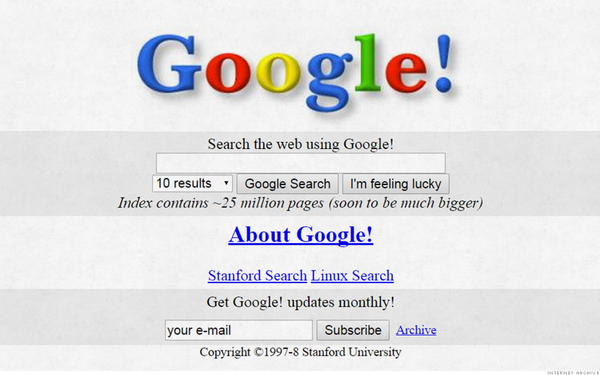 A fun and engaging conversation with Barry Schwartz about the Google UI, most important algorithm updates, coming impact of AI and whether Google has "gotten worse."