Amazon's CEO Andy Jassy has made the decision to shutter most of the company's brick and mortar locations to focus on grocery stores (Whole Foods, Fresh, Go). This means Amazon's 68 bookstores, Amazon 4-Star locations and pop-up stores will be closed. Reuters said that the company will still pursue Amazon Style. The decision was simple economics: offline revenue is a tiny fraction of Amazon's total business. Offline sales were just 3% of Amazon's total sales in Q4, dominated by grocery. However, Amazon controls only about ~2.5% of the grocery market according to third party research. The value of the US grocery market is just over $765 billion – so there's lots room for growth. Only recently analysts called Amazon's grocery business an "expensive hobby."

More than three-fourths (77%) of consumers now "always" or "regularly" read local business reviews, according to a recent BrightLocal survey (n=~1K US adults). That's up from 60% in 2020. The "never read" number was 2%, down from 13% in 2020. More people than ever are reading reviews. At the same time, more of them believe they've encountered fake reviews: "62% of consumers believe they’ve seen a fake review for a local business in the past year." The top three sites where consumers believe they've seen fake reviews are: 1) Amazon, 2) Google and 3) Facebook. However people are most "suspicious" of fake reviews on Facebook – 70% are "very suspicious" or "fairly suspicious." Compare: 59% for Amazon and 45% for Google. And two-thirds (67%) said having seen fake reviews makes them more distrustful of online reviews generally.

There are numerous variables Google uses to rank websites. They involve online signals almost exclusively (though LSAs have a "responsiveness" ranking element). But a new "Shopping Experience Scorecard" (US only) takes a step into the real world. It promises to reward retailers/sellers that offer a better customer experience (CX) with better Google Shopping visibility. The company says, "The program will monitor the experience you provide to customers in several areas, including shipping speed, shipping cost, return cost, and return window." This will translate into a rating of "excellent," "comparable" or "opportunity." The information Google uses for its Scorecard is based on self-reported data. The criteria are similar to Google's Retailer Standards, but Scorecard applies to "any merchant." (using Merchant Center). 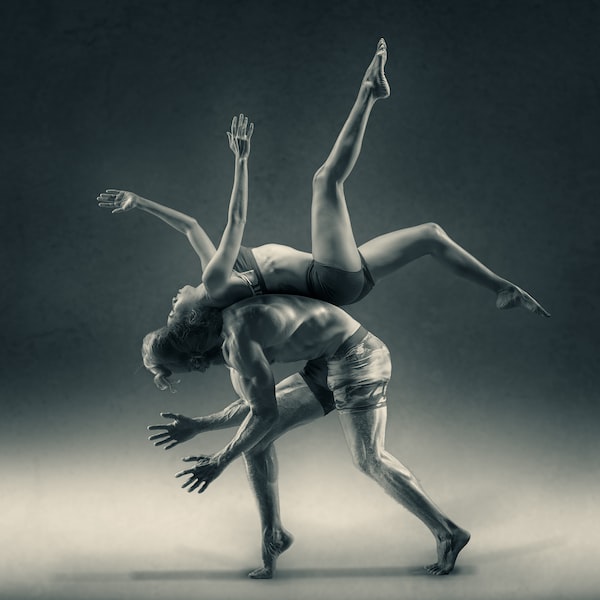 Review reliance up but trust is down, where will it lead? Amazon kills bookstores for Grocery Business, Nextdoor’s 1st earning report surprises with small $, big losses & limited user base. 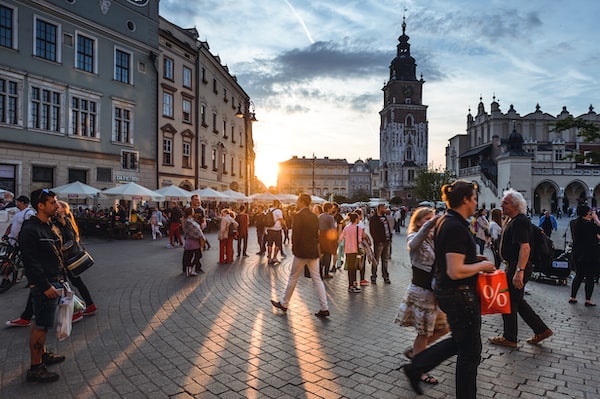 Uber Hooks Up with Yelp for 'Explore' Uber launched a new feature [https://www.uber.com/newsroom/uber-explore/] in its flagship app that relies heavily on Yelp content and reviews: