Selz is an Australia-based e-commerce platform for SMBs. It was acquired by Amazon in mid-January. Specific deal terms weren't disclosed by either company. Selz "enables [SMB] customers to sell on the web, on mobile, via social and via marketplaces." It also helps manage payments, promotions, fulfillment and returns. Amazon's third party marketplace continues to grow, with more than 2.5 million sellers. Selz would be an onramp.

UK-based Which is a subscription publication like Consumer Reports, offering expert reviews and recommendations across merchandise categories. The company is just the latest to report on the rampant problem of fake reviews on Amazon. Company employees went "undercover" in December and signed up with sites that offered to deliver positive reviews for a price. Among other claims, Which found sites promising "Amazon’s Choice status on products in just 10-14 days."

January retail sales significantly beat analyst expectations, growing 5.3% according to the US Commerce Department. That was "far higher" than anticipated and driven partly by the latest round of $600 stimulus checks. The favorable numbers followed consecutive months of consumer spending declines. Strong spending categories included furniture, home furnishings and even restaurants. 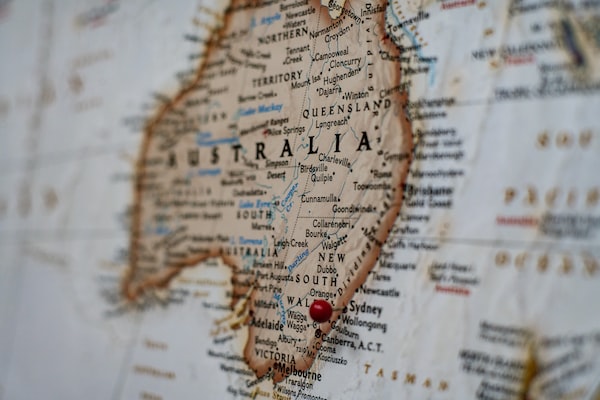 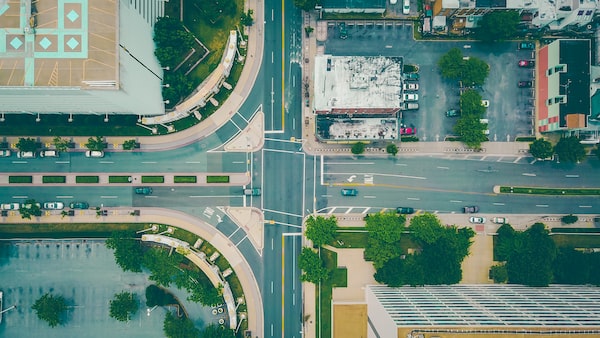