Take our 5-minute monetization survey. We'll love you for it.

Snippets Not on Local Pack SERPs

Moz has come out with a report covering almost everything you might want to know about Google's Featured Snippets. It's based on an analysis of 3.6 million search results (desktop and mobile). Featured Snippets ("position zero") used to be a bonus position above the normal page ranking. That changed earlier this year when Google said it would remove "duplicate content" in the SERP.  Snippets are much more likely to appear on the desktop than in mobile and they're most common in the US (vs. UK, Canada, Aus). Roughly 15% of US desktop results had a snippet in the Moz study. Queries asking actual questions are more likely to trigger snippets. And Moz found most snippets are drawn from what would otherwise be SERP positions 1 - 3. Snippets also tend to appear on pages with "people also ask" boxes. However they rarely appear in local results.

So, Are We Stuck with Google?

It's a paradox: Google is becoming increasingly sophisticated about understanding language, search intent and images. But there's a growing perception that search is getting worse, due to SERP ad clutter – and other complaints (e.g., here, here). Yet many insiders can't envision a future not dominated by Google. That's perhaps because we tend to see the future as an incremental update of the present. In that context, Glen Gabe offers a bullish take on the integration of Google search and Discover (Google feed) to create a "shopping assistant." Another "assistant" scenario shows how language models (AI-driven bots) are now using search to deliver better answers. And Google has for years held up the Star Trek computer as a model for the future of search – though today's voice assistants are far short of that ideal.

According to a 2020 GMB study by Places Scout, only 19% of business owners responded to local reviews on Google – and it took them an average of 25 days! Yet consumers expect much faster responses. In a related vein, a new survey of 2,000 US adults from Leadferno explores consumer response-time expectations for live chat vs. SMS. Generally speaking, consumers expect faster responses from live chat than from SMS, which is not a surprise. Just under half (49%) said they expected a response to a text within two hours. The other half were comfortable with a same day or next-day response. By comparison, 73.6% of chat users expected a response in two hours or less, with 50% expecting one "within minutes." The survey then asked what consumers do if they discover that live chat is offline. The majority (57%) said they would simply abandon the website. One conclusion is that "offline live chat" could be turning away customers. 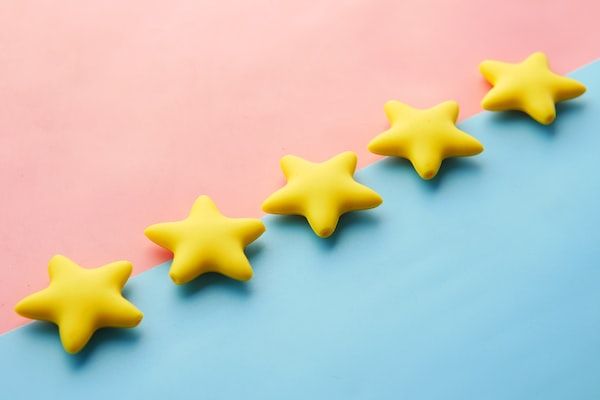 Google was gaining reviews until 2017. Then everything slowed way down. 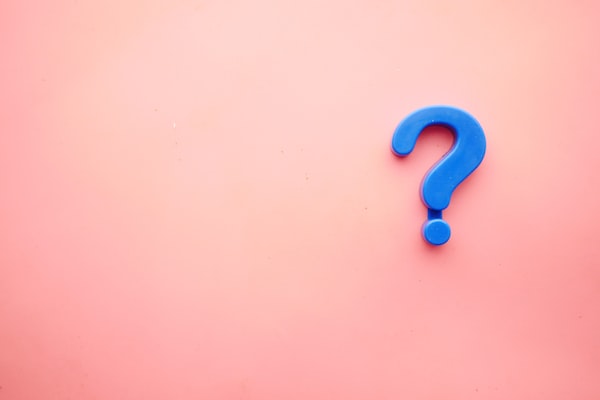 We'd like to gauge your enthusiasm on a number of ideas.