A new survey of 800 SMBs by social content platform Ripl finds that 55% are not spending anything on digital advertising (organic not discussed). Of those that are buying digital ads (45%), $534 is the average monthly spend – just under $6,500 per year. This has long been roughly the average ad spend among true SMBs in the US. That figure stands in contrast to the recent Borrell survey (of larger SMBs) showing an average digital marketing spend of $109,000 per year. Holding SMBs back were concerns about their own competency ("I don’t know how to run them") but also, curiously, the perception that digital advertising isn't "valuable" or "relevant to my business." This reflects a basic misunderstanding of customer behavior. Among the digital advertisers in the survey (45%), just over half (51%) were not fully satisfied: either "somewhat satisfied" or "dissatisfied."

Most people haven't followed the 1-800-Contacts paid-search saga, but a recent Second Circuit Appellate Court decision (.pdf) injects potentially significant uncertainty into the market. Years ago, 1-800-Contacts sought to prevent rivals from using its trademarks as paid-search keywords. It sued and entered into settlements forcing them not to use trademarks as keywords and to use negative keywords to avoid appearing in selected searches. The FTC went after 1-800-Contacts on antitrust grounds, saying the settlements harmed consumers because they were anticompetitive and restricted potential access to pricing information. There's a long and winding procedural story that follows. In the end, the Second Circuit upheld the validity of the agreements. 1-800-Contacts has used the victory to go after Warby Parker most recently.

When last we left our story, Verizon the telco had sold Verizon Media (AOL and Yahoo), to Apollo Global Management for $5 billion back in May. The AOL brand was finally put out of its misery. Yahoo survived as the "go-forward" brand. Today the acquisition closed, with pronouncements of great opportunity ahead. Before the sale, Yahoo developed a series of premium-paid offerings to tap into subscription revenue. For example, Yahoo Mail has an ad-free version for $5 per month. The Apollo release proclaims Yahoo the "third-largest property on the internet," with 900 million users globally. According to Similarweb it's actually the ninth largest property globally and number five in the US. Yahoo is the number three search engine in the US, but with just over 3% market share. 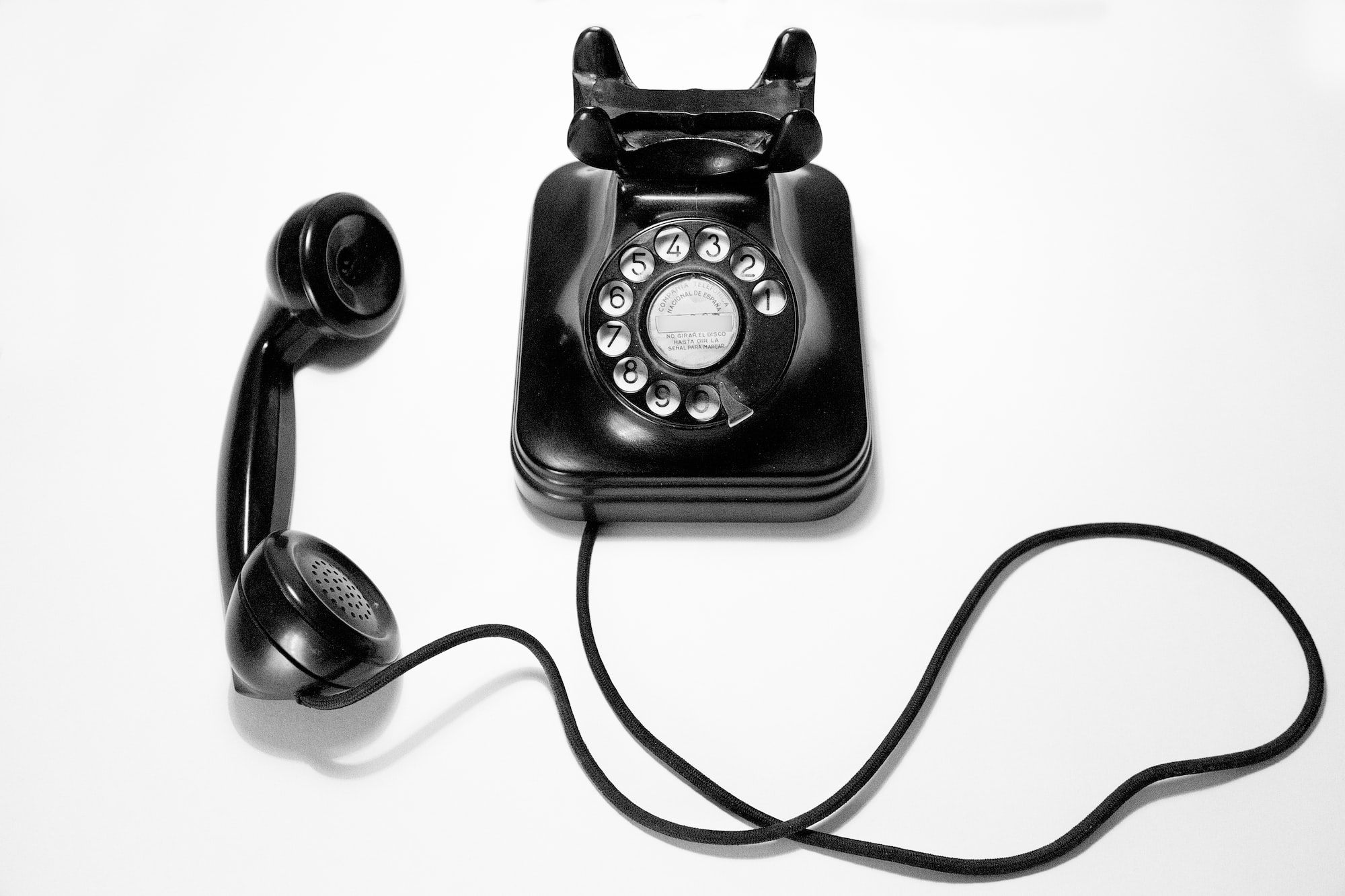 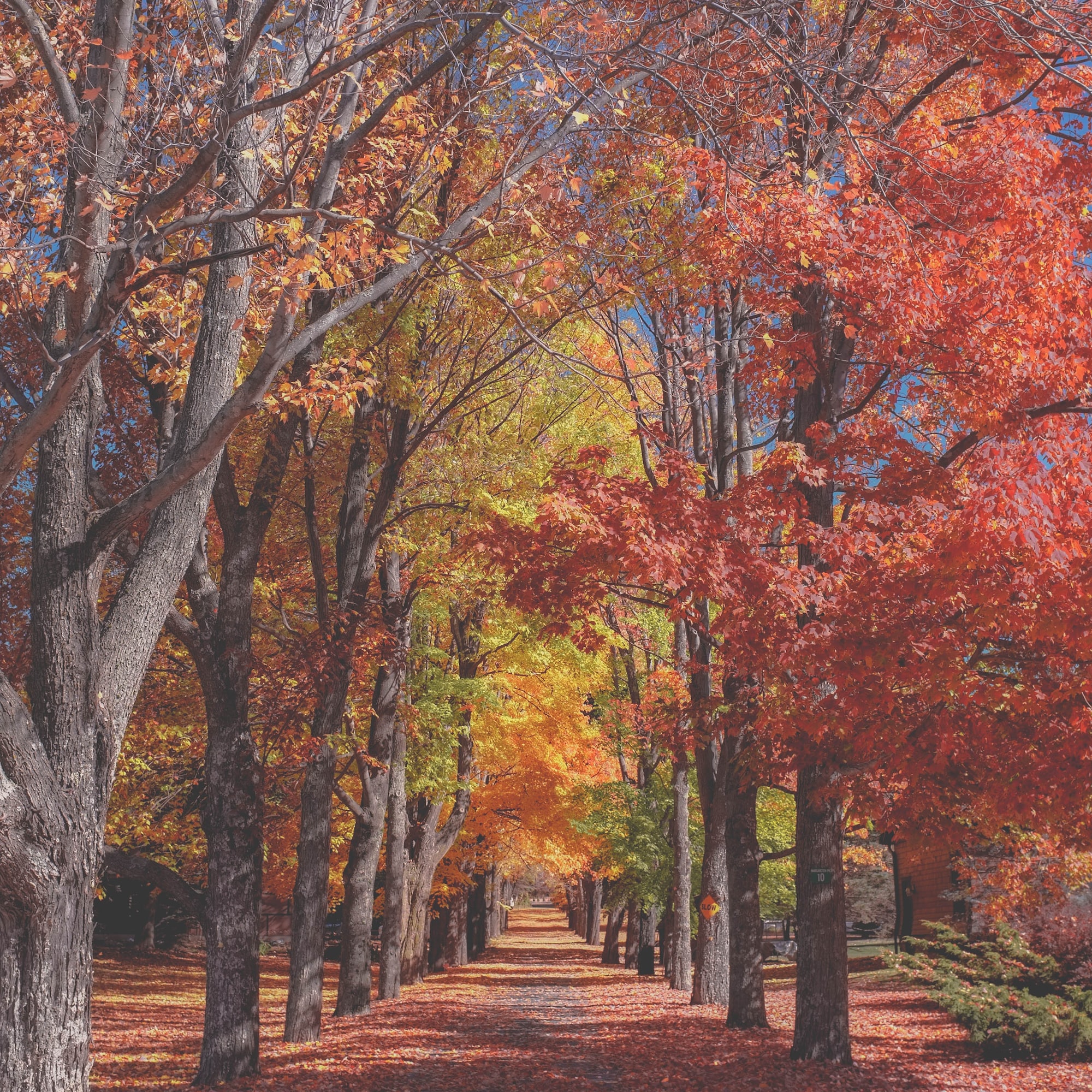 Summer is coming to a close and we are soon heading into fall. It seems that we have one more round to go with Covid before we can meet up