Walmart reported quarterly earnings yesterday. The world's largest traditional retailer said that sales rose 5.2% and e-commerce grew roughly 6%. Global e-commerce sales were $75 billion. Online sales at subsidiary Sam's Club were up 27% year over year. However, in terms of gross merchandise sales (outside China) Amazon has now surpassed Walmart. This milestone was predicted, but it wasn't supposed to happen until next year. Wall Street estimates put Amazon sales for the fiscal year at $610B, whereas they were $566 billion at Walmart. Walmart and Amazon are number 1 and 2, respectively, on the Fortune 500. Alibaba is the world’s top retailer by total merchandise sales.

According to a survey based report from Call Rail, 51% of SMBs (n=600) don't have websites – amazingly. The survey polled SMBs (up to 200 headcount) in multiple verticals, asking about working with marketing agencies vs. in-housing. The majority (65%) of respondents were men: the average age was 39, average company age was 7 years. Call Rail found almost 75% of SMBs wanted to spend more time on their businesses and less time on marketing (average: 20 hours per week). About 36% had hired a staff member dedicated to marketing; only 14% used an external agency, but 94% were contemplating "external marketing help." What SMBs want ultimately from external agencies/consultants is a strategic business partner that will help them with more than lead-gen.

Tripadvisor and Rent the Runway (RTR) have partnered on a clever loyalty program perk for Tripadvisor Plus members. Tripadvisor Plus is the company's new loyalty program, which launched in March. It's "Amazon Prime for travel" and costs $99 per year. According to Travel & Leisure, after booking a hotel stay on Tripadvisor, members will get an exclusive 30% off RTR discount offer. Rentals must be booked at least 48 hours before planned hotel arrival – they can be four or eight days. Clothes are then delivered directly to the hotel. At the conclusion of the rental, they can be dropped at an RTR drop-off network location or shipped back. 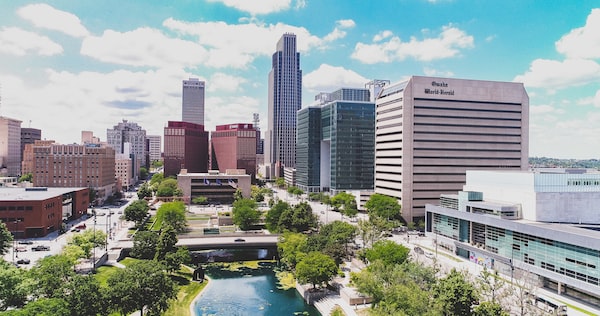 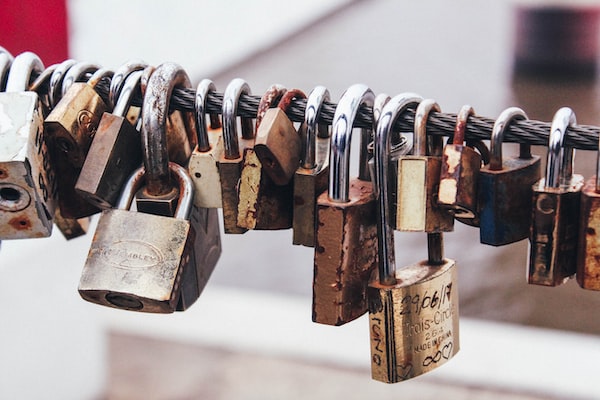 Apple Boosting Search with iOS 15 Apple has been slowly and incrementally improving its Spotlight Search feature on the iPhone over time. With iOS 15,  there are new upgrades and