According to a new survey of multi-location marketers, "managing online reputation is now more important than advertising": 57% to 43%. The survey, which includes multiple verticals, was conducted by Birdeye (reg. form) in July. A majority of respondents (88%) said they saw a "direct connection between online reputation and revenue." Asked how customers found them, responses were: online search and reviews (34%), digital advertising (26%), word-of-mouth referrals (24%). Traditional media was 8% and "online chat discussions" was 2%; "other" was 6%. The second half of the report is dedicated to chat and messaging, with 63% saying they're texting with customers and 28% saying they text daily. Facebook Messenger (60%) and online chat (55%) were the top two chat tools; GMB messaging was used by 43%.

Apple and Google control smartphone ecosystems. Facebook and Amazon (and Microsoft) do not. That's partly why Facebook and Amazon have been trying to develop "workarounds." A couple of years ago, Facebook launched its own smart displays, which have not sold well (conflicting evidence here and here). But now, the company's smart glasses aim to be a kind of smartphone alternative, as well as attracting younger users. The "metaverse" is also partly a strategy to get out from under Apple's thumb. For its part Amazon is pitching "ambient computing" – the company's plan to surround people with Alexa-powered gadgets. Ambient computing is a thing (cousin of IoT). But Amazon has embraced it to try and loosen the grip of smartphones.

Can the Market Fix Monopolies?

There's more antirust talk, litigation and pending legislation than at any time during the past 20 years. It's largely a response to the idea that "big tech" is too powerful and now a destructive force in the culture. From Cambridge Analytica to the "Facebook Files," some see Facebook in particular as malevolent, while others see it as simply misguided or "hubristic." While "something has to be done," I'm not confident that big legislation, fines or lawsuits are solutions. For example, consumer privacy legislation (i.e., GDPR, CCPA) has not really improved privacy and had the unintended consequence of reinforcing "walled garden" dominance. An alternative approach comes from Cory Doctorow, who asserts that "interoperability" (defined in the article) would make "network effect" advantages available to competitors and startups, helping to reinvigorate competition. 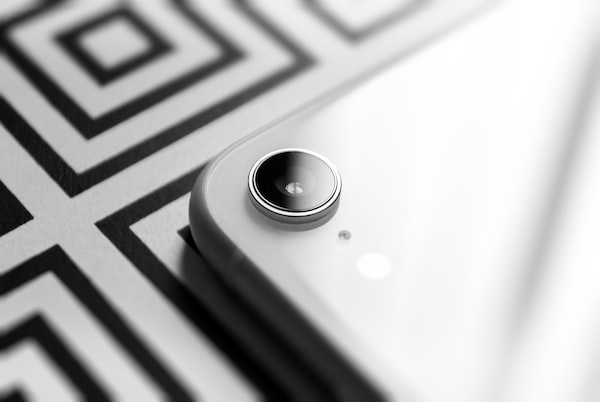 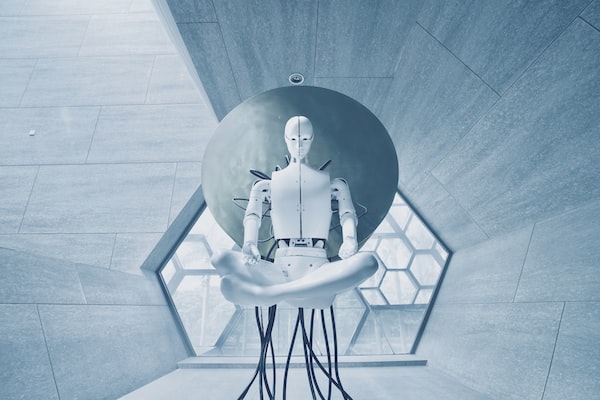 Google's Refocused Lens and 'In-Stock' Filter Google is (re)introducing two shopping tools that have been around for awhile: Google Lens and local inventory. Google Lens is the visual-search capability