More than a decade ago I ran into Euclid Analytics' founder Brent Franson on a flight from San Francisco. He and I talked about the relationship between stores and e-commerce. He told me, without citing data, that when stores close in a market online sales decline. I couldn't find data to support this idea, although it made intuitive sense. Years later Casper, the mattress company, seemed to confirm Franson's statement in its S-1: "Our direct-to-consumer sales in cities where we have opened retail stores have grown over 100% faster on average than cities without a Casper retail store." Uberall has also found that between 66% and 71% of consumers (over two surveys) are more likely to buy something online "sight unseen" if there's a store for local returns. And very recently, Macy's CFO said, "Digital performance is stronger in the markets where we have stores."

SMB Saturday: Will Shoppers Come Through?

Small Business Saturday (SBS) began roughly a decade ago as a calculated marketing campaign for American Express. Later it grew into something larger and less cynical. The idea of SBS is widely supported by tech companies and consumers alike. But despite that feel-good story, it's far from clear that consumers' attitudes will translate into behavior. Scores of COVID-related surveys over the past year found big upticks in consumer sentiment about shopping locally. They also reflected consumer appreciation of the role of SMBs in the health of local economies. I suspect, however, that most shoppers will be seduced by deals on Amazon and big-box retail sites that dominante product SERPs.

Speaking of SMBs, they're big technology's favorite proxy or shield in the debate over regulation and antitrust. Facebook, Google and Amazon have all positioned themselves as champions of small business. (There's some truth to that claim but it's also very cynical.) Facebook railed against Apple's iOS 14.5's privacy moves as damaging to SMBs: "They’re hurting small businesses and publishers who are already struggling in a pandemic." Amazon argued that any restraints on its marketplace will jeopardize the well-being of small sellers. And Google, as Mike earlier pointed out, has aggressively argued that any new regulations would make it harder for customers to find SMBs, reduce their digital marketing effectiveness and hurt their productivity. Even if there may be a shred of truth in some of this, it's manipulative, fear-mongering and deceptive.

NOTE: Because of the US Thanksgiving holiday we won't be publishing for the remainder of the week. We'll be back next week as usual. Have a great holiday and buy local! 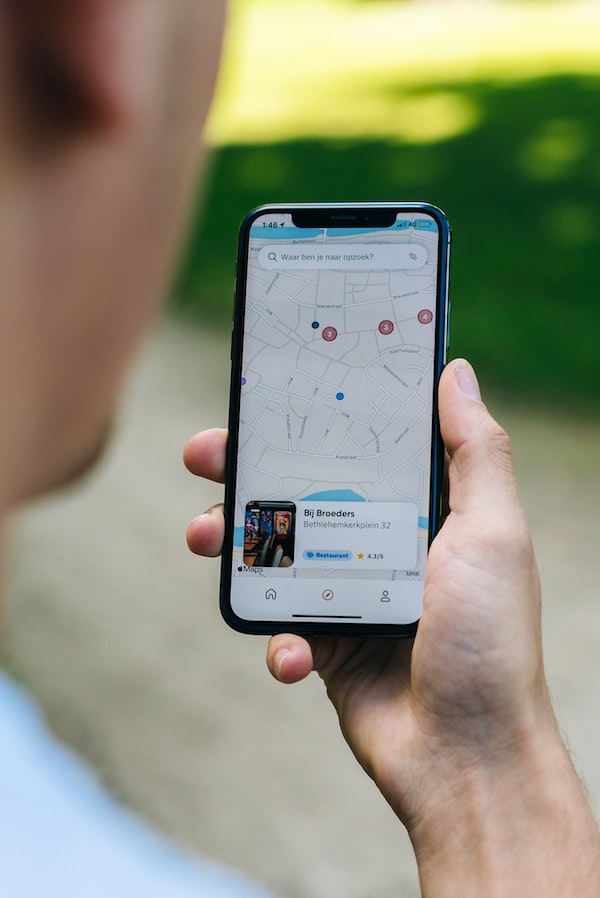 67% of Consumers Trust ‘Local Businesses’ More than Internet-Only Brands and over 50% of their search are local; Apple Maps makes discovery push and position themselves for AR 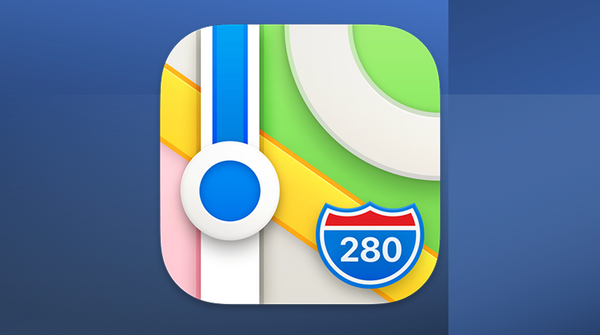 Apple's many recent updates to Maps to improve business discovery and transactions points to long term trend towards both building out Maps and integrating it in the future world of AR.