Black Friday: Not Quite As Black

Black Friday didn't quite deliver. With fewer in-store discounts, foot traffic was nearly 30% lower than 2019 although it was 48% higher than last year. Pre-Black Friday shopping, driven by supply chain fears, together with greater consumer restraint, resulted in the first ever decline in Black Friday online sales. Adobe Analytics estimated a total of $8.9 billion in spending compared with $9 billion last year. (Salesforce reported $7B.) Adobe projects the numbers today will be stronger, between $10.2 billion and $11.3 billion, but they're likely to fall short of last year's $10.8 billion. Middle- and working-class consumers are now more cautious about spending and a strikingly high 11.5% say they won't be buying gifts at all. Mastercard and Shopify posted more upbeat numbers.

The awkwardly named Omicron variant is adding fresh angst to the outlook for the remainder of 2021 and 2022. And fears about COVID may keep some people out of stores, restaurants and other public places during the holidays. Despite this, Black Friday data showed a big YoY jump in physical store visits (48%, 40%) even if the numbers didn't reach 2019 levels. For the past several years the discussion around in-store shopping has been apocalyptic, as e-commerce has grown and retailers have gone into bankruptcy or announced store closures. Now there's a new narrative emerging: stores and e-commerce work together. (It's more like people are finally clueing in). Stores also help with customer acquisition, as digital media and marketing costs continue to increase. According to IHL group, more stores will be opened than closed this year for the first time since 2017, reports the WSJ.

Several years ago Facebook introduced an in-store WiFi program for small business customers. It marketed the program initially as a way to attract consumers and grow followers online, as well as a source of data and analytics for local marketers. But then the program seemed to fade out and the company appeared to stop marketing it. However, Mike received an email promoting Facebook WiFi on November 24, suggesting the program is getting a new look or renewed emphasis. Facebook, if asked, would probably say the program was never discontinued or deemphasized. But clearly we haven't heard anything for years. According to the email copy there are 100K businesses (probably US) now using it – a sizable number but not in the context of the overall market. 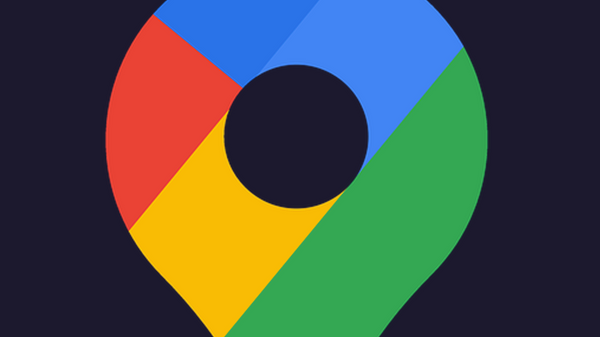 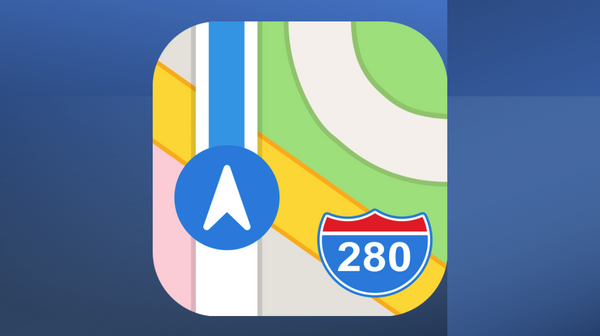 Apple is just getting started with its push into local business discovery and monetization for Apple Maps. AR is also in its future.