A new SOCi analysis of nearly 170 million Google reviews across 1.1 million business locations yielded interesting insights about Google Local Guide (GLG) reviews vs. ordinary Google users (non-GLGs). The Local Guides program emerged in 2015 out of the earlier Google "City Experts," which launched in 2013 as a way to get more local reviews to better compete with sites like Yelp. Today there are roughly 150 million Google Local Guides globally. SOCi discovered GLGs write the majority of Google reviews (62%). In the restaurant category it's higher (69%). About 78% of GLG reviews are positive (4 - 5 stars) vs 76% for non-GLGs. The average GLG rating is 4.14. Beyond the volume of GLG reviews, here's the most interesting finding: "For every star rating, Local Guide reviews tend to be significantly shorter than reviews by other users." Only about 14% of GBP reviews had a business-owner response (shame, shame).

90 Days from Freemium to Paid for SMBs

It takes small businesses (SMBs) an average of 91 days to upgrade from a freemium product to a paid version. That's according to a new study from Vendasta that looked at nearly 350,000 SMB users on its platform. The company also found that "SMBs with multiple products and services under a single operating system were retained longer by our partners." In other words, they churn less. Only 30% of SMBs with a single product were retained compared with 78% of those using four products. In addition, SMBs who participated in online digital marketing education, "engaged more frequently online, engaged longer with the tools, made more purchases." The top three in-demand products according to the report were listings management, PPC analytics and reputation management.

Airports: Gateway to a Biometrics Database

As I was boarding a recent flight to Europe – the first time I'd been on a plane since the pandemic started – I was asked to stare into a facial recognition scanner. One second later, I proceeded to the board the plane. Then I thought, "Wait, nobody asked for my consent." That's right, there were no disclosures and no opportunity to opt-out. I previously had used Clear so my fingerprints and pupils are already "on file." The NY Times covers the adoption of biometrics at airports in a piece called "Your Face Is, or Will Be, Your Boarding Pass." The article says most of these biometrics programs, including those like Clear that expedite security procedures, will be opt-in. However my experience with United wasn't opt-in; there was no discussion or signage at all. But many people will be lured to participate in these programs with promises of speed and convenience. 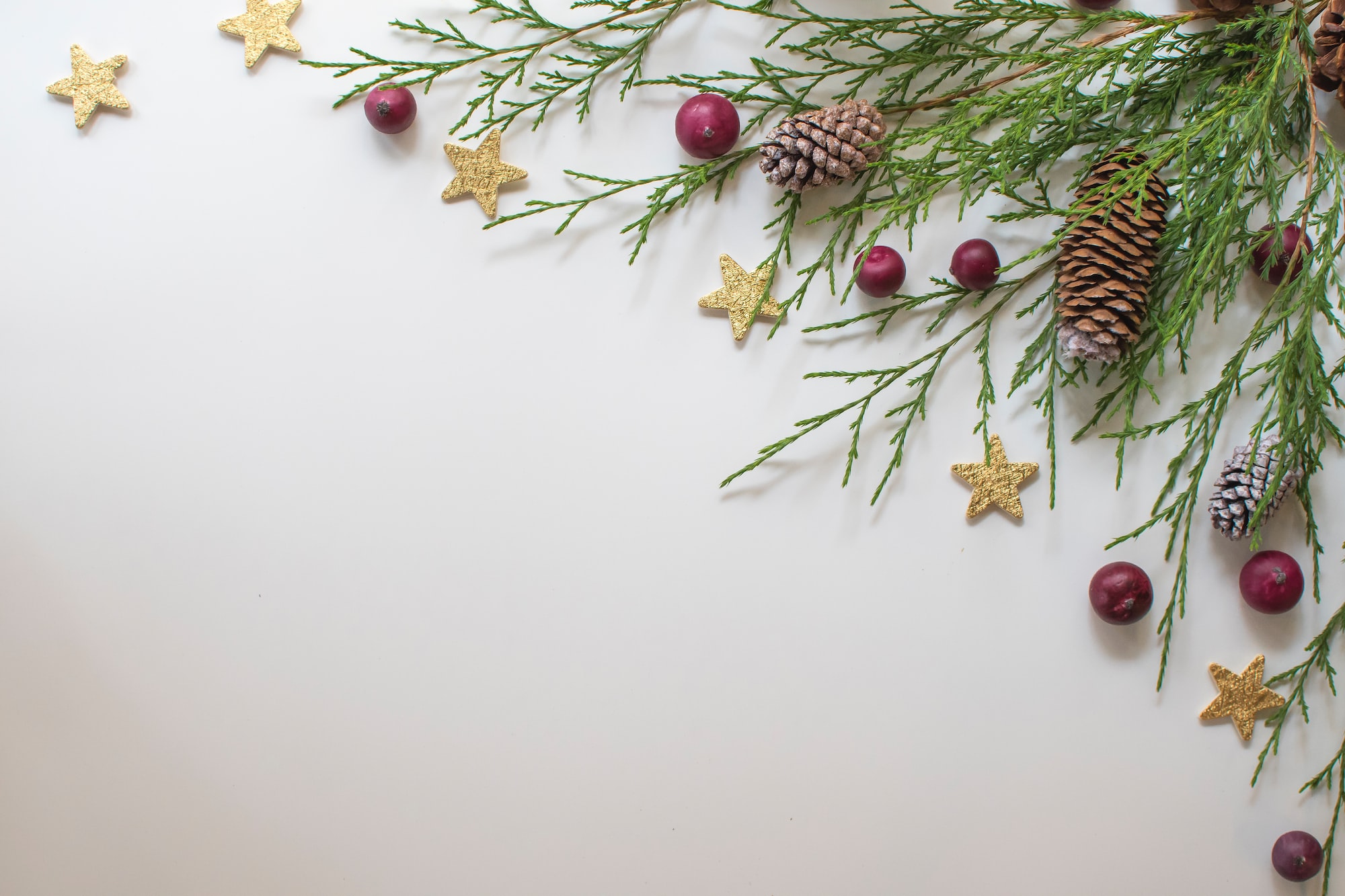 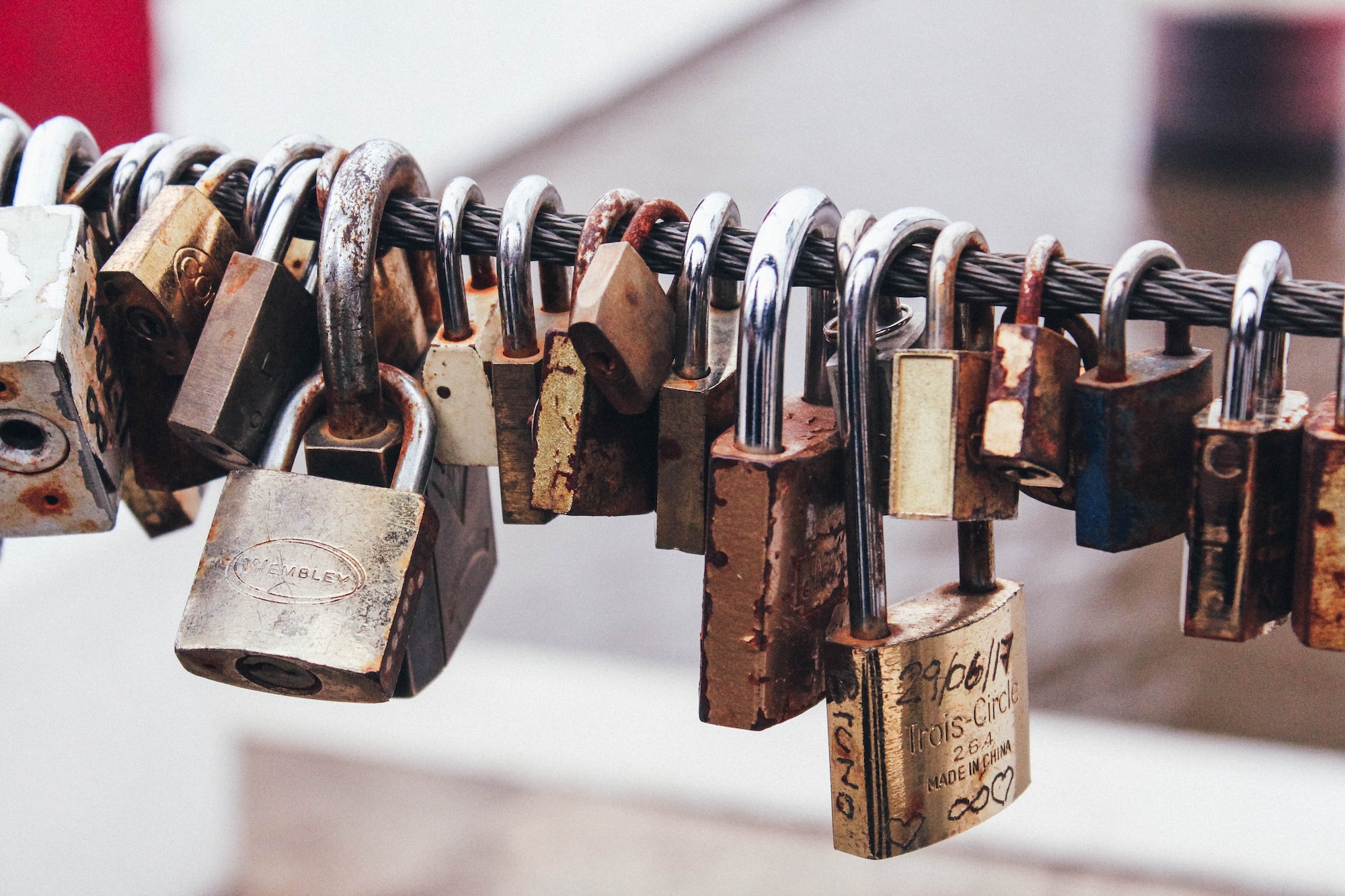 Bleak Milestone: 800K Dead from COVID Later this week the US will hit 50M cases and 800,000 dead from COVID, likely an undercount of the real mortality figure. The