Google: Local and Digital Now Joined at the Hip

In a blog post Google confirms what nearly everyone in local has known for years: the web drives trillions of dollars in real-world (buying) behavior. Mobile devices and, now, BOPIS/click and collect have simply made that more obvious. During COVID, people intensively used the internet to plan shopping trips for greater efficiency. For example Google says, "Searches for 'who has' + 'in stock' have grown by more than 8,000% year over." It offers additional stats and concludes by saying, "Every month in 2020, Google helped drive over two billion direct connections, including phone calls, requests for directions, messages, bookings and reviews for U.S. businesses."

Apple's "app tracking transparency" (ATT) rules, coinciding with the rollout of iOS 14.5, will launch this month. They require publishers and developers to obtain consent to use Apple's IDFA, impacting data available for targeting and attribution. The notices have already started appearing. I've seen two: WSJ and Macy's. ATT is part of a number of Apple privacy initiatives, including tracking prevention on Safari and "privacy nutrition labels" for apps. Regarding the latter, Google has finally included them for its iOS apps. And in related news, Killi, an opt-in data marketplace, introduced Unveil, which allows millions of consumers to view and edit the data collected about them.

With a Yahoo Answers-like FAQ page, Yahoo announced its Answers product would close up shop on May 4. Answers was launched in 2005. At the time Google had a pre-existing, paid service coincidentally called Google Answers. However, Yahoo's product was free and Google Answers ended a year later. While Yahoo Answers wasn't the first Q&A product, it was the most enduring – until now. It took the idea of online forums and scaled that across thousands of topics. Answers was a core product along with Yahoo Directory and Yahoo Groups. Yahoo saw human knowledge as both a complement and alternative to search. But quality was uneven. Quora is its arguable successor. 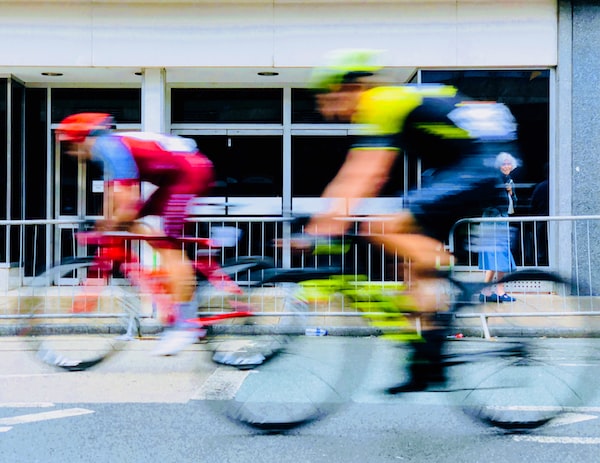 Swyft Wants to 'Democratize' Same-Day Delivery Swyft has created a "B2B managed-marketplace solving for affordability in last-mile logistics." Its objective is to bring Amazon-like same-day delivery to more retailers – to 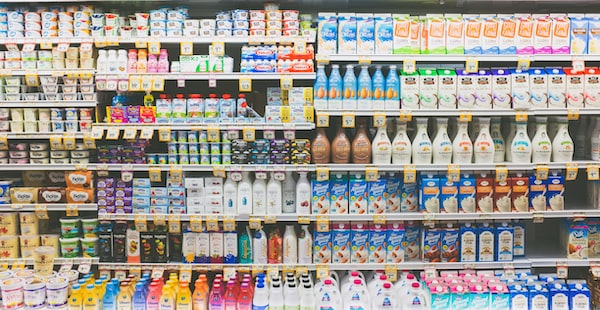