Google: 'Smaller Stores' vs. 'Nearby'

I don't use Google Shopping very often. I therefore missed the addition of a "smaller stores" filter. It may have been added last year but was recently (re)discovered. It's one of several filters consumers can use to narrow results. The inclusion criteria for smaller stores aren't clear. But it's an intriguing way to direct spending toward SMBs – potentially. For the time being, "smaller stores" and "available nearby" appear to be mutually exclusive. Both can be selected but Google Shopping seems to privilege nearby results over smaller stores in my testing. All nearby results are from larger retailers. That's chiefly because very few SMBs have real-time inventory enabled. All the smaller stores I observed in my searches were e-commerce sellers.

On a recent airport trip, I parked in a private lot. Upon arrival I discovered I was required to have the company's mobile app. Fortunately, I had already installed it. But the coerciveness of this move was striking. A new survey (n=?) from Heady.io shows consumers don't like this frequent "required app" behavior. Almost 70% of respondents expressed high frustration levels when required to install apps to complete a desired action. Yelp used to do this to mobile web searchers. Since abandoning the heavy handed approach, Yelp has seen mobile traffic gains, its only meaningful area of user growth. When confronted with "forced installation" some users will comply, according to the survey, but others will bounce. Required installations often result in later app deletions. Another finding: App Store searchers are more committed and reliable than users who download from digital advertising, which makes sense.

Here's another interesting piece of small business survey research from consultancy Bredin. The company recently polled 500 SMBs and asked whether they preferred to work with sales reps when researching a product or service. When segmented by company size, the sample is small but Bredin found significant variation in responses. Medium businesses (between 100 and 500 employees) were most receptive to working with salespeople. Those with fewer than 20 people were the most sales-averse. Only 14% of the smallest SMBs were "sales positive." The interesting thing is that larger businesses, which are best equipped to do their own research, tend to be more open to sales conversations. Smaller businesses with fewer resources seek to avoid sales reps. 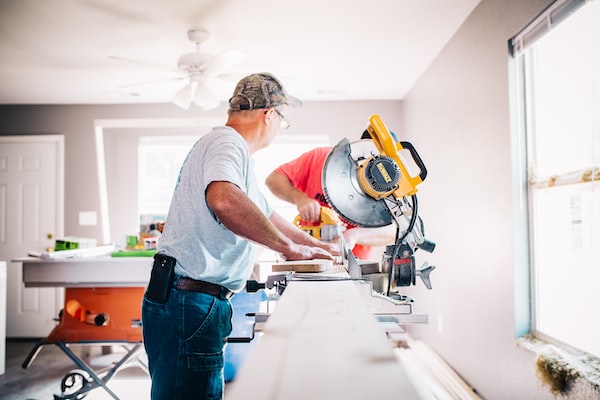 The FTC filed a complaint against HomeAdvisor, saying the company overcharged SMBs and misrepresented leads, and the "likelihood they would result in actual jobs," since 2014. 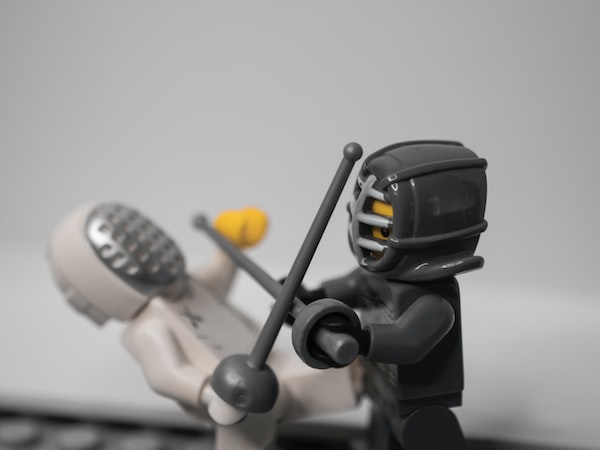