Yelp's mandatory quarterly investor presentations tend to be happy talk and superficial. The company's most recent presentation was no exception. Their 10k for 2021 however contains both the back story and more nuance to understand Yelp's performance and there's both good and bad news in the numbers.

What Yelp Did Right During COVID

On the income and expense side, to Yelp's credit, the company weathered the pandemic well, reducing expenses and increasing income to pre-pandemic levels. Yelp did this by adding new products and shedding a significant portion of their large, antiquated sales model and shifting more ad sales to self service and higher return multi-location brands.

However, the strong sales and solid bottom line mask some headwinds that have long been lurking for Yelp: lower consumer traffic from the desktop, low uptake of the mobile app and decreasing growth in Yelp's review corpus.

Yelp traffic grew consistently though 2017. However in 2018 the rapid declines in desktop traffic outpaced modest growth in mobile web traffic and app traffic. This was despite Yelp's frequent haranguing of users to download their app with various interstitials and other annoying tactics.

Unique Visitors by Platform per Year

While 2019 desktop traffic continued to decline and their app-based traffic grew only slightly, Yelp saw a rebound to marginally above 2017 levels. This was largely driven by an increase in mobile web traffic. This could be partially be explained by Apple Maps' increasing uptake for discovery or by Yelp improving the mobile search user experience.  Imagine, you can now get directly from a Google SERP to a Yelp web result without having to either login or being forced to download an app.

Regardless, Yelp's 2019 traffic only slightly exceeded its 2017 traffic. Obviously 2020 and 2021 traffic can't be used to predict much of anything. But given their traffic slow down from 2017 on, it's hard to see exactly how Yelp can increase user growth above 2019 levels going forward.

Their desktop search volume is low and declining, and their app seems to have stalled. Yelp's mobile web traffic has continued to show strength but it is hard to imagine that will drive meaningful growth by itself. If it depends on SEO, that becomes increasingly hard as Yelp's appearance in Google category search results seems to be on the decline.

There is only so much income Yelp can extract from businesses if their user base growth has stalled.

On the surface the 244 million reviews that Yelp highlighted in their presentation is an impressive number. That being said, buried in that aggregate number are some disturbing issues.

Yelp review growth has been in steady decline for many years. Reviews are Yelp's primary attraction and the reason most consumers visit. Yelp has done little to expand the number of users willing to write long-form reviews while continuing to discourage new reviewers by not publishing their first-time reviews.

Equally important in analyzing this 244 million number, almost 100 million of those reviews are from 2015 or before. Reviews become stale fairly quickly. This need for review freshnes is confirmed by survey data, which show the vast majority of consumers (93%) won't consider reviews older than one year – and most want them less than three months old.

Importantly Yelp seems to have improved its relationship with local businesses, at least to some extent. The company has introduced more products and business-focused services. They seem to have pulled back on their SMB hard-sell tactics that so annoyed SMBs and improved the overall value of their products.

Doing so has allowed them to reach 2019 sales levels with a dramatically improved bottom line. The hard part, post pandemic, is to restart user growth. Without users the value of Yelp's ads will decline and service products will have less traction.

How Yelp will once again start growing is unclear. But without user growth the gains they made on the product and profit front will be at risk. 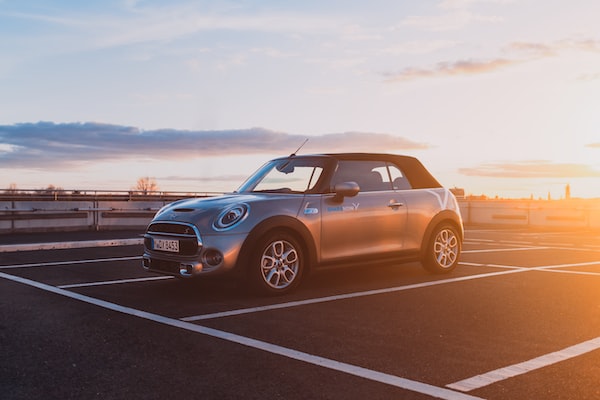 Instacart Launches in-Store Navigation Almost a decade ago, when Apple's iBeacon was a shiny new object, there was considerable anticipation of "search to shelf" experiences with in-store navigation. A number 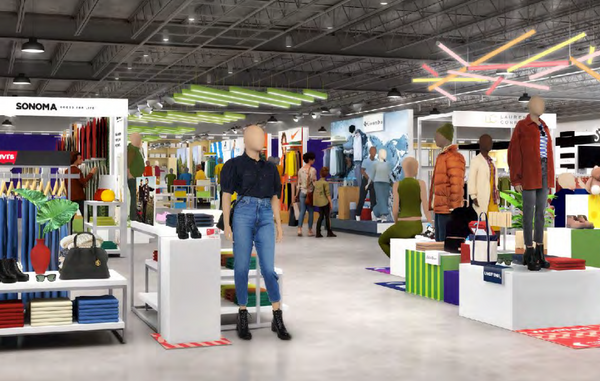 Suit: Google 'Deceived' Consumers with Online Ordering As part of the effort to make search more transactional, Google added an "order online" button in the GBP for restaurants in May,