Most of big tech companies use small businesses (SMBs) as a sword or a shield in advocating for or against regulations or public policies. That also shows up in competitive contexts. For example, Facebook invoked SMBs as it argued against Apple's mobile privacy initiatives. Google has used SMB welfare to oppose pending antitrust legislation. Generally, the argument goes: if the government regulates us, it will hurt SMBs (and consumers). As the email below indicates, Google has been trying to scare SMBs into helping the company fight Congressional antitrust efforts. Google (and Amazon) have also enlisted seemingly independent groups such as the Connected Commerce Council to oppose antitrust legislation. Claiming to be a grassroots SMB advocacy organization, the Connected Commerce Council is pure "astroturf," funded by Google and Amazon.

SMBs: 'Amazon Is Our Biggest Threat'

Consistent with what we said above, Amazon promotes the idea it's helping SMBs succeed online. It boasts, "More than half of everything sold in Amazon stores comes from small and medium-sized businesses." However, a new SMB survey (n=908) from the Institute for Local Self-Reliance paints a very different picture. Amazon's market dominance was cited as the "biggest threat" SMB retailers face. More broadly, these respondents are concerned about larger competitors that receive "better access, pricing and terms" from suppliers. Asked about a range of potential remedies and policy actions to help them succeed/survive, these SMBs said: 1) "ending subsidies and tax breaks for big business" and 2) "breaking up and/or regulating Amazon." A companion survey of SMB Amazon sellers (n=94) found widespread dissatisfaction with its algorithms and fees.

Marketers often argue consumers and brands are not that far apart on privacy. And there are many surveys asserting, with the right "incentives," consumers are happy to divulge their data. In reality, marketers and consumers are quite far apart. Digital platforms want as much data as possible, while consumers really don't want to give it to them. A new privacy survey from Tinuiti (form) illustrates this divide, as well as some of the nuances of the discussion. The survey found consumers were very concerned about their data and want companies to do more to protect it. Hacking/identity theft are big concerns. Yet consumers have a mostly favorable view of the major tech companies (save social media). Under some circumstances (e.g., free shipping, offers) they will share limited information. And ~90% have taken some action to protect their online privacy, including: 1) clearing cookies, 2) turning off location. 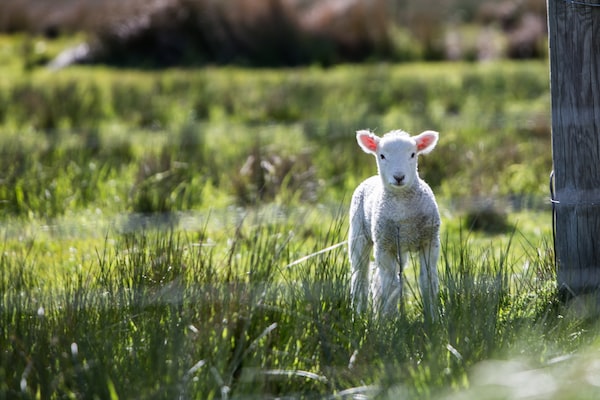 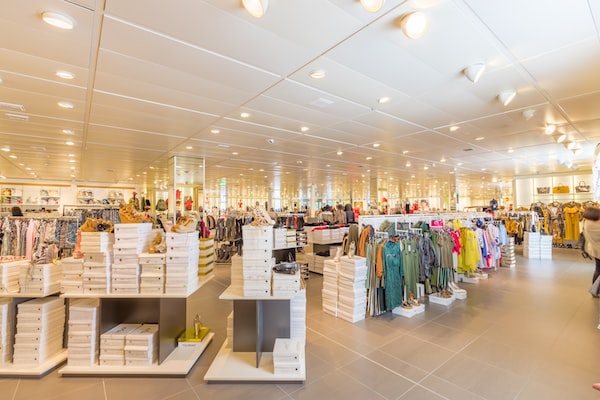