US GDP increased at 6.9% percent in Q4, much better than expected. Yet inflation concerns have overshadowed the strong performance of the economy. Those concerns are reflected in consumer sentiment and language in Yelp reviews, according to the company's 2021 economic impact report. Yet consumer spending was seemingly not impacted by inflation. "Yelp data shows an increase in searches for higher priced businesses in 2021 when compared to pre-pandemic searches (2019)." The review site added that new business openings grew 8% YoY in 2021. The leading growth categories were: restaurants, local services, beauty, hotels/travel and nightlife, in that order. The company said new business growth has almost reached pre-pandemic levels, as consumers returned to many pre-pandemic behaviors in 2021.

Former NYC mayor and presidential candidate Mike Bloomberg came out against the "The American Innovation and Choice Online Act," which was advanced by the Senate Judiciary Committee last week. Among other things, it seeks to prevent platform "self-preferencing." Bloomberg contends that it would "hit American consumers and workers on the nose." He says it fails to understand how the tech industry operates and that it would impose costs, limit choice, reduce innovation and "outlaw some of the most popular services that Americans use every single day." Specifically, Bloomberg says that the Act would force Google to exclude Maps from the top of the SERP and prevent promotion of Amazon Basics. It might also undermine Amazon Prime, he argues. Bloomberg opines companies would need "government permission" to introduce new innovations, with myriad unintended consequences.

"We want the same things," is the headline from a new survey based report from Google and the Boston Consulting Group: "Consumers Want Privacy. Marketers Can Deliver." The study involved 1K consumers in North America and asked about privacy, ad relevance and data sharing. There's nothing really new here; it's the conclusion that consumers and marketers are interested in the same thing that's interesting. The findings are familiar: consumers want "relevant" ads, but they're fearful of how their data are being used. They will share personal information for the right incentives. These findings are basically consistent with every data privacy study from the past several years. The difference is that consumers are now much more sensitized to privacy, even as they lack understanding of how the data ecosystem works. The report contains tactical recommendations for marketers about transparency and building consumer trust with first party data. 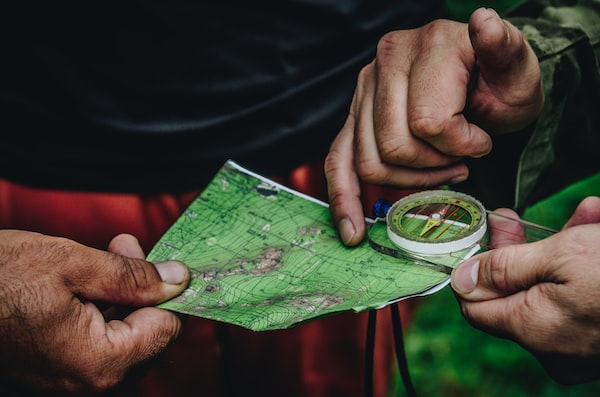 The FTC's new guidelines simplify many things about review solicitation and moderation, but other areas are now murkier. 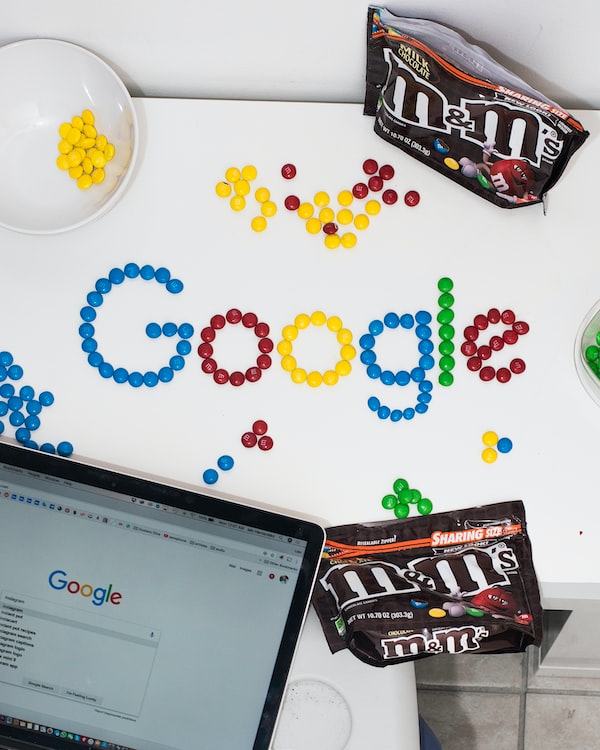