Google is seeking to boost brand visibility in mobile search ads. Provided marketers qualify, the business name and logo will be shown on the ad by default, extracted from the marketer's landing page. Brands can also add this information manually or remove it. Google says that "in cases when we aren’t able to include your business name, we’ll show the domain from your display URL instead" and a blue globe icon if there's no logo to display. This move follows the addition of favicons to organic mobile results in 2019. Google says it's doing this to "easily identify the website that’s associated with each result at a glance" and to "increase clarity and advertiser transparency at a glance." Ad-favicons will help users recognize familiar brands more quickly and probably boost CTRs, quality scores and probably revenues.

Last year TikTok was more popular than Google and Netflix. Now, Chinese parent ByteDance is seeking to add streaming music and pushing deeper into shopping, with plans for its own e-commerce fulfillment network. The company also added local theater showtimes to movie trailers and the ability to buy tickets directly on the platform. Showtimes was just one of several announcements this week during the company's annual event TikTok World. There were also new ad types and tools for creators. Among the new ad formats, the company announced Focused View, which aims at performance budgets: "brands only pay when users have voluntarily watched an ad for at least 6 seconds or when they interacted with the ad within the first 6 seconds (whichever comes first)." On its TikTok World post the company said it aims to define the future of digital entertainment and advertising, with the claim that people are "more engaged on TikTok than any other platform."

Holograms vs. the Metaverse

Google's impressive Project Starline 3D video conferencing is coming to more Google offices and select enterprises, including Salesforce and T-Mobile. Google says it has shown Starline to "more than 100 enterprise partners in areas like media, healthcare and retail." And this year Google will be "installing prototypes in select partner offices," which may include WeWork. It's being positioned as a way to improve remote working and telemedicine, among other use cases. Meanwhile, Meta's multi-pronged metaverse strategy sees enterprise adoption as a way to introduce VR to people. The company's partnership with Microsoft becomes a kind of reseller channel. Here too, Meta argues VR can help address the challenges of remote/hybrid work. While there will be multiple tools to help remote workers better collaborate, holographic conferencing and the metaverse may wind up competing directly. 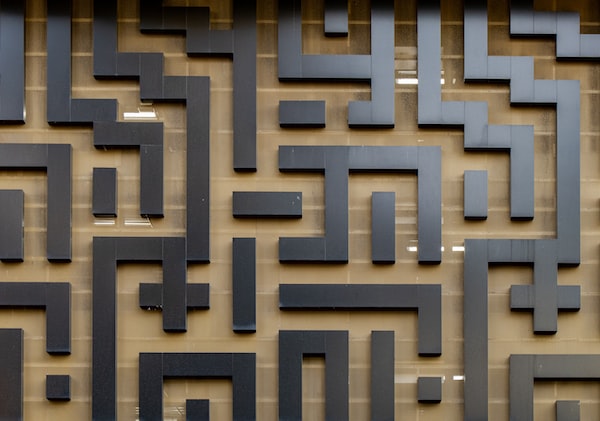 Allie Margeson, Director of SEO Services for Whitespark, joins Greg and David for a deep dive into the logic behind, and the mechanics of, Whitespark’s new three-tiered service offering.