Google removed the phrase "Don't Be Evil" from its official code of conduct in roughly 2015. Google replaced it with "Do the Right Thing" (coincidentally a Spike Lee film title). Today "Don't Be Evil" again appears at the end of the Code of Conduct. Now, three former engineers are suing the company, claiming Don't Be Evil is essentially a contractual term that Google violated. The three plaintiffs were employee-activists protesting Google's potential support of US immigration activities (e.g., family separation) during the Trump administration. Google terminated them (and another employee) for allegedly leaking confidential internal documents. They claim retaliation for their vocal activism, saying they were simply complying with the Don't Be Evil directive.

One of the big topics of the past year, certainly in retail, but more broadly in local is: how permanent are the shopping patterns observed during COVID? Only time will answer that question. But data from ShopKick ("2022 Shopping Outlook") gives us an interesting, mixed picture. A majority (63%) of survey respondents (n=15,000) say their shopping habits "will be forever changed by the pandemic." This will reportedly show up in a few specific ways: 1) keeping essential items always on hand, 2) making larger and fewer trips to "the store," 3) buying more online and 4) caring less about buying particular brands. Yet even with the instinct to buy more online these consumers still plan to do most of their shopping offline -- roughly 80% of their shopping will still be done in stores.

Google has showcased its advanced videoconferencing system Project Starline several times now. Calling it "videoconferencing" doesn't do it justice; the company refers to it as a "telepresence" system. It involves lots of expensive, powerful hardware. And Google says that Project Starline systems are currently deployed in multiple Google offices in the US. Watch the video if you haven't seen it, it's pretty compelling. Clearly, however, this is not something ordinary people will be able to afford. But it could dramatically change business communications and business travel accordingly. And I have a hunch that it has a future in the cluster of technologies that will together support and comprise "the metaverse." 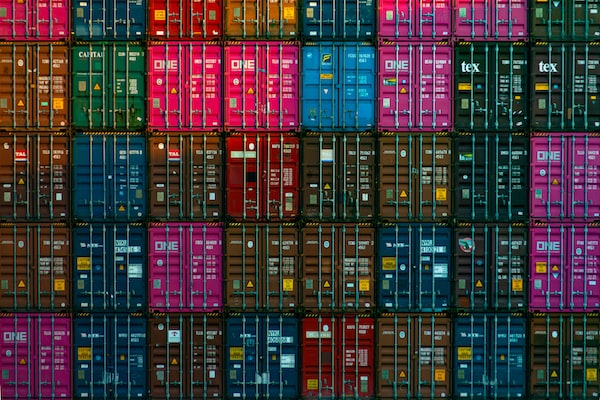 Will Smart Glasses Replace the iPhone? Apple has an entire building and hundreds of employees dedicated to its forthcoming mixed-reality glasses. The expectation is that the first of perhaps multiple

Near Media is coming up on its first year anniversary. Download Apple Maps Report [https://www.nearmedia.co/assets/Apple_Maps_Road_to_Discovery.pdf?utm_source=subscriber-email&utm_medium=email&utm_campaign=apple-maps] To celebrate and as a small thank you to our