Marketers are always looking for good benchmarking data. Shopify offers some (based on a survey) that reflect SMB customer acquisition (CAC) and marketing costs by industry. Survey respondents were small e-commerce companies and/or small businesses that sell online (less than four employees). These small firms spent approximately $9K on average on marketing annually. Average CAC was just under $60, but it varied widely by industry (see graphic). The highest CAC was in the category "business and industrial" at $533; the lowest was "arts and entertainment" at $21. The three most effective channels for acquisition were: 1) social, 2) outdoor and 3) SEO. The three channels that most contributed to revenue were: 1) social, 2) paid social and 3) email.

As part of Small Business Week, Facebook announced a new program called Facebook Invoice Fast Track program. It will buy (some) existing SMB customer invoices and pay them in few days, taking a 1% fee. The program is open to diverse businesses run by minorities, women, veterans, disabled, LGBTQ. Eligible invoices are those with "corporate or government customers that have an investment-grade rating." In its latest global State of Small Business report Facebook found that 83% of American SMBs had challenges paying expenses. Overall, SMBs are still struggling to recover and most are underperforming pre-pandemic levels, though many are doing better than last year. Digital "tools" adoption since Q1 of this year has increased most for marketing and e-commerce. Facebook also found that almost half (48%) of global SMBs "could continue operating under current conditions for 12 months or more." The number goes up to 60% if six months is the relevant time frame.

The FTCs initial antitrust complaint against Facebook was dismissed for failing to allege facts showing Facebook was a monopoly. The amended complaint apparently uses time-spent metrics, among others, to argue market dominance. According to Bloomberg, "From September 2012 through December 2020, Facebook’s share of time spent by users of social media apps in the U.S. has averaged 92% per month ... The combined shares of other apps, including Snapchat, Google+, MeWe and Friendster, didn’t exceed 18% in any month." This is a more accurate and perhaps more successful way of presenting Facebook's dominance. However, it's still unlikely to yield a win for the FTC. AppAnnie's latest report illustrates the challenge: in the US and UK, TikTok has overtaken YouTube's monthly average watch time. This kind of stat will pose problems for the FTC's case. There are multiple other problems too. 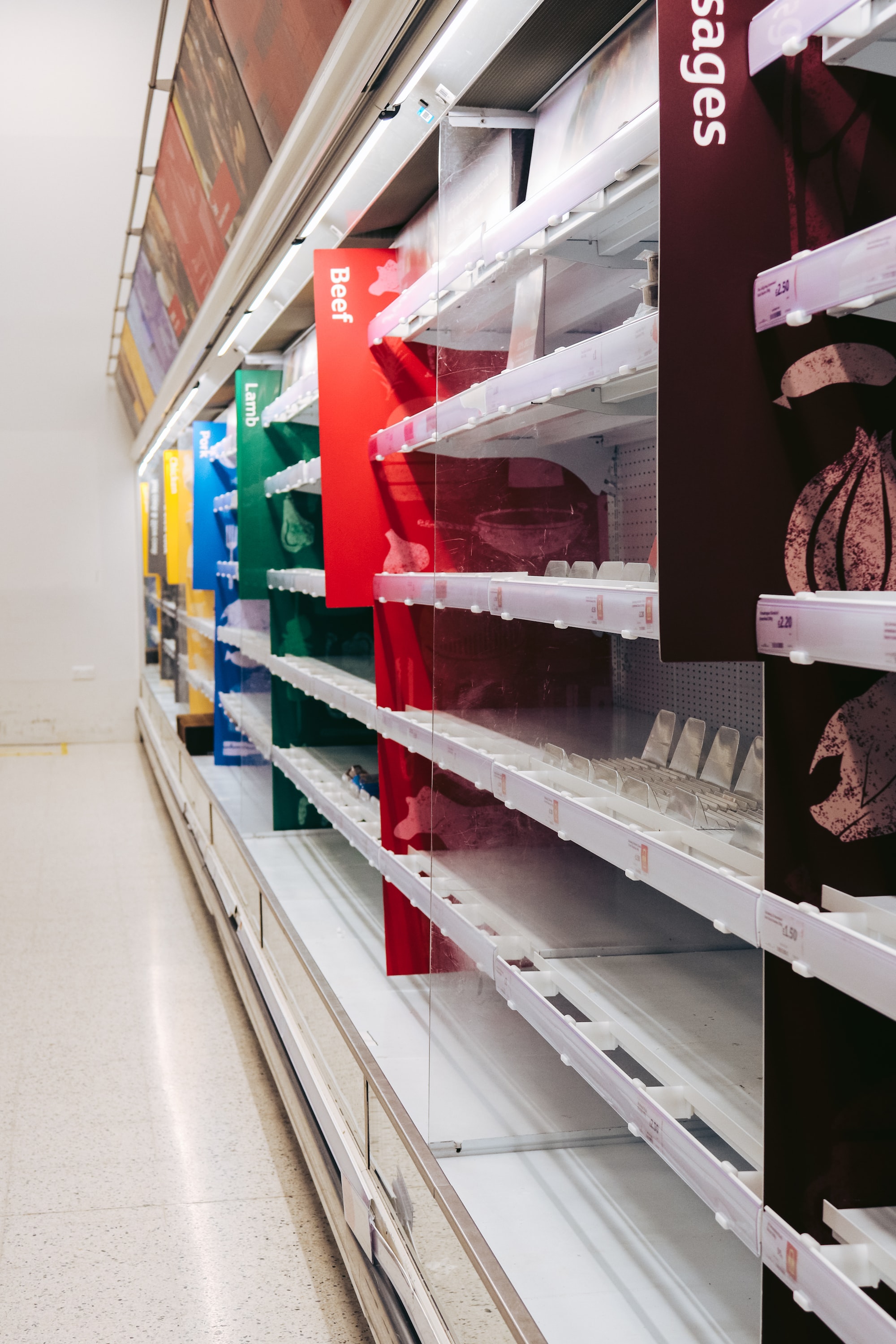 Reviews can provide an independent look at management issues and consumer trends at large multi-location chains. This 'proof of concept' approach explores Walmart's inventory woes through the lens of local store reviews. 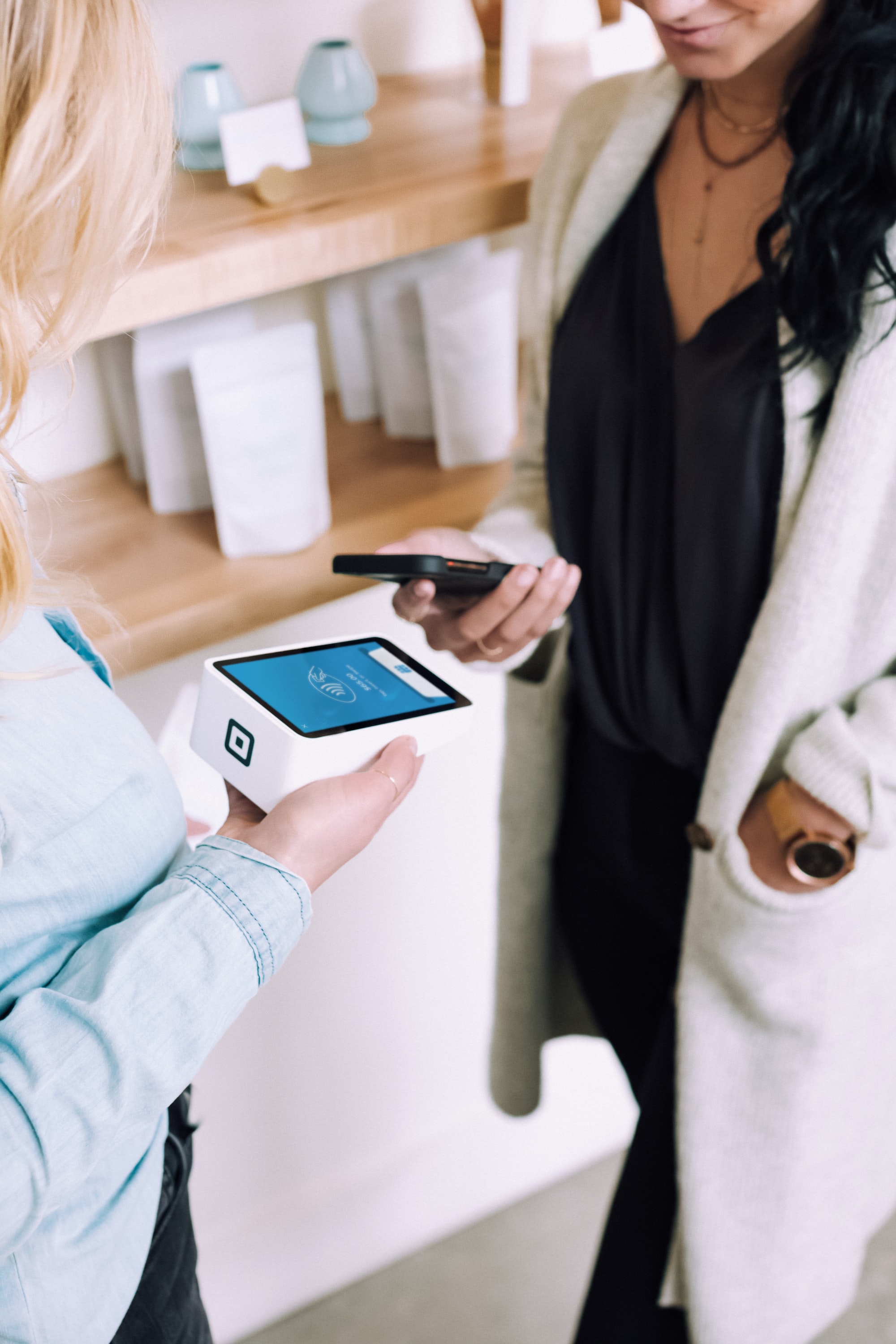 B2B sales have changed forever with self-serve playing an ever larger role. Why is leading digital wallet Apple Pay uptake still so low? Will Facebook’s SmartGlasses make it out of the gate?