Snap, Twitter, Microsoft and Google revenues have all disappointed Wall Street recently. (Meta reports today, Apple tomorrow.) Yesterday, Google missed on both the top and bottom lines. It reported $69.7 billion in revenue, which was 13% growth YoY. However there was strength in Google's core search-ads business and its cloud division. Paid search brought in $40.7 billion – above expectations – boosting Google's stock. Analysts thus opined, search is "recession resistant." YouTube and the display network, not so much. Online ad spending by retailers was a major factor in search revenue growth. Also yesterday, Shopify (synonymous with e-commerce) laid off 1,000 people. The company said its bet that online buying would "permanently leap ahead by 5 or even 10 years" was wrong, according to CEO Tobias Lütke. So while digital ad spending by retailers saved Google's quarter, Shopify has suffered as people returned to stores.

Shopify's SEO Director Kevin Indig, and much of his team, were unfortunately laid off yesterday. Indig recently produced an analysis examining Google SERP features for e-commerce queries. His dataset was 20K e-commerce keywords (desktop SERPs). There's considerable detail in his post. But at the highest level, Indig found that Amazon was the top e-commerce domain, ranking for "18% of keywords and capturing almost 20% of total search volume." He goes on to discuss the frequency of SERP features in commerce results. Product Listing Ads appear for 84% of queries. Local Packs are shown for 77% of commerce searches (hybrid strategy). Image carousels appear 37% of the time and top stories (featuring products) on roughly 16% of SERPs. He summarizes with four big commerce trends: 1) SERPs are increasingly visual, 2) there are more SERP features for ambiguous queries, 3) Google shows Local Packs for the majority of e-commerce searches 4) maximum SERP visibility requires ad spending.

A new (or another) "state of B2B digital marketing" report comes from Ascend2 (and Wpromote). It's mostly what you would expect, except for a couple of surprising findings: marketing budgets are growing and social media was rated the most effective revenue-driving channel. The survey of 321 B2B marketers was fielded in May 2022. Company revenues ranged from $5M to over $1 billion, with just under half (47%) above $100 million a year. All had a minimum of 50 employees. Only 8% of respondents said their marketing budgets were under pressure, while 74% expected moderate or significant increases for 2022. (These numbers might be different today.) When asked, "Which digital marketing channels are most effective at driving revenue?" they responded "social media." Social media aren't parsed in any way. But out of seven options, paid and organic search come in at five and six, beating only "streaming TV." 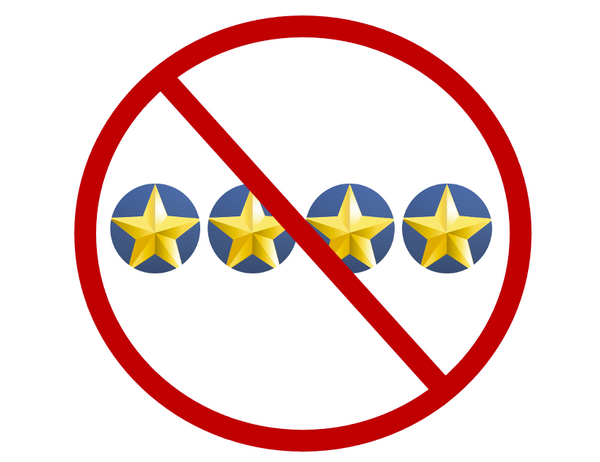 Google has shut down new reviews for Planned Parenthood and other reproductive healthcare businesses. The action raises a number of unanswered questions. 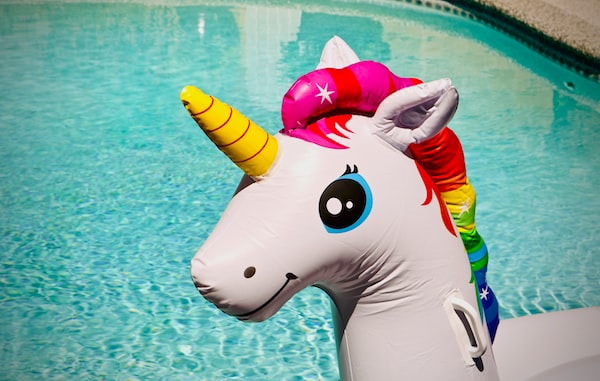 LSAs, 'Verified Reviews' and Liability A week ago Robin Dirksen discovered that Google was testing a "not verified" label for local reviews (see below). I assumed it was a "CYA"