After two quarters of negative growth the US may be in a recession, although that's disputed. Whether or not it's technically so, tech companies are acting like it with layoffs, hiring freezes and weak revenue growth. Snap, Shopify, Twitter, Microsoft, Meta and Google all reported lower revenues than expected, though Google was buoyed by strength in its paid-search business. Yet Apple and Amazon this week seemingly defied the gravitational forces pulling the others down. Apple reported a "record" $83 billion quarter, with some unevenness, though iPhone sales exceeded expectations. Amazon also reported very strong revenues ($121.2 billion) and ad growth (18% to $8.8 billion), observing that consumer spending remains strong on the site. That contrasts pretty dramatically with what retailers such as Walmart and Best Buy have said with their profit warnings. So what's going on?

Marketers have asked Google for more cookie time and the company is obliging. Google again pushed back the date for deprecation of third party cookies in Chrome. In a blog post Google said, "We now intend to begin phasing out third-party cookies in Chrome in the second half of 2024." Note the language: "begin phasing out ..." What that probably means is: cookies will remain available until early or mid 2025, nearly three years from now. Originally, third party cookie support in Chrome was supposed to be done by 2022. Safari, Firefox and Brave all block third party cookies by default. But Chrome has a roughly 66% market share globally and 50.2% in the US. Separately, a recent US-UK consumer "data ethics" survey from Permutive (conducted by Harris) found that 74% of consumers don't want brands to track them for ad targeting. The survey also found a majority want more control over their personal data. No surprise.

During its Q2 earnings call, Meta CEO Mark Zuckerberg put a positive spin on what was by all accounts its second disappointing quarter in a row, and its first revenue decline. Meta saw YoY growth in monthly and daily users, but it was down vs. Q1. The company blamed Apple (privacy), the economy and the war in Ukraine – but not competition. Zuckerberg affirmed Meta would continue to push TikTok-like changes on users (but didn't mention TikTok). Yet a major backlash compelled Instagram to roll back some of its TikTokification this week. In another reversal, the company said it would cut funding for news publishers. The news fund was created partly to appease critics and regulators around the world. Indeed, publisher and friends/family content will increasingly give way to algorithm driven short-form video. But large advertisers are struggling to adapt to the change. And there are major implications for Meta's SMB advertisers. 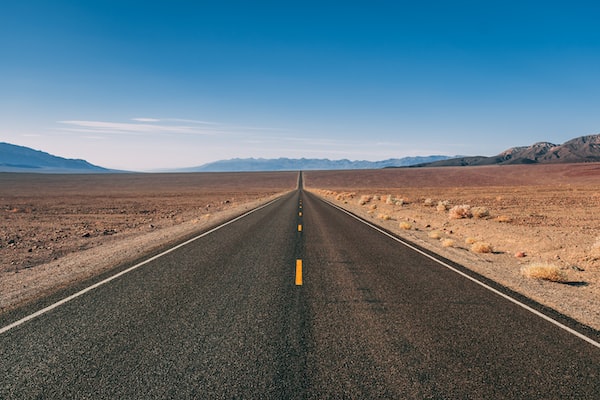 The End of 'Location Intelligence'?   The era of precise mobile-location data, which spawned numerous "location intelligence" vendors (e.g., Foursquare) may be coming to a close. For the past decade 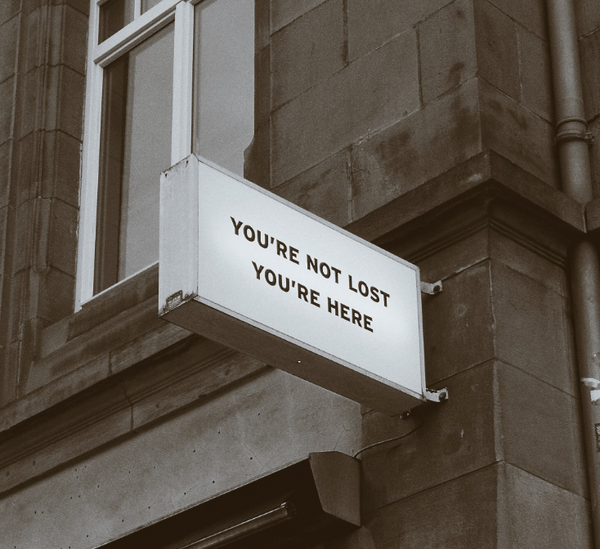