'Vaxports' Coming to an SMB Near You

As the seriousness of the Delta Variant sinks in, consumers are becoming more depressed at the prospect of long-haul COVID. And among the increasingly stringent counter-measures being deployed in New York and San Francisco are vaccine passports ("vaxports") for admission to restaurants, bars, gyms and other indoor venues. Vaccine requirements (for employees) and for indoor access are effectively creating two classes of people, with and without cards, adding fuel to the ideological-polarization pyre. Many SMBs are at ground zero (willingly or not), faced with enforcement of vaccine rules that often risk conflict and online retaliation. But, at least in San Francisco, there has in fact been little or no backlash – although San Francisco is not Little Rock.

As Apple has made it harder for developers and third parties to access location data for targeting, attribution and other purposes, Android has increasingly become the go-to platform for location intelligence. Now, Google has banned location data provider SafeGraph from Google Play according to Vice. Developers using the SafeGraph SDK were told to remove it or face expulsion from the Play Store. SafeGraph claims to have the "most comprehensive and accurate datasets about physical places." The concern appears to be that the SafeGraph data was "too granular" and not sufficiently "anonymous," though no specific Google rationale was offered. The ban follows a similar action by Apple and Google against data provider X-Mode, subsequently acquired by Digital Envoy and renamed "Outlogic" to remove the taint of controversy.

Nextdoor released its 2021 list of "Neighborhood Favorites." These are local businesses that have been recommended more often than their peers on the social site. This does not necessarily mean they are the best businesses in their category, just the most widely known and recommended. Google, Amazon and other traditional review sites are full of inauthentic reviews and businesses trying to game the system to rank higher. Nextdoor says it ensures the likes and recommendations responsible for its favorites list are from authentic, local members. Nextdoor also says the company is able to protect the integrity of these ratings against unscrupulous business owners seeking to inflate likes. 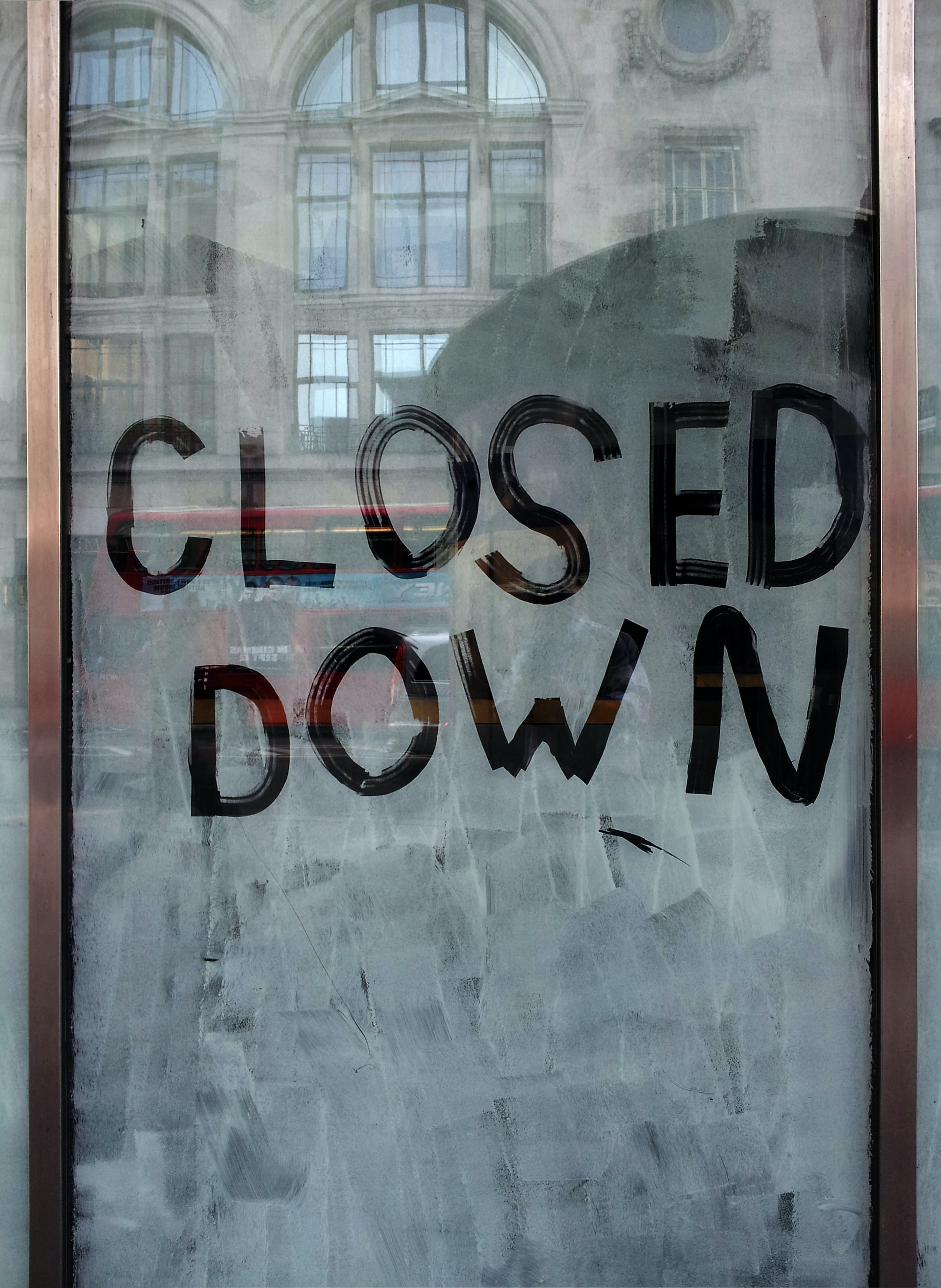 The unintended consequences of Google ramping up Local Food ordering; local delivery devastated, a surprising outcome of Covid includes Veterinary burnout and a shortage of animal Vets, In the strange world of review abuse merchants pay (or abuse) for negative review takedowns 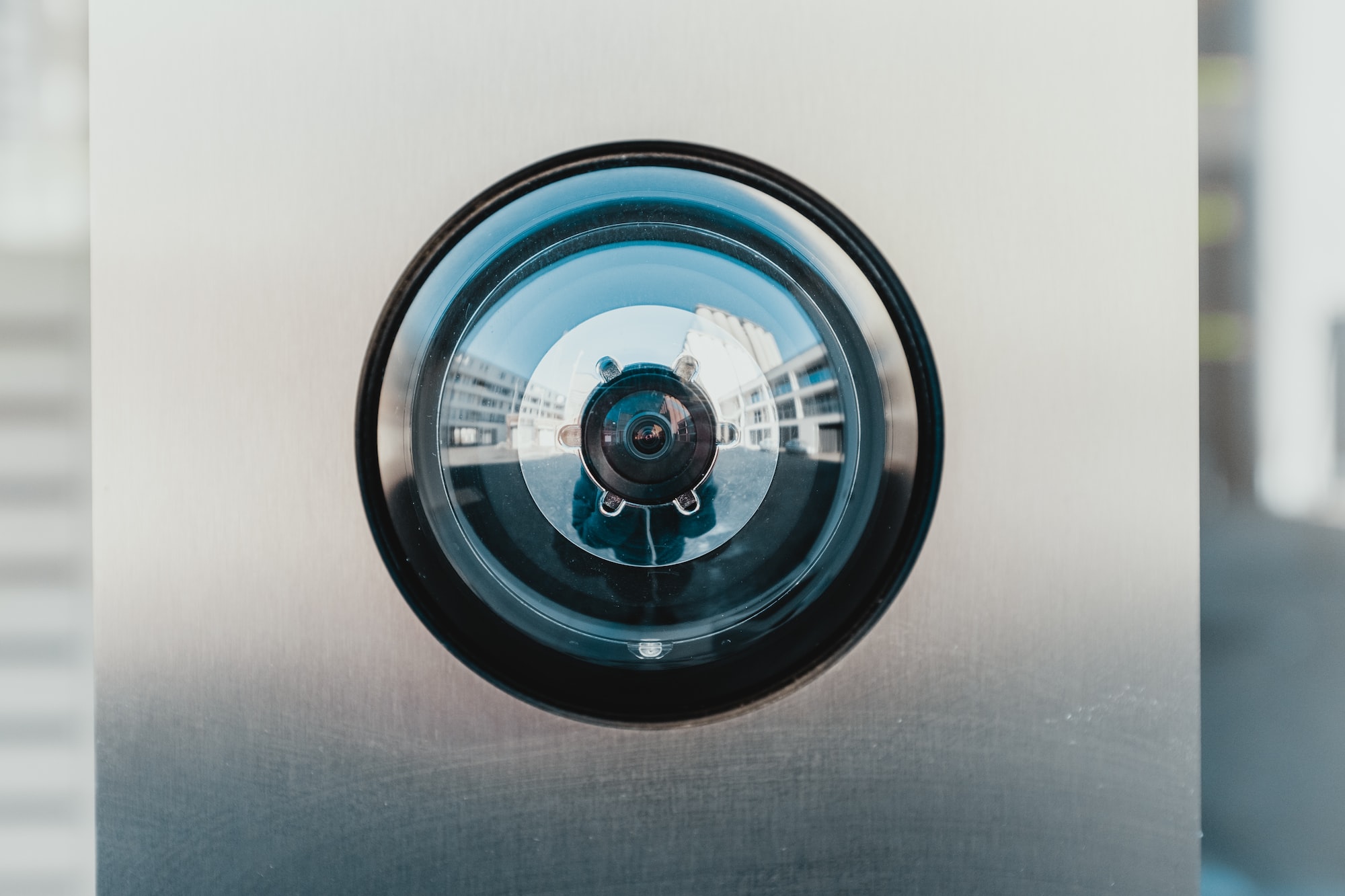 Google Picking Winners and Losers in Food Delivery Google is beset by antitrust critics on all sides. In its defense Google often argues its decisions are for the benefit of