Amazon dominates e-commerce. And it appears there's nothing on the horizon that will change that. A new report from Feedvisor captures why the company has become the largest US retailer by gross sales. According to the survey of 2,000 consumers, 92% are more likely to buy products from Amazon than other e-commerce sites. In addition, 56% visit Amazon daily or a few times a week, which is up from 47% in 2019. Consumers are highly satisfied (90%) with Amazon's customer service; 95% are satisfied with search relevance; 99% are satisfied with product assortment. People also generally like Amazon's ads and consider them useful. Prime is wildly successful and continues to drive loyalty and purchase volume. According to this survey, Google is way behind as a shopping tool.

No One Answers the Phone Anymore

Most of our phone calls now happen on smartphones and most people don't answer the phone for unknown callers. A December 2020 survey from the Pew Research Center found that an average of only 19% respond to a call from an unknown phone number. However, 67% will check a voicemail after the fact, while 14% ignore the voicemail. In one sense this is not news; it has been a developing trend for years and is a response to the epidemic of fraud and spam calls. But what's also interesting: surveys indicate that, for customer service, people typically prefer talking to humans on the phone vs. other options (text, chat, email), though there are some nuances. Non-white younger males with lower incomes were the most likely to answer unknown calls, Pew found.

A company called WebFindYou argues that 92% of US SMBs cannot afford what the company calls "true digital marketing." The company's definition is vague: "True Digital Marketing is the concept of maximizing a company's online presence, and therefore leads and sales, by doing 'everything digital.'" Let's assume it means online marketing best practices and paid media. The analysis is based on budget recommendations from the SBA, AMA, Entrepreneur, Deloitte and Gartner, which collectively assert that between 8% and 13% of gross revenues should be spent on marketing. The blog post does discuss spending in some detail, including in-housing vs. using external agencies. But as we know from numerous surveys, most SMBs don't use an outside marketing agency. 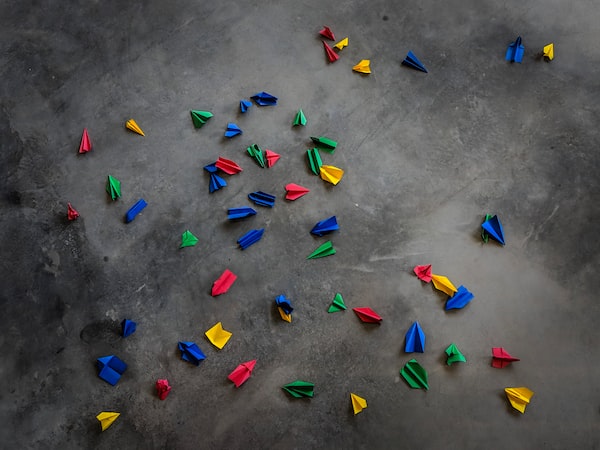 Introduced as 'Google Local Business Center' in 2005, the local listings management tool has been through five iterations, landing on 'Google Business Profile.' 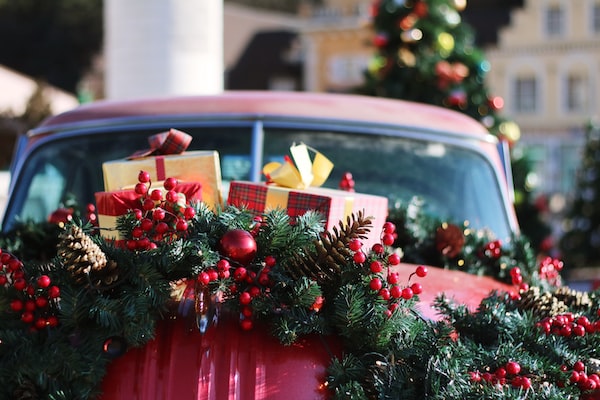 Going Back into Stores Most holiday shopping surveys say a version of the same thing: consumers plan to shop online but stores remain important to their overall experience. This hybrid/