After a botched original launch and years of playing catch-up to Google Maps, Apple Maps has finally become truly competitive. There are a wide range of upgrades and improvements to navigation, transit and walking directions. There's an improved UI, new/improved city and entertainment guides, richer places attributes and highlights and a much-better integrated Street View-like experience. There is also a new Google Post-like feature. Apple's native reviews have also rolled out broadly for places. Third party reviews are still present (e.g., Yelp) but have been "demoted" to a carousel. We haven't thoroughly explored all the features but collectively they're impressive and transform Apple Maps from primarily a navigation tool to one that offers much more in the way of local search and discovery.

Wix and the Expanding SMB Universe

At the in-person Localogy event this week, Wix gave a presentation that included data about its customer base. The company has 210 million accounts globally and $1.1B in revenue. Impressive, until you realize it means a roughly $5 ARPU. I was later able to clarify that Wix has 6.5 million paying customers – and 203.5 million free (active) accounts, which are apparently "side hustles," hobbyists and personal sites. The 6.5 million thus equals about $169 ARPU. I also learned that ~50% of the company's customers are in the US. (In other words: ~100 million accounts.) Wix is the largest of the top website builders, but there are others with millions of SMB customers in the aggregate. Wix's paying customers are almost entirely SMBs. Something here is very curious.

Senators to FTC: Make All Personal Data Use Opt-In

Nine Democratic senators have called upon the FTC to create new digital privacy rules that establish stronger protections for consumers. The letter (.pdf) is a response to recent events and crises, including data breaches and perceived abuses by big tech companies. It says, "the rulemaking should consider strong protections for the data of members of marginalized communities, prohibitions on certain practices (such as the exploitative targeting of children and teens), opt-in consent rules on use of personal data, and global opt-out standards [comparable to CCPA]." The FTC would be doing this under the authority of prohibiting "unfair or deceptive acts or practices." The tech community has been calling for national privacy standards – but not like this. It appears the senators are asking for all targeting, using personal data, to become opt-in, as Apple has effectively done. 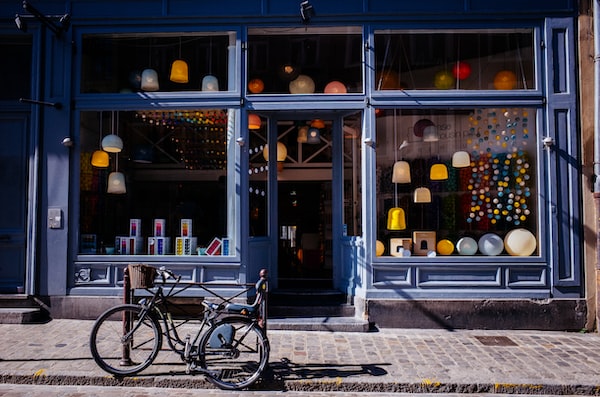 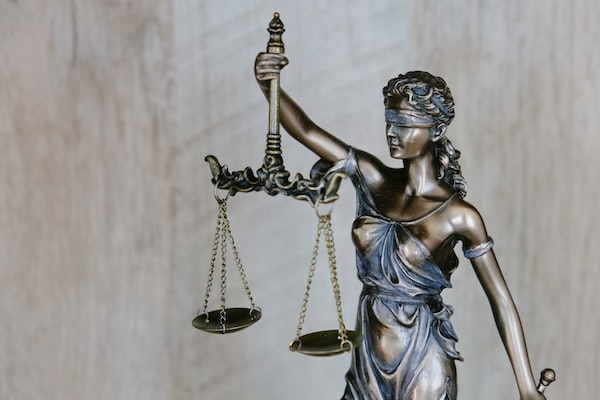 LSAs and Lawyers: Heading for Divorce? While nobody knows how much Google is making on Local Services Ads (LSAs), they're popular and growing. LSAs were introduced for the legal vertical