'TikTok Is My Search Engine'

Last week's story about 40% of younger users abandoning Google Maps/Local for social media (triggered by a TechCrunch report) continues to intrigue, with Insider and Bloomberg picking up the thread. And echoing Mike's commentary on the Near Memo, Yelp CEO Jeremy Stoppelman tweeted "Restaurants and nightlife discovery is a rounding error on Google's search traffic ... Cynical Google PR smoke screen at a critical political moment." I agree, Google SVP Prabhakar Raghavan's public comment was partly calculated PR. But there's also truth. As a focus group of one, I asked my 23 year old daughter whether she uses TikTok for restaurant discovery. She said, "TikTok is my search engine" and demonstrated that she could quickly see restaurant interiors and menus. She said it was faster and easier than wading through Google reviews.

Amazon's first apparel store, Amazon Style, is open in Southern California. Beyond the Amazon brand, it's noteworthy for deep integration of digital technology and personalization. Amazon Style arguably represents the most "advanced" use of digital in a physical retail store to date. But do shoppers like it? The store carries a mostly positive 4.2 rating on Google and a four-star rating on Yelp. A recent Guardian "review" is largely critical and focuses on the store's shortcomings. It suggests the clothing inventory leaves much to be desired and that, despite employing hundreds of people, most staff are "invisible." Most of the positive reviews discuss the novelty and "innovative" integration of digital with the in-store experience. Some of the people who didn't like Amazon Style said that the clothes were unremarkable. Here's the question: what's the company trying to accomplish?

Once treated as a quaint and largely marginal concern, privacy has become the biggest challenge facing digital marketers. The demise of mobile ad IDs and the end of third party cookies are having a big impact. A recent survey of "400 senior brand and agency marketers" by Emodo (Ericsson) confirms this. Most respondents (~80%) said that they were seeing both a loss of scale and reduced campaign effectiveness because of the disappearance of mobile ad IDs. With end-to-end customer relationships, Google and Facebook are seen as beneficiaries of stricter privacy. Yet 64% of marketers responded that so-called walled gardens "won't solve ID issues." Instead the survey promotes AI-based audience segmentation/targeting. According to the survey, "88% of marketers concerned about privacy changes are looking to test an AI-based approach." (Caveat: Emodo is pushing its own machine-learning based ad solution.) 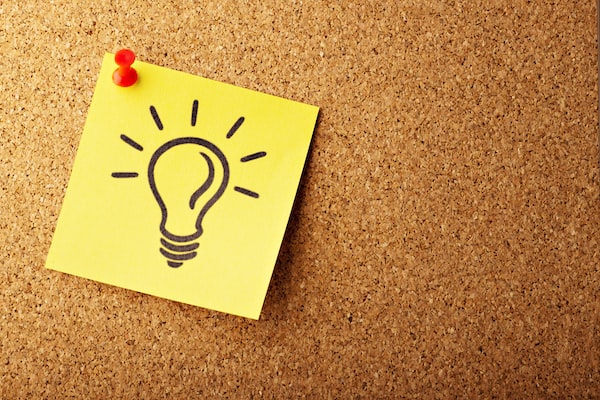 Response rates have been strong for the UpCity-Near Media digital agency survey. Now we're making another push to get across the finish line. We just need a few more responses. 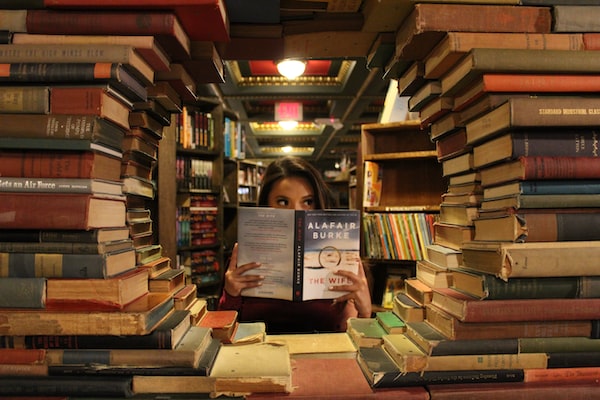