Google is beset by antitrust critics on all sides. In its defense Google often argues its decisions are for the benefit of consumers – given that antitrust analysis tends to focus on consumer harm. (This is partly why the FTC suit against Facebook was initially dismissed: failure to show consumer harm.) But a revealing story in Fast Company shows the impact of Google's market power on local and regional food delivery companies: "We were growing at a healthy rate, anywhere between five and 20% per year,” says Takeout Central’s Garrison. That growth stalled in 2018, as the national services expanded into Takeout Central’s markets." Google's deep integration with a few national companies (e.g., DoorDash and Uber Eats) appears to be crowding out local and regional players. It looks very much like a case of Google picking winners and losers.

Apple has been aggressively marketing privacy as a core feature of its devices, the iPhone in particular. Now a controversy over image scanning to prevent spread of child sexual abuse material (CSAM) is threatening Apple's carefully constructed privacy messaging. Apple this past week revealed an expanded a plan to "help limit the spread of CSAM online" and "provide valuable information to law enforcement on collections of CSAM in iCloud Photos." The plan also involves some on-device detection of CSAM images. CSAM scanning of images in the cloud (or being uploaded) is already widespread. It's the on-device part that's controversial and being criticized as a backdoor that will lead to broader surveillance and privacy abuse. Apple critics include EFF; defenders include AppleInsider. Vox's Recode has another good piece.

75% of Consumers Say 'Get My Tracking Consent'

A recent consumer survey from Invisibly finds, somewhat predictably, that the vast majority (70% - 75%) of consumers don't want to be tracked for marketing purposes. Slightly different question language produced different responses: "how do you feel about companies needing to track you?" (75% want consent) vs. "do you agree with companies tracking you for marketing purposes?" (70% don't agree). Generally men were more open to tracking than women and those under 25 were more open or indifferent to tracking than older users. Asked whether they used ad blockers to prevent tracking 44% said they did – this is likely a sentiment rather than an actual number. Only ~7% said they liked targeted ads. The survey took place in July with 2,240 US respondents. 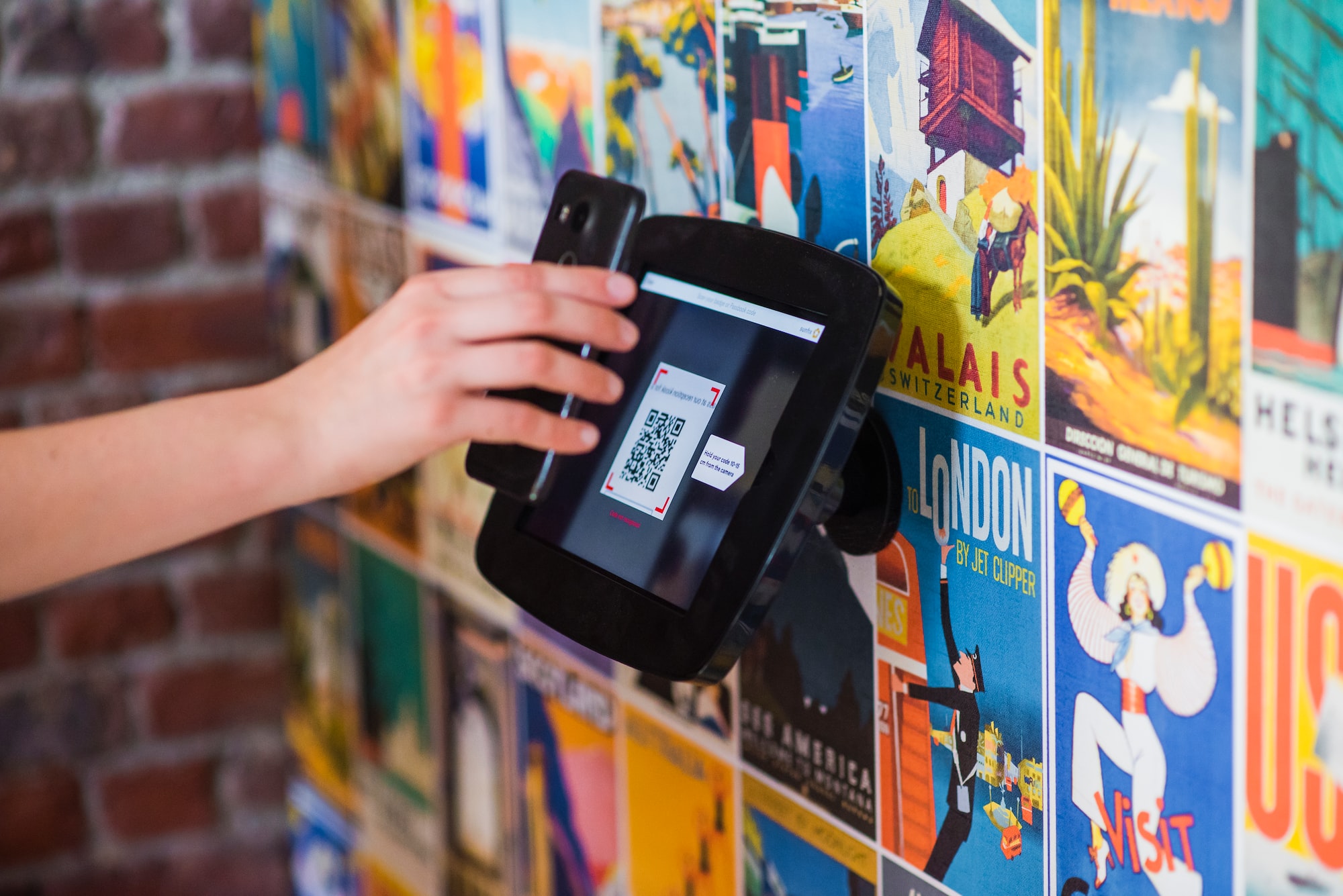 'Vaxports' Coming to an SMB Near You As the seriousness of the Delta Variant sinks in, consumers are becoming more depressed [https://www.cnbc.com/2021/08/13/consumer-sentiment-measure-falls-to-pandemic-era-low-sees-one-of-largest-drops-on-record.html] 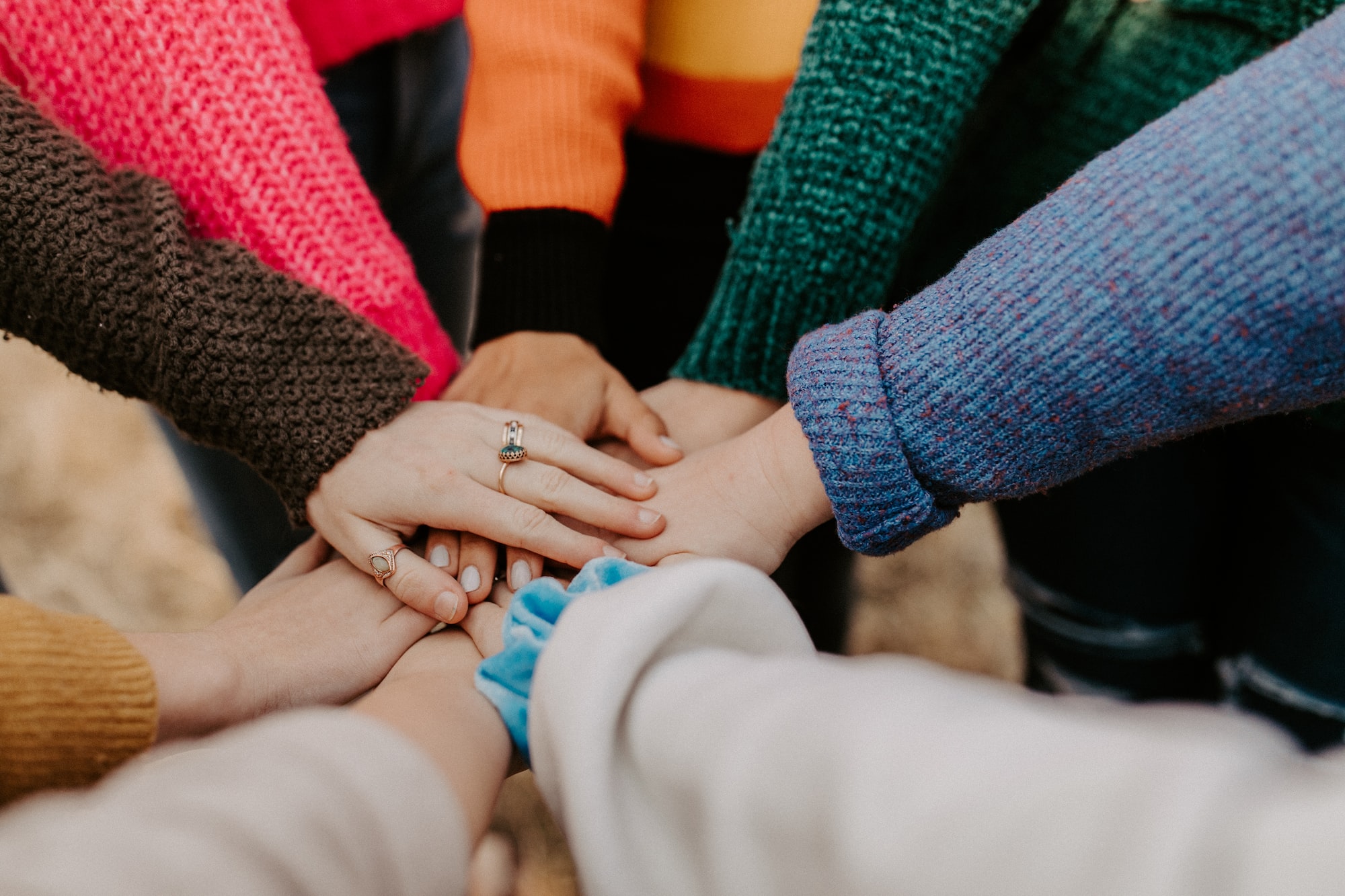 Cookie and ad ID deprecation have created uncertainty but also opportunity, as companies focus more on first party data as a source for personalization.