This past week Nextdoor announced the outcome of its 2022 "Neighborhood Favorites" contest. The winners, who receive badges on their profiles and $500 in ad credits, were selected by Nextdoor members through voting. There were 10 national winners and local favorites in each community. Some of the winners are also getting local media coverage it appears. The contest is part of a larger awareness push that the company is making. In its most recent quarter Nextdoor reported 19% year-over-year revenue growth but a weak outlook. Weekly users grew to 37 million (from 29M) and daily users were ~19 million. The company is now trying to boost its presence in Google results, build greater brand awareness and encourage more social connections among members.

Nearly half (45%) of SMBs rely primarily on paper records to manage leads and customer communications. That's according to a Q2 2022 survey of more than 1,100 US small business (0 - 99 headcount) by Act! The survey report (form) is an argument for CRM but it contains interesting findings. Roughly 70% of businesses owners do sales/marketing themselves. And fewer than 20% have dedicated employees for those functions. In addition, 37% used email marketing software and 22% were using a CRM system. All software usage went up significantly with business size (e.g., 58% of the largest headcount SMBs had email marketing software). The top three reasons for not using software were: 1) business too small, 2) not applicable to me, 3) cost. Among those using various categories of software, email marketing was the most common. (50%).

The California Consumer Privacy Act (CCPA) initially passed in 2018 and went into effect in 2020. There was a lot of hand-wringing in the run-up. But after it took effect relatively little happened, other than more annoying cookie banners. That might now be changing. This week the CA Attorney General announced a $1.2 million settlement with Sephora for failing to disclose that it was selling personal data and not honoring user opt-out requests. The settlement requires Sephora to remedy a number of compliance problems and be more explicit that it's transferring data to third parties. In its statement Sephora admitted no wrongdoing and took issue with the idea that it was "selling" personal data, claiming its actions were about delivering a better user experience. 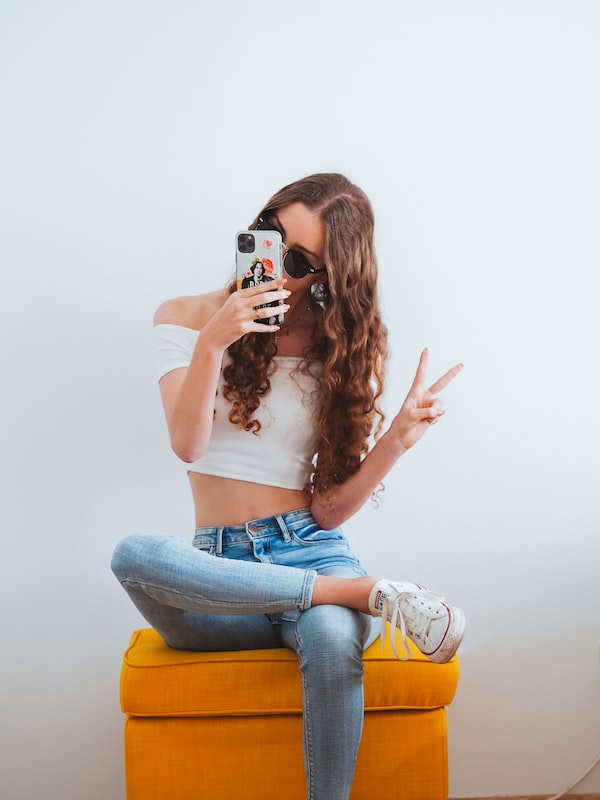 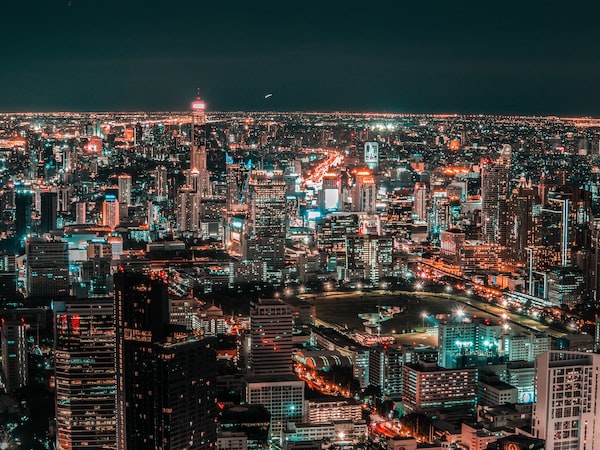 TikTok Testing 'Nearby' Feed TikTok confirmed it's testing a new "Nearby" feed (in Asia), intended to showcase locally relevant content to users. Another feature reportedly being tested would allow content