Nextdoor posted Q2 revenue yesterday of $55M, representing 19% year-over-year revenue growth. This was generally considered a slight miss. The company also lowered its full-year guidance. Weekly Active Users (WAU) grew 26% to 37 million from 29 million a year ago. Just over 50% of WAUs are active daily, which means something like ~19 million. (These numbers are surprisingly small.) Revenue growth came from home services, tech, telco and travel, while real estate, retail and QSR decreased. Nextdoor said that there was a 24% increase in claimed business pages for a total of 3.4 million. During the earnings call CEO Sarah Friar said that the company was investing more in SEO and building its social graph through direct neighbor connections. She also cited brand awareness as a key area for development, especially among SMBs.

LinkedIn ads are expensive. Facebook may soon become a very viable alternative. The company announced a range of new B2B targeting options. Marketers will now be able to target IT decision-makers, business decision-maker titles and interests, business decision-makers and new active businesses. The final category is described as "Admins of engaged businesses that were created in the last 6, 12 or 24 months." These are going to be small businesses. (The majority of new SMBs will have a presence on Facebook/Instagram.) This could be significant for thousands of B2B marketers, especially those focused on SMBs. The two categories of SMBs most likely to buy are new businesses and those seeking to grow. The new business targeting option appears to be unique among major ad platforms. Facebook says it has "more than 200M businesses" using the site.

Google is facing its second Justice Department antitrust lawsuit, this time over alleged dominance of online advertising. Bloomberg reported it would likely be filed in September. The first suit, filed in 2020, alleges "anticompetitive and exclusionary practices in the search and search advertising markets." The second suit will focus on the broader digital advertising market. According to estimates, Google captured about 29% of US digital advertising in 2021. Facebook was second with 24% and Amazon had about 11% (~64% together). While Google may have a monopoly in paid-search, it's more debatable for general digital ads. That said, the second action is apparently the culmination of "years of work" by DOJ investigators. In July, Google unsuccessfully offered concessions to head off a second antitrust suit. Google also faces ongoing antitrust investigations/actions in Europe. 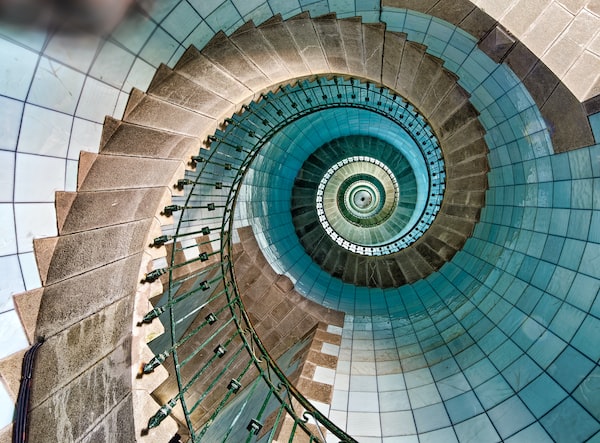 TikTok, BlenderBot and Search TikTok isn't going to replace Google. But among Gen Z users, it does appear to be gaining traction as a search alternative in selected categories (restaurants, 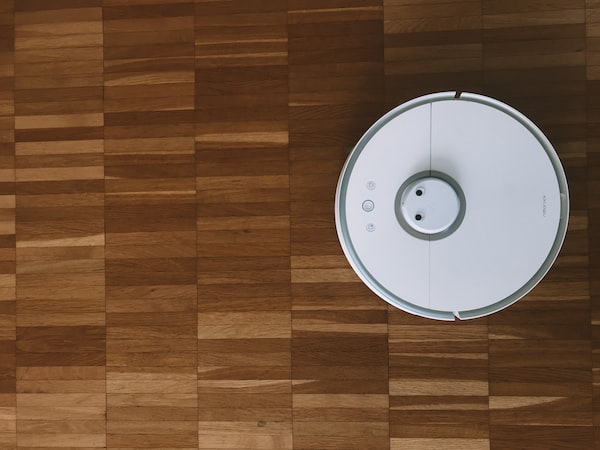