Yesterday the iPhone officially had its 15th birthday. Does that make you feel old? In 2007, when it was introduced, Steve Jobs called it a "revolutionary product" (keynote below). There's probably no one who would dispute that. Mobile devices are the primary screen and internet access vehicle for most people globally. (They're the exclusive internet access tool in some countries.) In 2015, mobile search volumes on Google exceeded the PC for the first time. Today, roughly 60% of search (or more in some categories) takes place on mobile. Most traffic in key shopping categories is also mobile. And younger users are almost entirely mobile-centric. After the iPhone was introduced and the App Store launched in 2008 people finally started to understand local and the online-to-offline connection.

According to Zenith, social media spending will lead global advertising growth in 2022. The forecaster said, "social media will be the fastest-growing channel between 2021 and 2024, with an average annual growth rate of 14.8%, closely followed by online video at 14.0%. Paid search will grow by 9.8% a year, primarily driven by retailer media." The company added that global social media spending will reach $177 billion this year, exceeding TV's $174 billion. Zenith also predicts that social media spending will reach $225 billion in 2024 and represent 26.5% of all ad spending, "followed by paid search at 22.5% and television at 21.0%." Consulting firm Accenture has a similarly bullish take on social commerce: "Globally, sales made through social commerce in 2021 are expected to reach $492 billion ... and $1.2 trillion by 2025."

Last week Facebook announced a new Privacy Center. Only available to selected US users for now, the company says it will help "educate people on their privacy options and make it easier to understand how we collect and use information." I don't have access so it's difficult to know whether this is an improvement or "privacy theater." Let's hope it's clear and easy to use, which would help Facebook restore some credibility and trust. Nearly three-fourths (72%) of Americans distrust Facebook despite continuing to use the site. In 2018, 54% of Pew survey respondents said they had adjusted privacy settings on Facebook. That number might be higher today; however it's not really clear what "adjust privacy settings" actually means. And people often respond to surveys in terms of aspirations rather than actual behavior. 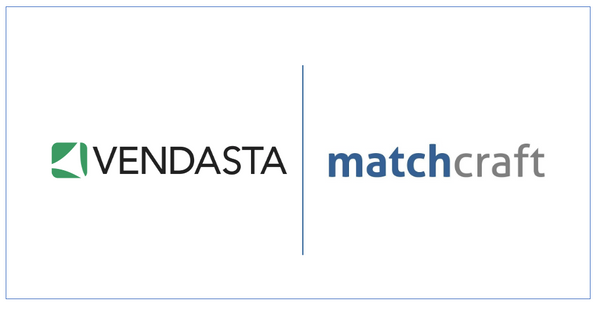 The deal accelerates and rounds out Vendasta's "end-to-end" platform for its local channel partners. 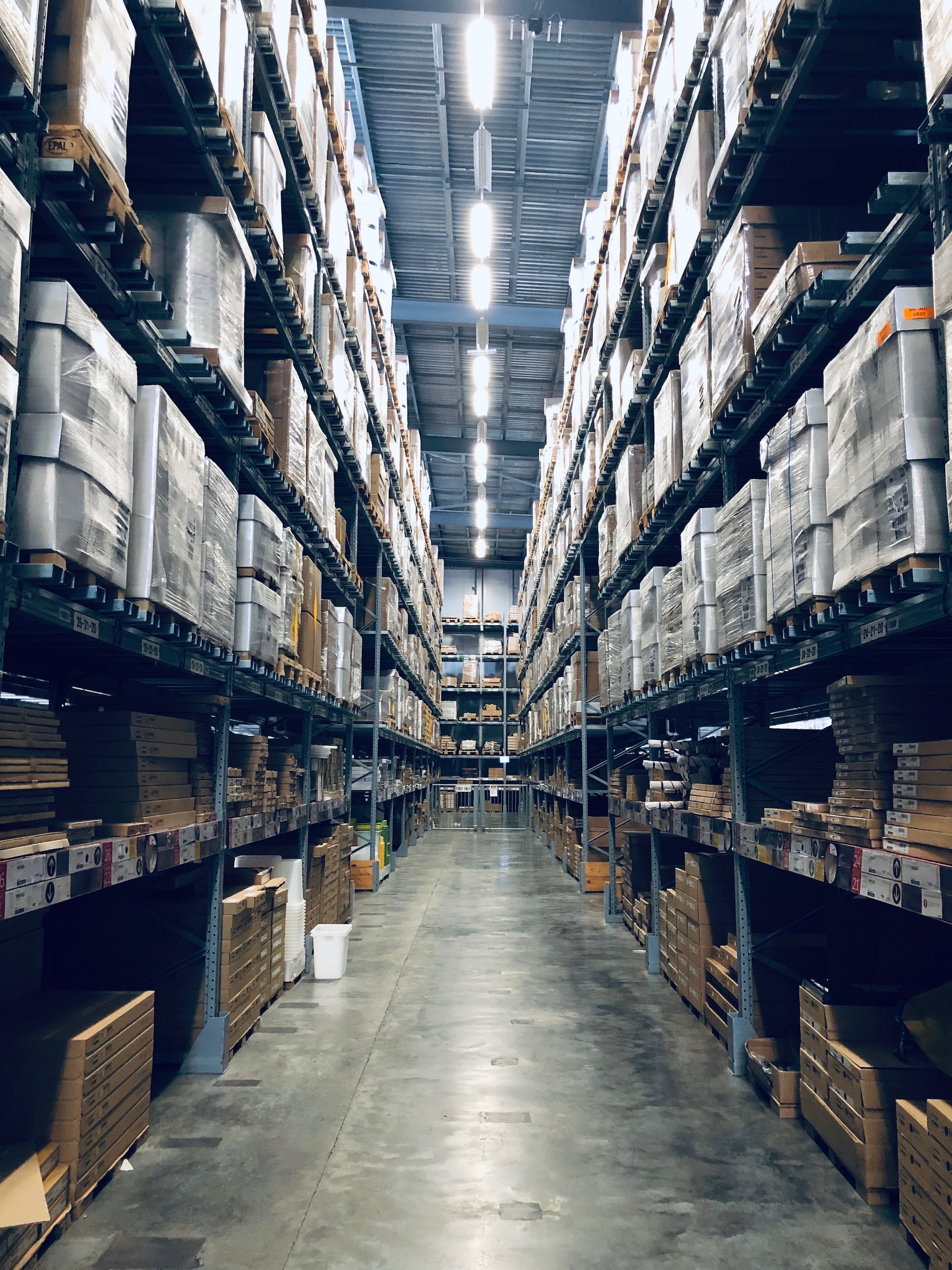 A proposed golf course raised $10 mil with NFTs as the funding model. Can Google ever compete in product search with Amazon? What would it take? American’s distrust of big tech is off the charts but continue to use them