When we collectively talk about "search," we typically focus on keywords entered in a search box (via typing or voice) and the corresponding SERP (desktop or mobile), with its various ads and organic features. Yet, as Google I/O, reflected this week, Google now sees search much more expansively, as a kind of information retrieval process with a growing number of inputs, increasingly device agnostic. (I discussed this a bit in the article we published yesterday on local visual search.) This broader reframing of search was exemplified by the phrase "search anyway and anywhere" that appeared on screen during Prabhakar Raghavan's presentation and later in Rick Osterloh's discussion of "ambient computing," focusing on how Google hardware devices now work "seamlessly" together. Even though Google has been building toward this vision, it hasn't previously articulated it as clearly as it did this week.

Apple's App Tracking Transparency rules (personalized ads) caused Facebook to project $10 billion less in 2022 revenue, although it hasn't impacted others as much. It has, however, boosted Apple's own search ads. When it was introduced last year the big question was: how many users will opt in? There were lots of early dueling numbers but two new reports generally agree: 22% to 25% are opting-in, with some vertical variation. Adjust data finds the opt-in number to be 25%, with 30% for gaming. The analytics company says it was 16% in May 2021. A separate report, based on an internal Apple slide deck for advertisers, says opt-in rates are 22% – meaning 78% are not agreeing to tracking/targeting. Interestingly, Apple says that conversion rates for both groups is nearly identical: 62.1% for those who "allow tracking" and 62.5% for those who don't.

Unfortunately for Elon Musk, Twitter is now $9 billion less valuable than the purchase price he agreed to. And Musk has now "temporarily put the deal on hold," (reason) though he "remains committed" to buying it. If the deal actually happens Twitter (and social media in general) are in for major content moderation crisis. The right wing Fifth Circuit Court of Appeals allowed an asinine Texas law prohibiting "censorship" based on a person's "viewpoint" – a response to Trump being booted off Twitter – to go into effect. It was a political, outcome-driven decision that incorrectly treats social media like a common carrier. Yet a politically conservative SCOTUS might affirm it. That threatens all content moderation. Meanwhile, Europe's DSA demands more, not less, moderation, creating a no-win situation for large social media platforms. 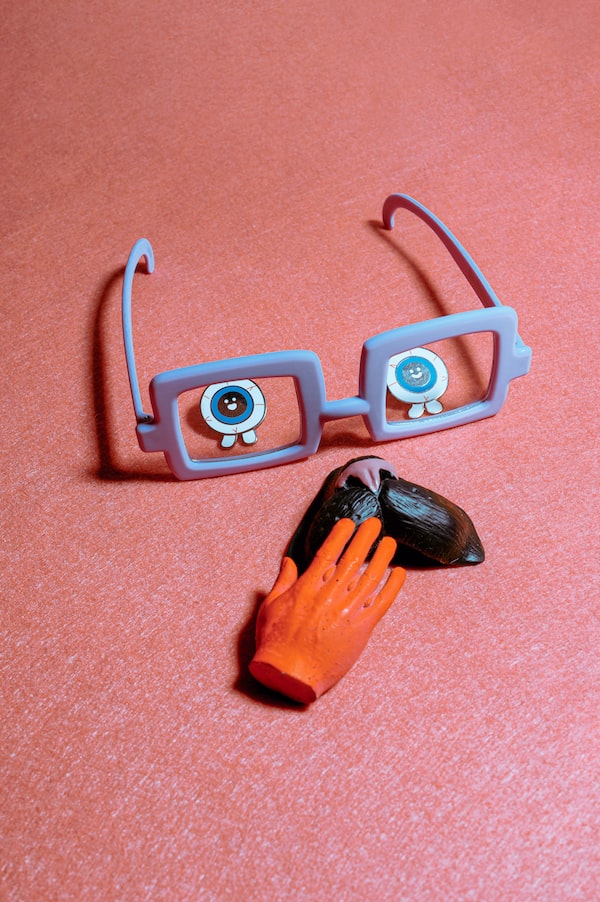 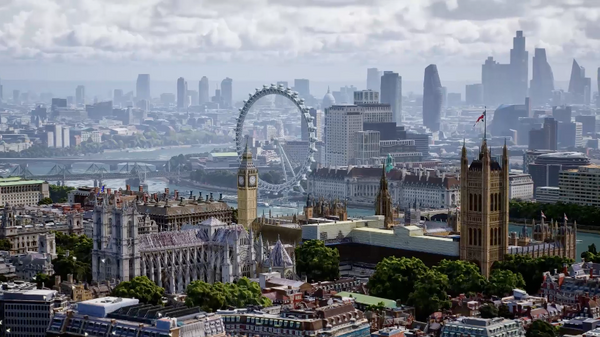 Among a flurry of announcements, Google Maps 'Immersive View,' Multisearch Near Me and Scene Explorer reflect the increasingly visual future of local search.