Snap said it was hurt. But Twitter reported the revenue impact was "lower than expected." Google also said Apple opt-in targeting rules had only a "modest" effect on a very strong quarter. Facebook by contrast seemed to be somewhat more impacted. It posted a "revenue miss," though earnings were better than analyst expectations. The company saw an increase of 12% in MAUs across all apps (now ~3.6B). Facebook COO Sheryl Sandberg said on the earnings call, "Overall, if it wasn't for Apple's iOS 14 changes, we would have seen positive quarter-over-quarter revenue growth." The company told investors there would be further "headwinds" in Q4. Throughout the call Facebook positioned itself as the champion of SMBs, while Apple was cast as the villain.

Almost as much virtual ink has been devoted to "The Great Resignation" as to Facebook scandals. Some see it as a function of COVID and this moment, while others say it represents a major shift that will forever change the workplace. One of the many employee surveys that caught my eye was from TalentLMS and Workable (n=1,200 respondents in tech/IT/software). It found nearly three-quarters (72%) of respondents were thinking about leaving their jobs in the next year. That compares with 55% in the general population. Two additional stats: 58% were burned out; 75% believe their companies are focused on hiring rather than investing in employee growth and development. Other than salary, the top three reasons for wanting to leave were: limited career progression (41%), lack of flexibility in working hours (40%) and toxic work environment (39%).

Fast Company recently published a dedicated "Amazon Unpacked" issue. There are no revelations, but it impressively illustrates the truly massive scope of Amazon's operations. Here are some of the numbers from the issue: 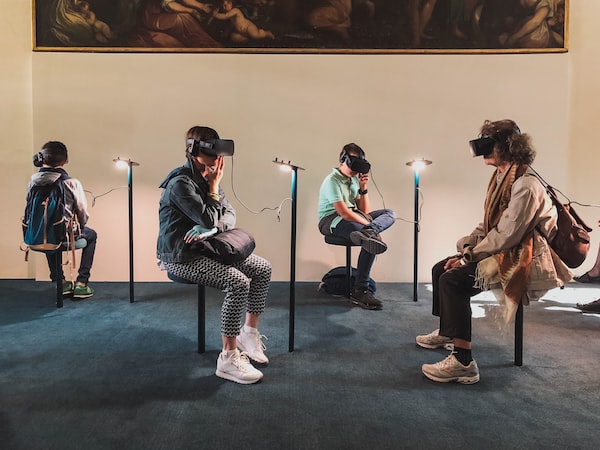 It's Meta Time or the End of Days We're late to the meta-party. I'm sure you've read 20 articles and 10x more tweets discussing or ridiculing Facebook's Google-emulating holding company 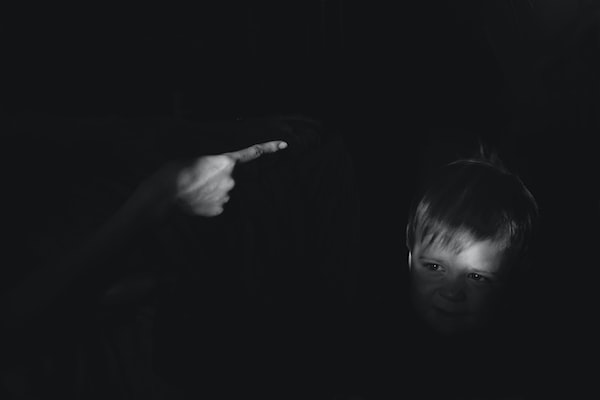