In a defamation case that may have broad implications, the Australian High Court ruled that news publishers (The Sydney Morning Herald and The Australian) are potentially liable for user comments on their Facebook pages. A man named Dylan Voller sued media publishers over allegedly defamatory third party comments on their Facebook pages. He didn't sue the commenters or Facebook. The stories that triggered the comments also weren't the subject of legal action. The underlying defamation case was on hold over the question of whether the media companies were "publishers" of the comments. On appeal, the High Court said they were because they "participated in communicating" the defamatory comments. Here "participated" means they had a page where the comments appeared.

Amazon's Just Walk Out (JWO) technology was first introduced in Amazon Go stores, then in a few full-sized Amazon Fresh grocery stores. It's also available now to third-party retailers. And in 2022 it's coming to specific Whole Foods stores in Los Angeles and Washington D.C. At these locations shoppers will either elect JWO or self-checkout. To use JWO you'll initiate the process "by scanning the QR code in the Whole Foods Market or Amazon app, hovering [your] palm using Amazon One, or inserting a credit or debit card linked to [your] Amazon account. Prime membership isn't required. The company says that it won't reduce staff headcount at stores as a result: "these locations will employ a comparable number of Team Members as existing Whole Foods Market stores of similar sizes."

People are burned out on videoconferencing and virtual events. Many were looking forward to the resumption of conferences in 2H 2021. But the rise of the Delta Variant has turned the rest of this year into a replay of last year. Conferences are being canceled or postponed -- again. Some are still happening but will be diminished experiences. An informal poll I conducted on Twitter (n=196) found only 25% were still planning to attend live events this year. A new survey (n=2,200) from the American Hotel & Lodging Association shows Delta has dramatically impacted business travel planning, perhaps well into 2022. Majorities are canceling or scaling back travel planning significantly. 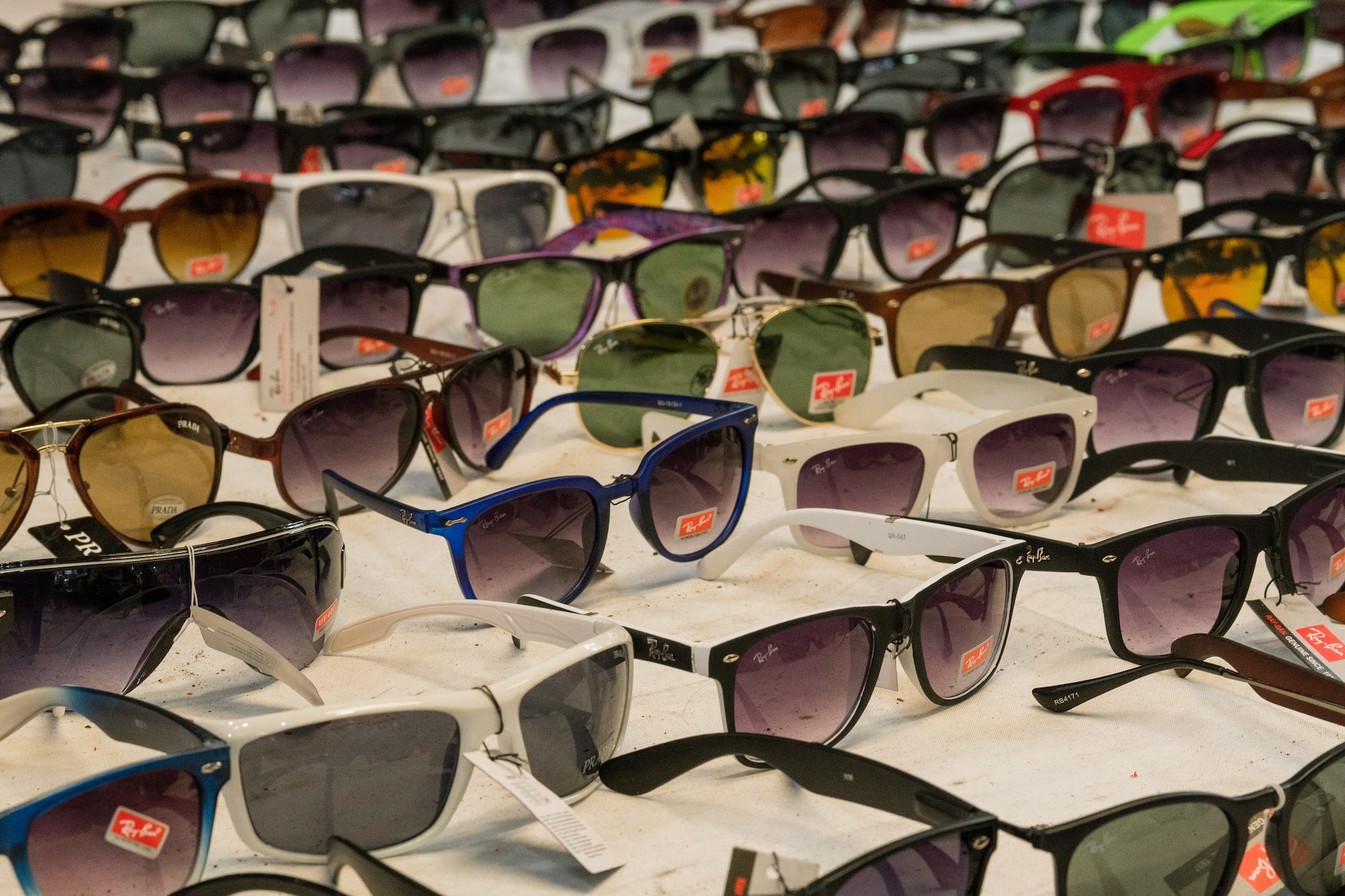 Chase Buying Zagat and The Infatuation  Banking giant JPMorgan Chase said it's buying restaurant guide The Infatuation, which owns Zagat. The latter acquired Zagat from Google in 2018 and recently 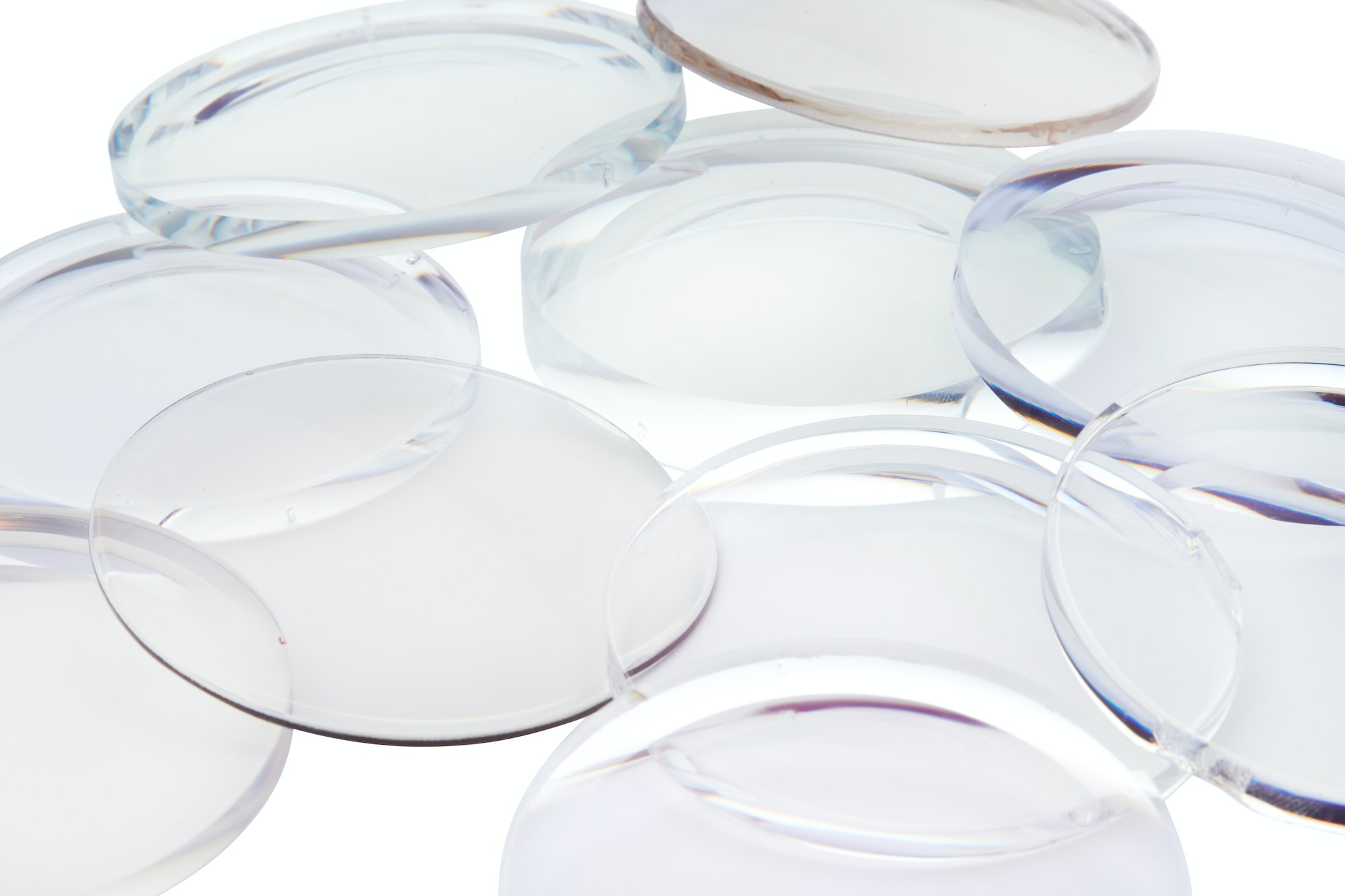 MailChimp priced at $10b for Intuit proves value of SMB SAAS, 1-800-Contacts sues Warby Parker over trade name use in Adwords, Will Yahoo have a new life after Verizon sale?