Yelp announced a surprise Q2 profit and 52% YoY revenue growth this week. The company saw gains in the number of advertisers (SMB and enterprise), and appears to be diversifying revenue beyond retail and restaurants. Admittedly, growth is compared to pandemic Q2 2020 and the bar there is relatively low. The company has also reduced headcount, which may have contributed to profitability. But the news was generally positive for the company, which has seen a loss of review volume and traffic to Google over the past five years. Yelp also announced two new profile attributes: "Proof of vaccination required" and "All staff fully vaccinated." Because masking and vaccination are controversial, the company is being extra-vigilant about review bombing to protect businesses with pro-vaccine positions.

The majority of traditional SMBs (<100 headcount) don't have people in key operational roles, such as head of marketing, HR, finance, sales or IT. That's according to a recent survey of nearly 900 SMBs by Bredin. The key takeaway: "Roles one would expect to be common... are not that prevalent; and those SMBs that do fill these positions fill them later in their development than one might expect." That survey also found the preferred way smaller SMBs (<20 headcount) discover products and services is via articles, email newsletters and "one-off" emails, in that order. The larger the company, the more content/channels are utilized. The research also rated the effectiveness of different content types, with infographics seen as least effective.

Email: Not Sexy Yet Effective

Speaking of email, ActiveCampaign published one of those stats-roundup posts about email marketing. Such stat-lists are generally published for SEO purposes and often quite sloppy in their sourcing. Authors usually quote other blogs or articles and typically don't verify data with original sources. One must be careful relying on such posts. With that caveat, there are interesting datapoints here. Among them: benchmarks for email performance across industries (below). One of the conclusions is that email segmentation can significantly improve engagement and conversions, while personalization – a mainstay of marketing conventional wisdom  – is losing importance and acceptance, with just 21% of consumers (in one survey) saying they like receiving personalized email. 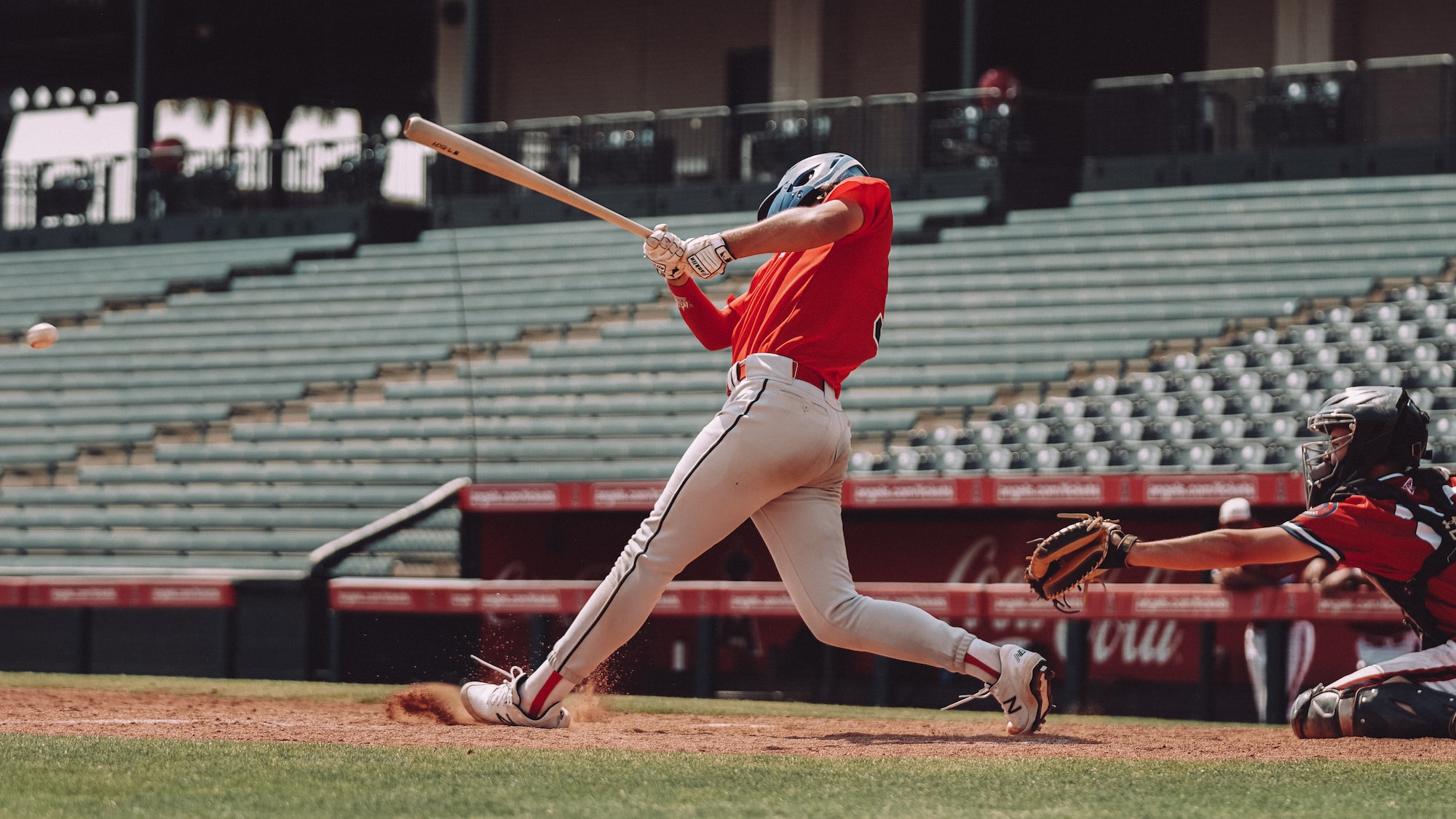 Yelp recovers from pandemic lows, SMBs hire key staff later than thought and how to create content when AI writes it all 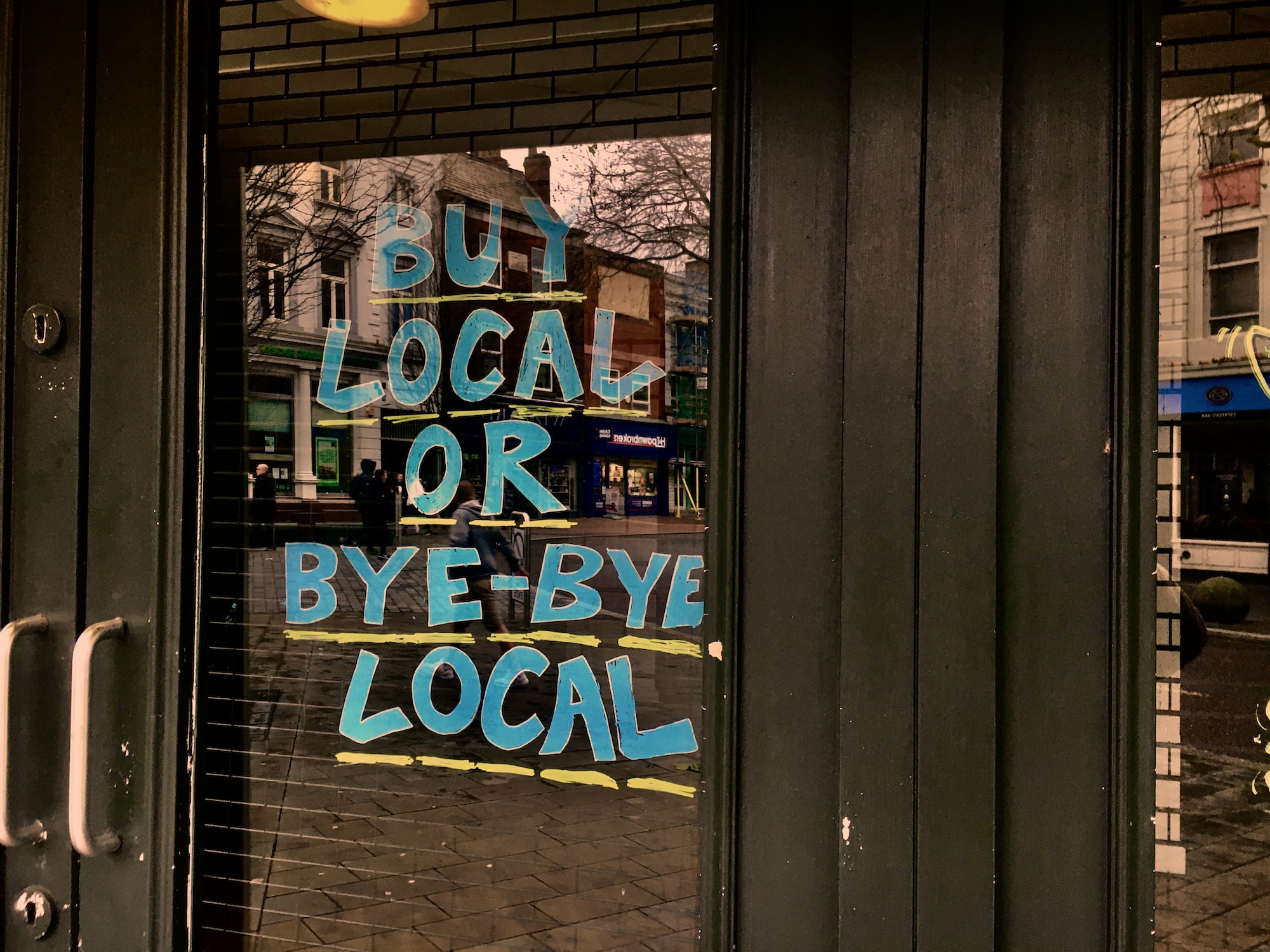 Local and Organic Drive 73% of Page Views If you didn't already know, the two most effective digital channels are organic SEO and local (Google Local Pack), according to new