Facebook's Trump Ban: Who Gets to Speak Online?

The world's most important political debates are now happening on social media. Over the past several weeks, for example, Indian Prime Minister Modi sought to silence social media critics attacking his handling of COVID. Prior to his ouster, Trump routinely governed on Twitter, making government policy announcements through the site. After the January 6 riots, he was "deplatformed." Facebook's "Oversight Board" reviewed that decision and announced the ban would stand but must be revisited in six months. The body was also critical of Facebook handling of the matter. Those on the left cheered; right-wing politicians decried it as more "anti-conservative bias."

Subscriptions and ads aren't technically in opposition. For years people subscribed to cable TV, newspapers and magazines, which all had ads. But the subscription model has become a go-to alternative to ads (commerce is another). Because meaningful ad revenue requires scale, more publications have paywalls. There are lots of new subscription content offerings, with more coming (e.g., Twitter just bought Scroll). The general appetite for ad-free content is also growing, though people have many motivations for subscribing to content or "creators." In parallel, a new report argues consumers are willing to pay for privacy. It doesn't directly address advertising but data capture/profiling for targeting purposes is the subtext.

A little less than three-fourths (72%) of Americans say they use social media, according to Pew. Based on a survey of 1,500 adults, it found YouTube is the most widely used social site, then Facebook. Social platform growth is flat (five years), except for YouTube and Reddit, and TikTok, which wasn't measured before. The major daily sites are Facebook, Snapchat and Instagram. Then there are the demographics. Hispanic and Black Americans use Instagram more than Whites. WhatsApp is also more Hispanic. LinkedIn users tend to have higher education levels. Pinterest is used by more women. There's almost no rural use of Nextdoor. And for those under 30, it's Instagram, Snapchat and TikTok. 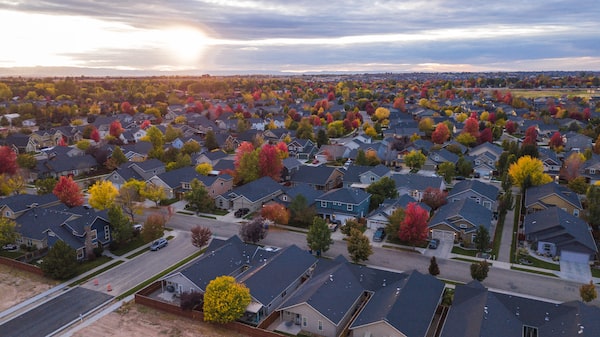 IDFA: Consumers Saying "No" to Tracking According to a new report from Flurry Analytics [https://www.flurry.com/blog/ios-14-5-opt-in-rate-att-restricted-app-tracking-transparency-worldwide-us-daily-latest-update/] (Verizon Media), based on roughly 10 days of data, the 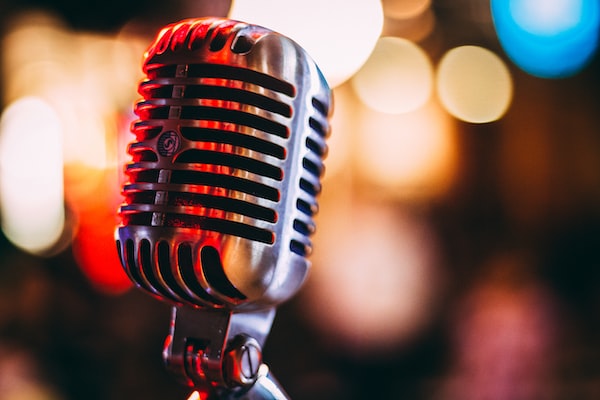 In addition to our thrice-weekly newsletter [https://www.nearmedia.co/tag/analysis/#subscribe] we're publishing in-depth analysis and a weekly podcast (the Near Memo [https://nearmedia.co/memo]). This month