IDFA: Consumers Saying "No" to Tracking

According to a new report from Flurry Analytics (Verizon Media), based on roughly 10 days of data, the iOS 14.5 opt-in rate for US iPhone owners is just 4%. The global opt-in rate is 3x higher: 12%. Both numbers are very low and confirm the fears of publishers about their go-forward ability to track and target mobile-app users, where most digital media time is spent. The Flurry data sample is based on monitoring of one million mobile apps across two billion devices. A recent Harris poll had argued as many as 47% of iPhone users were open to being "tracked by brands." So much for polling.

Facebook appears to pursue one of two strategies when threatened: buy the rival or clone it. Faced with TikTok siphoning users from Instagram, it created Reels last year. Also late last year (in Canada) the company introduced Neighborhoods, a Nextdoor-inspired "app within an app." Now, Neighborhoods is coming to the US. Features include Recommendations and Favorite Polls, which "allow neighbors to vote on their favorite places and businesses in the area, including restaurants, parks and more." Strategically, this is Facebook's effort to "bring the local experience across Facebook into one place."

Data from EGC (lead-gen) reveals online buyers are converting faster than before COVID and are more impulsive. Based on analysis of a significant (but undisclosed) volume of data "from Q1 2021 over Q1 2019 across many industries," including B2B, ECG has determined: 1) buyers are converting faster, 2) more often from an initial site visit and 3) need fewer brand interactions. The study also finds people buying on social media without any prior brand history. A separate survey from FullStory explores consumer frustration with poor online experiences and how they hurt brands. Consumers valued site speed/usability above other values. Retail and Financial had the best CX scores, says FullStory. 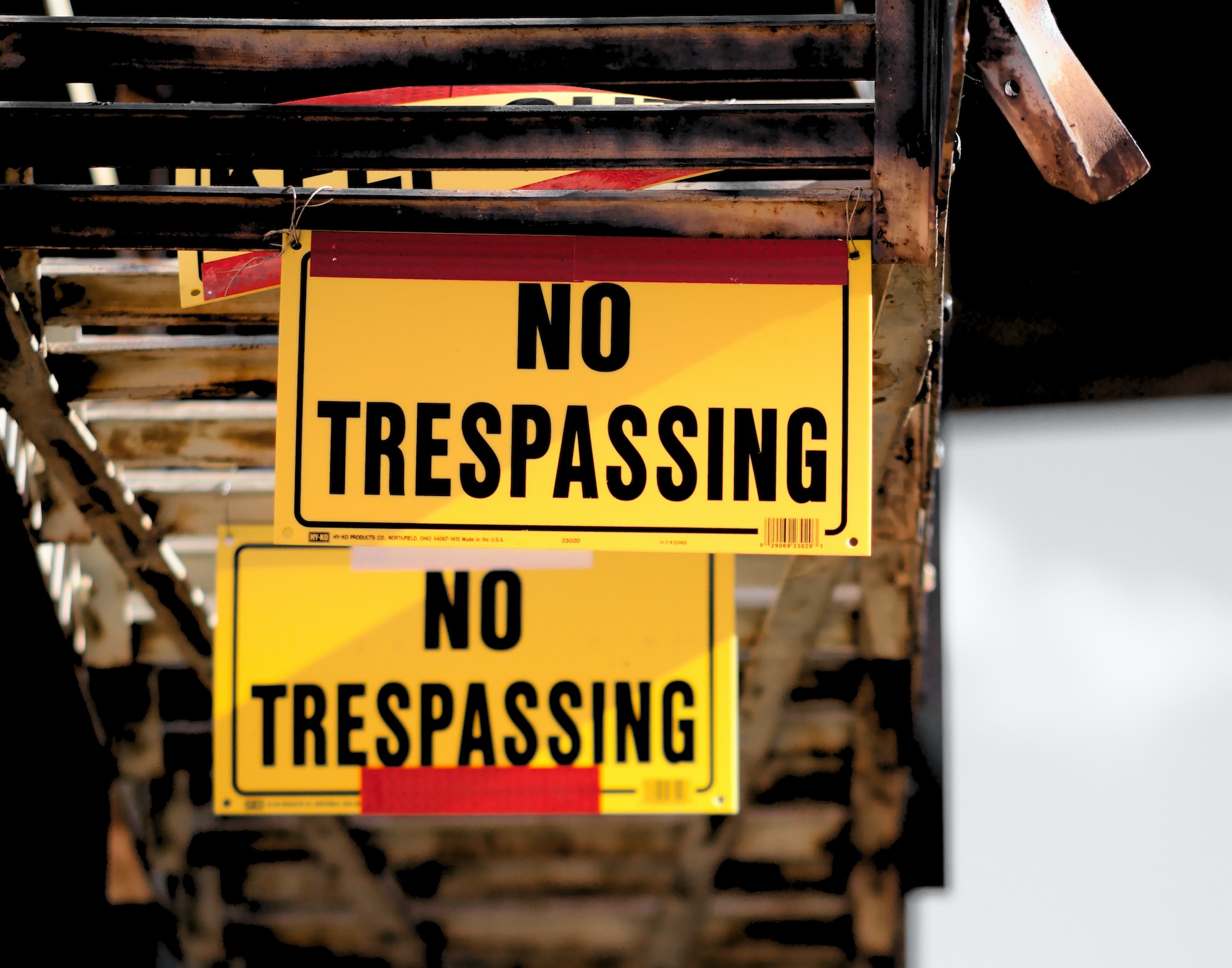 Apple Ad Tracking Opt-in at 4% in US is much lower than anticipated;
Shopify focuses on helping SMB be better & retain customer relationships & gain access to better rates and capital; Facebook Neighborhoods, a NextDoor clone, is likely to be worse due to poor moderation 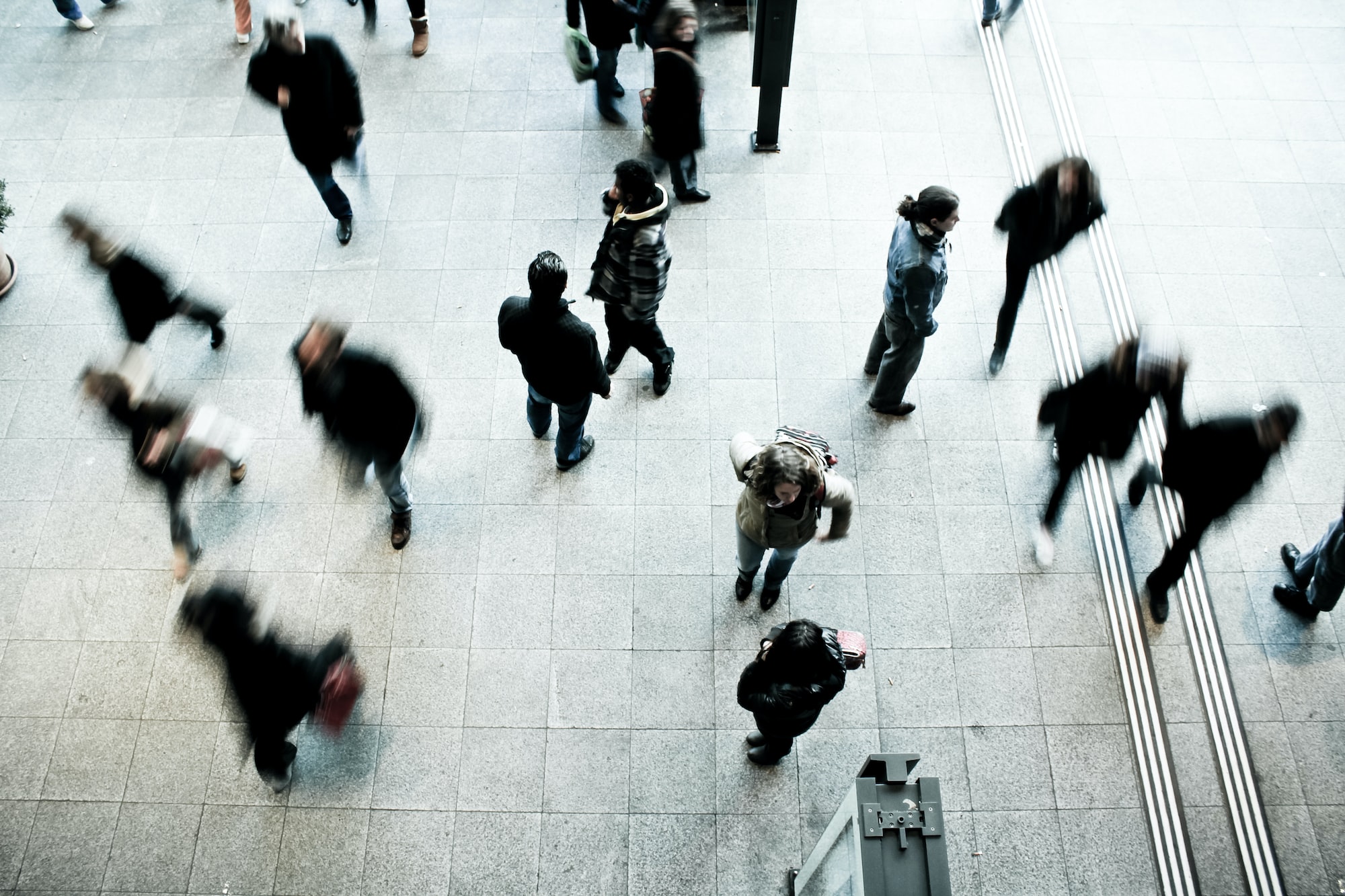 Facebook's Trump Ban: Who Gets to Speak Online? The world's most important political debates are now happening on social media. Over the past several weeks, for example, Indian Prime Minister