Holiday shopping this year is shaping up to be pretty unpredictable. Driven by early promotions, data show many consumers have already started, which could impact revenues for Black Friday/Cyber Monday. Major retailers have inventory surpluses and are reportedly nervous about inflation's impact on spending. Shopper loyalty is also a wildcard. However, SMBs appear surprisingly more confident than their big box counterparts. A majority (63%) expect higher profits this year according to a Capterra survey. In addition, 85% of small retailers plan to increase online marketing, much of which is focused on social media (61%). Only 30% will be search (organic, PPC). In other words, SMBs are 2X more interested in social than search as a channel. A metaphor for the unpredictability is the contrast between Target, which missed in Q3 and issued weak guidance and Walmart, which beat Wall Street and raised guidance.

Events and LinkedIn are the most effective B2B content channels, according to the 13th B2B Content Marketing benchmarks report from the Content Marketing Institute. The survey of roughly 1,000 content marketers and publishers asked numerous questions, including about content strategy and budgets. The majority of respondents (83%) agreed content quality was the primary success factor and differentiator, followed by content uniqueness. Blog posts, videos and case studies were the top asset types being produced. However, events and webinars "produced the best results" ("results" was not defined). LinkedIn was the most effective organic distribution channel: 96% said they used it, only 9% use TikTok. Among social media sites, Facebook was seen as least effective. Social PPC was the top paid channel; paid-search was number two. SEO wasn't really discussed in the report except as an analytics tool.

Local ad revenues are flat. That's according to Borrell Associates' latest report, which encompasses both traditional and digital spending. The firm projects almost no growth in 2023, estimating that local ads will reach $121.5 billion (up from $120.7 billion this year). By comparison, according to Magna, total US ad spending in 2022 will be $323 billion. In 2023, Borrell estimates that TV and other traditional media will shrink by 6.5%, though digital will grow 5.2%. None of that is controversial. What's more interesting is Borrell's assertion that the number of local businesses with more than 25 employees meaningfully declined over the past two years while the number of those with fewer than 10 employees "nearly doubled." These findings are either extrapolated from survey samples or based on government data. Millions of businesses have formed since 2020. 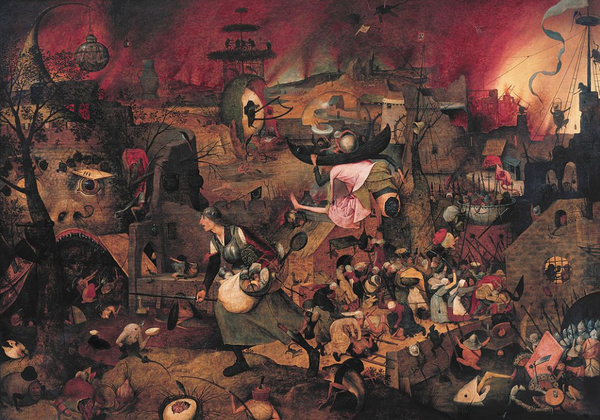 Google 'Search On' Features Roll Out Google is now introducing the many visual search, shopping and Maps features announced in September at its Search On event. Among them are Google's 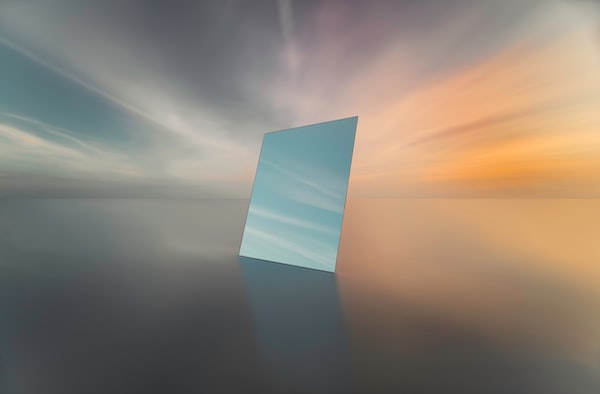