Amazon Cares About the Future of Healthcare

Healthcare spending in the US is nearly $4 trillion annually, more than $11,500 per person. It's an evolving market and poised for further disruption. One such disruptor could come in the form of just-announced Amazon Care. Amazon Care launched two years ago as an internal telehealth and virtual urgent care pilot for the company’s Washington-state employees. It later added in-home nursing visits. Amazon is now rolling it out nationally for employees; it will also be offering the telehealth component to other employers. Amazon Care is distinct from the discontinued joint-venture with Berkshire Hathaway and JPMorgan.

The location data/location intelligence segment has been consolidating. Two years from now there will be only a few big players left in a field that once had 20 or more companies. One of those will likely be Foursquare, which relaunched its Places Database yesterday and introduced a Places Enterprise API. The company said it now has 95 million POIs. It also claims better data accuracy and more complete information (than rivals). Competitor SafeGraph has similar ambitions. It just announced a $45 million series B round. SafeGraph was founded by Auren Hoffman, who built LiveRamp. The race to build the biggest, most complete POI database reminds us of the old search-index wars.

The perfect storm of privacy legislation, third party cookie deprecation and iPhone app-tracking opt-in rules is forcing marketers to focus on first party data. Upbeat pundits say the end of third party cookies (in 2022) is a positive change, while others are hoping for alternatives (e.g., email, ID solutions). Google itself has counseled publishers to work on first party data cultivation. Smaller publishers will be disadvantaged compared to big tech companies, which already have reams of first-party data. But for our purposes: Will publishers create higher quality user experiences to entice registrants? 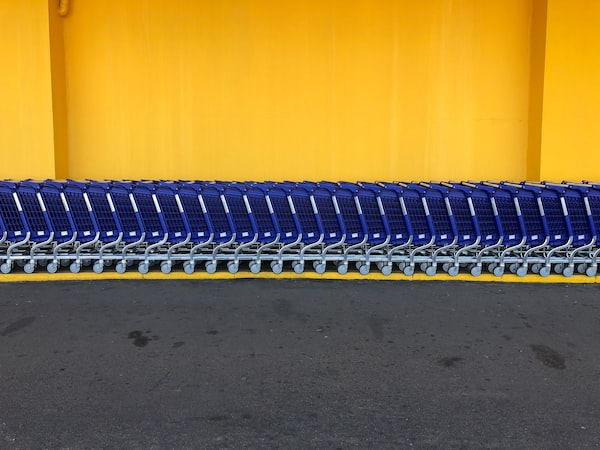 Survey: 73% Say Unlikely to Opt-in to IDFA Tracking As we wait for the rollout of Apple's IDFA opt-in rules, there's ongoing speculation about how consumers will respond. A new 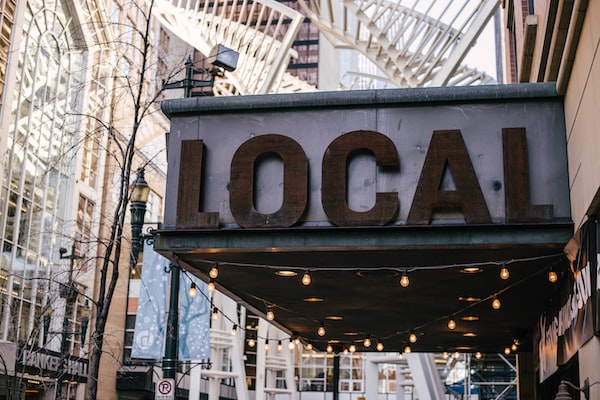 Near-Me Search Hits 'All Time High' in 2020, Says Google Near-Me search hit an all-time high in 2020 according to Google. That's one of several trends the company discusses in