In an ominous sign for the 2021 Olympics, Toyota said it will not air TV commercials during the games. Fear of a tainted Olympics could cause other big sponsors to follow their lead. NBC, however, is reporting robust ad sales for its TV coverage and expects more revenue than for the 2016 games. The broadcaster said it had already exceeded Rio's $1.2 billion advertising haul. A few athletes have already tested positive for COVID, with more undoubtedly to come. The Olympic village will be a potentially massive "superspreader" venue, with thousands from around the world in close quarters, literally. Olympic economics are generally bad for host cities, and with no local spectators it will be worse for Tokyo. The Olympics begin this Friday and run through August 8.

Apple has been marketing privacy as a differentiator. In particular, the company presents its platforms as more secure and privacy friendly than rivals: Google, Facebook, Amazon and Microsoft, to a lesser degree. The claims may not be true on security: the iPhone was easily hacked by nefarious governments conducting surveillance on journalists. But on privacy the pitch, exemplified by Apple's consumer tracking opt-in rules, may be working. New data from Consumer Intelligence Research Partners shows increasing iPhone loyalty vs. Android. Android loyalty has been in decline and iPhone loyalty has been growing, assuming data accuracy. The most recent quarter shows a 50-50 sales split, down from nearly 70-30 in Android's favor in 2017.

Today, the Dow Jones Industrial Average was off over 700 points on investor fears about the impact the Delta Variant could have on the global economic recovery. Yet most Americans are more concerned about consumer prices than they appear to be about COVID – so far. Ironically (or perhaps not), the unvaccinated are the least likely to be concerned about the variant, although they're the ones likely to get sick. Consumers complaints about big ticket and durable goods prices are now at record highs. But people are still buying because of pent-up demand ("We are going to Hawaii, damnit") and accumulated savings. The question is whether consumers will slow or stop spending in the face of continued inflation or emerging concerns about jobs. 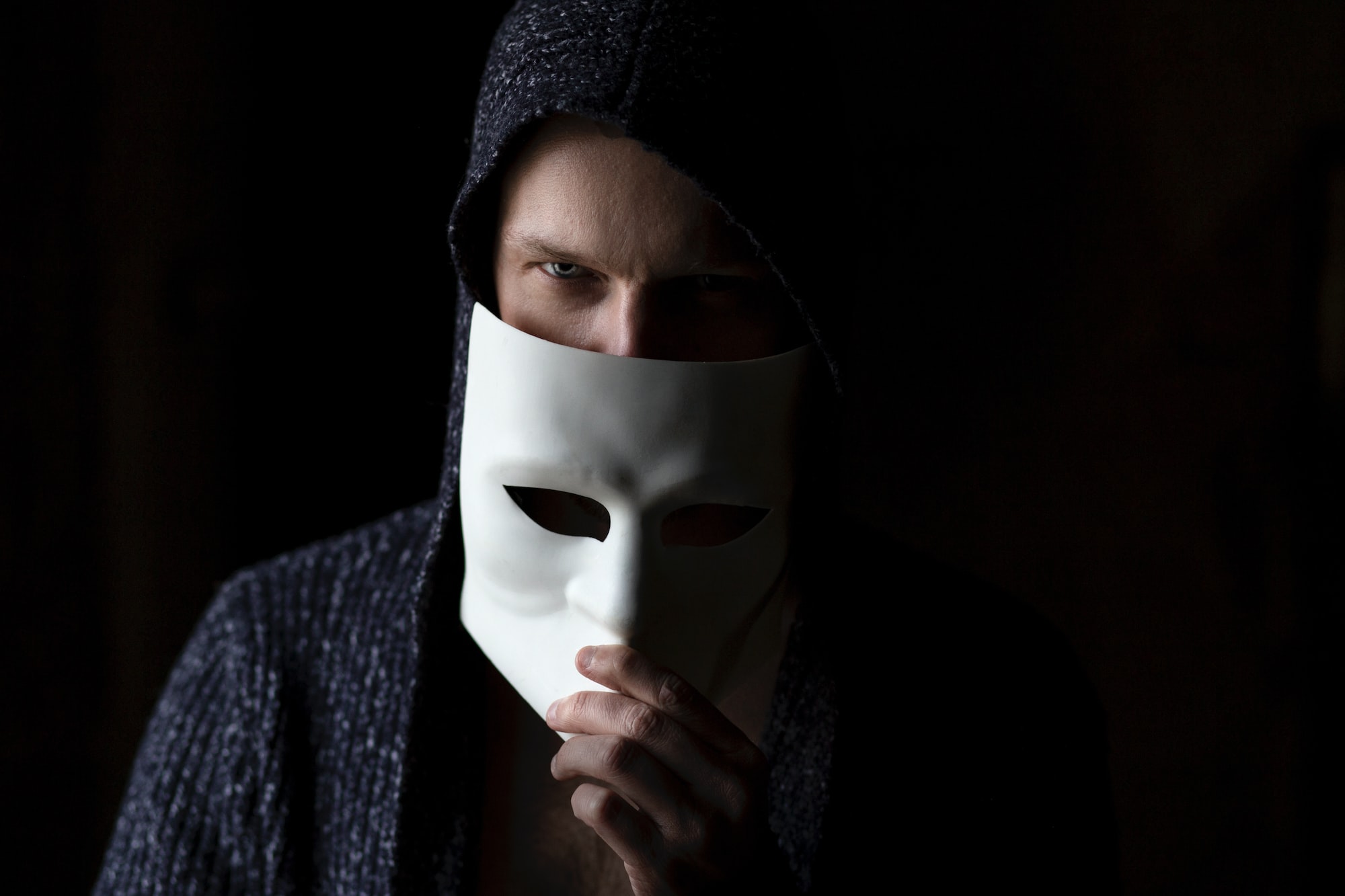 Whether through incompetence or egregious self-interest, Google has allowed companies like Kelly Forklift to continue to perpetrate customer deception and highlight themselves in search results. 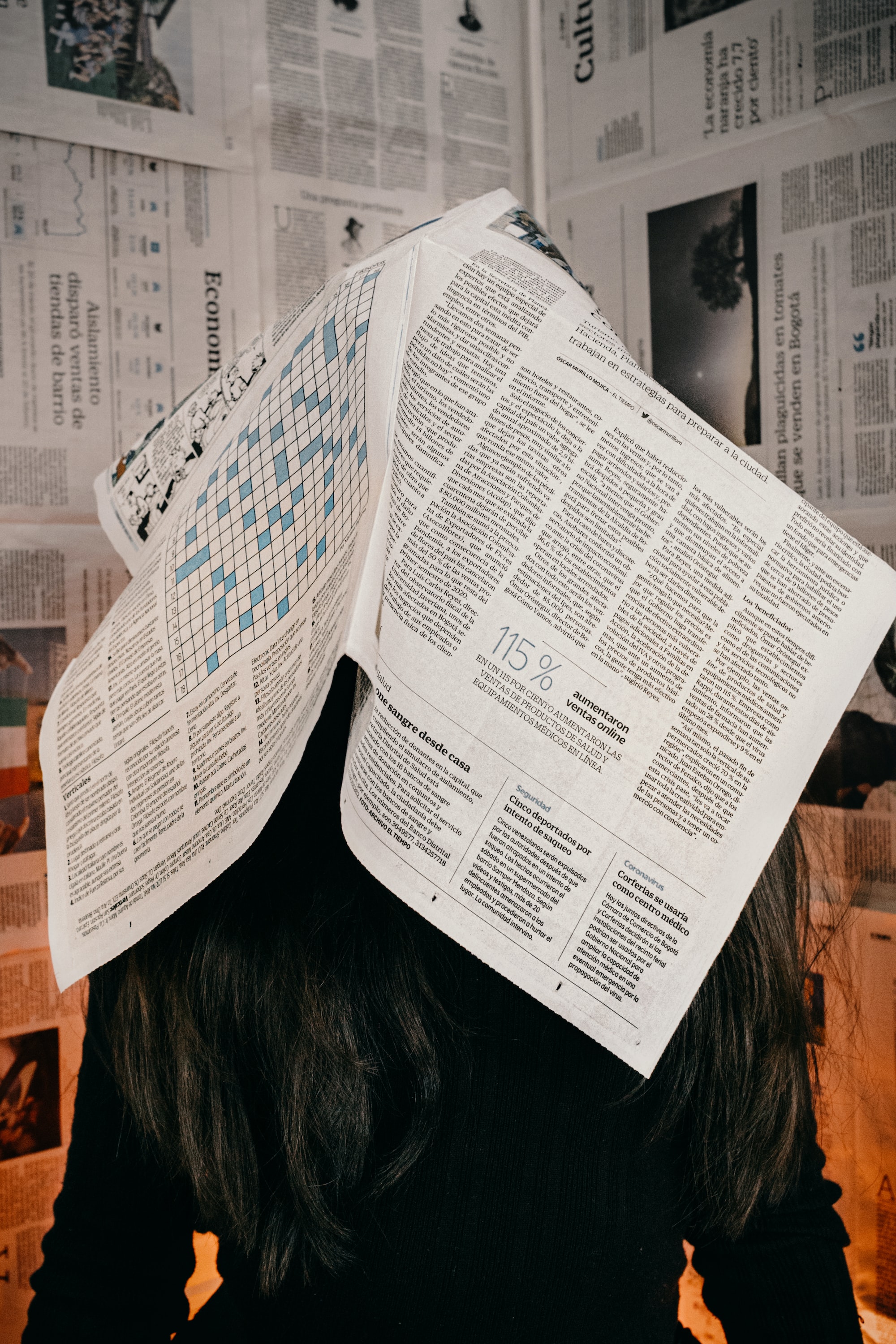 Biden Executive order sets stage for Executive branch cooperation to increase competitiveness in US, Does a declining Craiglist create an opening for NextDoor in classifieds? Will facial recognition notices slow down shoppers?