Google is targeting the restaurant space with a range of new capabilities, from integrating ordering apps and delivery links to integrating their own Duplex driven ordering environment. This use of the pack to facilitate and remove friction from the local ordering process is more than just a foreshadowing of Google's vision for local. It is the future of local search.

It's a process where steps are streamlined, options made clear, defaults pre-set to minimize typing, checkout and payment made totally painless. And without you even knowing who will be delivering the food, it's delivered to your door for a price that approximates in-store pricing. While this is just a test, it is so smooth that you realize that the future is here and it is now.

On Twitter a user noticed that Google was testing ordering directly from the Burger King branded Local Pack. I tried the Burger King search on my phone and was presented with a slightly different result, where the calls-to-action (ordering pickup or delivery) were part of the Brand Pack instead of associated with the listing.

I couldn't resist going through the steps to see how it worked.

Google correctly guessed my actual location, which I could change. The first time through, however, I didn't even see that they had it so I didn't add my suite number. Would they figure it out? It also correctly picked the nearest Burger King. One search plus knowledge of my phone's location and they filled in the rest.

Unlike the Whopper, which clocks in at nearly 700 calories, the chicken nuggets seemed more benign so I chose those. I was curious what the delivery fee would be on a double order that reached a grand total of $2.98.

The ordering flow insisted that I add a dipping sauce and then took me back to add items or "go to order."

The order was then summarized and with one more click it took me to checkout.

Google already had my credit card info in Google Pay. It filled in all the blanks and asked for but one piece of information, the CVC code.

With a total of eight clicks, four digits entered and a total time of 1 minute and 11 seconds, I had chicken nuggets on the way. But I was still clueless who would be delivering them.

The search was initiated at 12:14, the order was placed at 12:16, I received a confirmation from Burger King at 12:17 and the order as at my door at 12:33. I didn't know who the delivery service provider was until he knocked on my door wearing a Door Dash hat [1].

Not only had Google removed virtually every friction point from the ordering process, they had done so while totally disintermediating the delivery company. Somehow the only fee was the $0.44 tip that they included by default.

Here is a video of the complete process in real time:

David Mihm and I have long spoken of Google's efforts in transactional local search, what David referred to as the transaction layer of the internet. That's now in full bloom.

By controlling the whole software stack and integrating it seamlessly with their identity and location information Google was able to provide an order-for-delivery experience that was both the fastest and easiest I have ever used. It all started from a click on the Local Pack on the mobile web, and assuming they don't get knee-capped by antitrust, what I experienced is very much what the future of local looks like.

[1] One has to wonder, who is paying for delivery and how. Even though I am only 5 or 6 blocks away from the Burger King, a real person had to pick up the food and come looking for my office (Google didn't ask me my suite number). Is Doordash the one taking this on the chin? The driver? Burger King? Is Google somehow subsidizing it? While the experience was almost magical, there has to be something rotten in Denmark. The costs here so far exceed any hope for profit and someone is absorbing that difference. 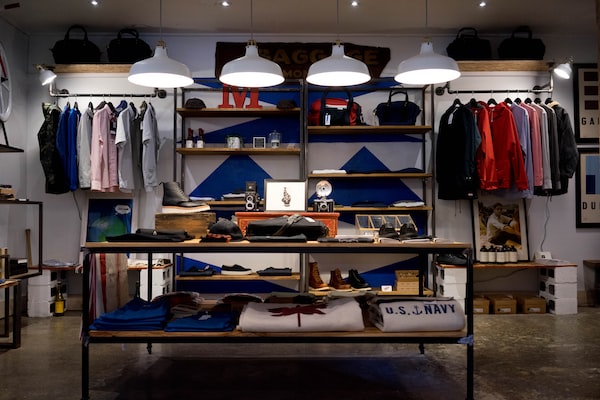 Google Building Search to Sale Local Experiences Google is making it easier [https://blog.google/outreach-initiatives/small-business/show-what-your-business-offers/] for local business owners to input their content directly from SERPs and 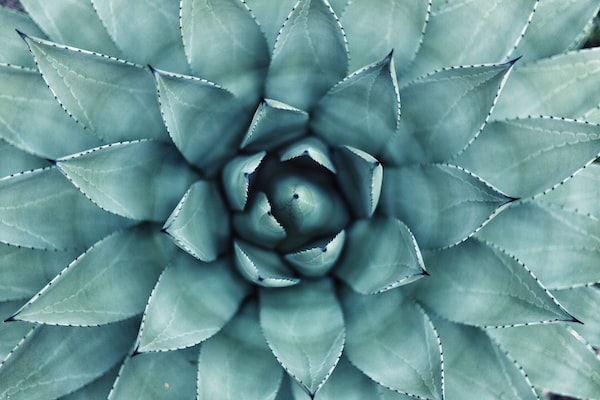 Uberall Raises $115M, Buys MomentFeed Given that I work for Uberall we debated whether to cover this. But it is a big story; so here's the news [https://techcrunch.com/